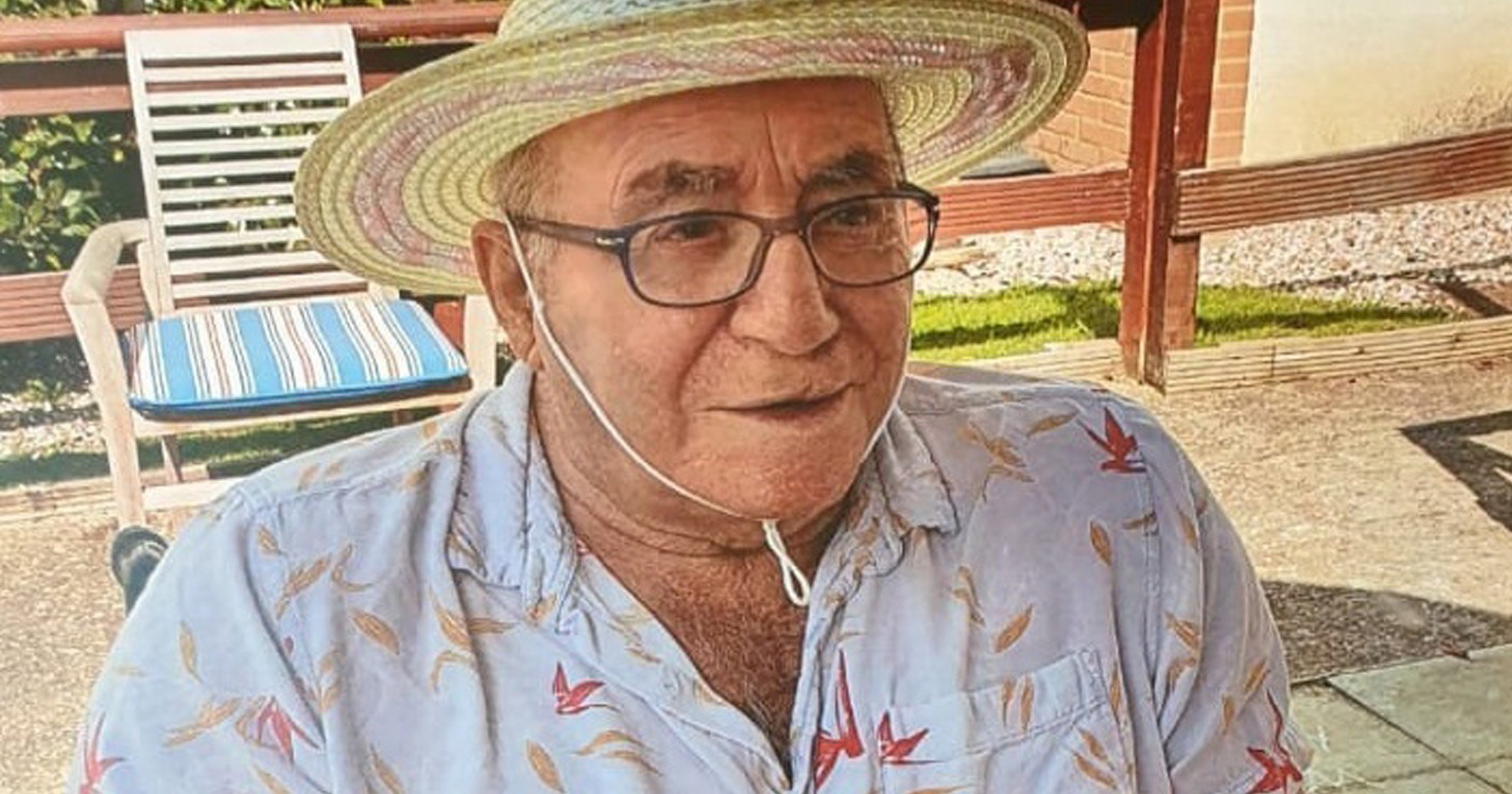 A one-legged 93-year-old dementia sufferer was pepper sprayed and Tasered by police officers in his care home.

The police watchdog has launched an investigation after disabled Donald Burgess was subjected to heavy-handed policing tactics.

Sussex Police officers were called out to St Leonards-on-Sea after receiving a report he had threatened staff with a knife.

Officers used an electroshock weapon and Pava spray, a noxious substance which attacks the eyes, on June 21.

The wheelchair-bound pensioner was taken to hospital but died there three weeks later.

The Independent Office for Police Conduct (IOPC) is investigating whether the allegations of use of excessive force by the officers amount to criminal manslaughter after Sussex Police referred itself to the watchdog.

IOPC regional director Graham Beesley said: ‘I want to express my sympathies to the man’s relatives and those who knew him.

‘We have advised his next of kin of our independent investigation and explained the steps we will be taking.

‘This will include investigating whether the force used by the two officers against this male was reasonable, necessary and proportionate in the circumstances and in line with local and national policies, procedures and guidance.’

It remains unclear what the ultimate cause of Mr Burgess’ death was.

Gross misconduct notices have been served on the two officers involved, both police constables, with letters advising them they are under criminal investigation for manslaughter.

The IOPC says these actions do not necessarily mean disciplinary proceedings or criminal charges will follow.