One of Britain’s most wanted fugitives has returned to the UK after being extradited from Romania.

Shane O’Brien, who is suspected of killing 21-year-old Josh Hanson, who was stabbed to death in a bar in Hillingdon, west London, in 2015, was arrested in Cluj-Napoca last month.

He arrived at Heathrow Airport at 7.30pm on Friday and is being held in custody at a London police station, Scotland Yard confirmed.

It is believed O’Brien left the UK shortly after Mr Hanson was stabbed in RE Bar in Eastcote in October 2015.

Police believe he flew on a private jet from Biggin Hill Airport in southeast London, landing in Germany before spending time in the Netherlands, Dubai and at least seven months in Prague. 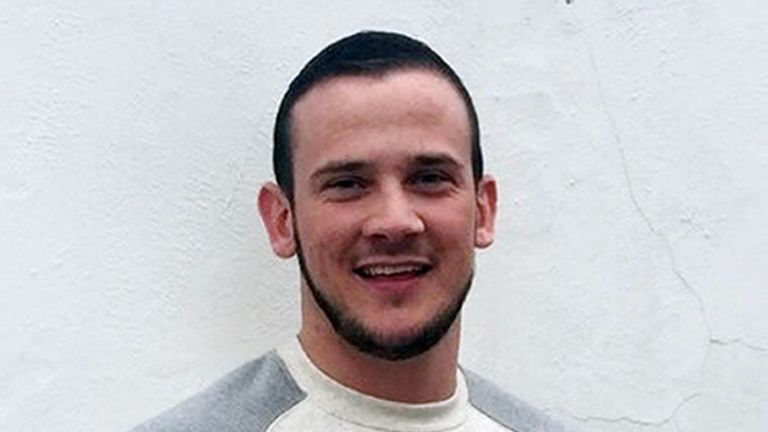 Photos taken by police at the time showed he had changed his appearance, wearing his hair longer and growing a beard.

He also sported a new, large tattoo of an owl holding a skull that covers a large portion of his back.

It covered a distinctive tattoo he had previously, which read “Shannon 15-04-06”.

Mr Hanson’s mother, who has campaigned for help in tracking down O’Brien, thanked lead investigator Detective Chief Inspector Noel McHugh in the wake of the arrest last month.

Julian Assange: WikiLeaks founder arrested over 18 new allegations as he appears in court to fight US extradition