The Government is reportedly “drawing up other options” before making a decision on whether to further lift COVID-19 measures. Speaking on the BBC’s Andrew Marr show, Health Secretary Matt Hancock said the increased transmissibility of the Delta variant, first detected in India, made the decision “more challenging”. He insisted June 21 was a “not before” date to end restrictions and Number 10 “would look at the data” before making the decision.

Some, including the likes of Lord Andrew Lloyd Webber, have been left furious by the suggestion after following strict rules set out by Prime Minister Boris Johnson when he unveiled his “roadmap” out of lockdown in February.

He said at the time the “one-way road to freedom” would be “cautious but irreversible” and at every stage, decisions would be led by “data not dates”.

He added that the world would not eliminate COVID-19 altogether,  but “we cannot persist indefinitely with restrictions that debilitate our economy, our physical and mental wellbeing, and the life chances of our children”.

The Government echoed this rhetoric at least eight times in the last three months. 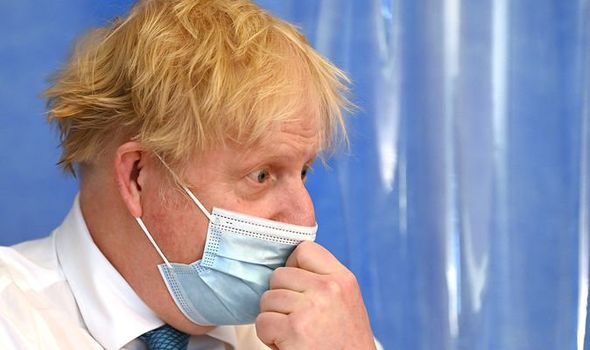 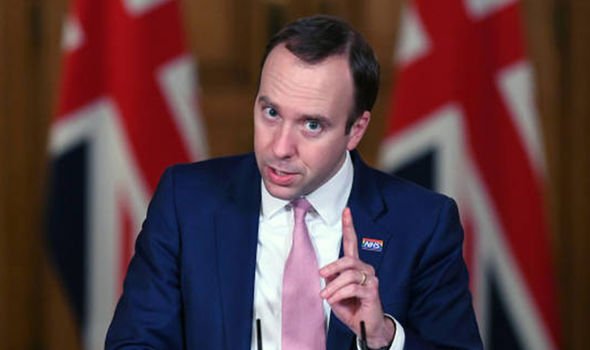 But now, after almost 70 million Britons have received the jab and almost 28 million are fully vaccinated, the plan to end the lockdown restrictions could be delayed.

The pair are said to have expressed concerns about the current rate of transmission of new coronavirus strains, including the Delta variant and warned that vaccinations do not provide 100 percent protection.

Chancellor Rishi Sunak is reportedly on board, despite the potentially detrimental economic impact it could have on several industries that are already on life support.

Speaking to The Guardian, a Whitehall source said Mr Sunak was willing to accept a delay of up to four weeks and that the Treasury’s main concern “is that freedoms are irreversible and businesses have clarity”. 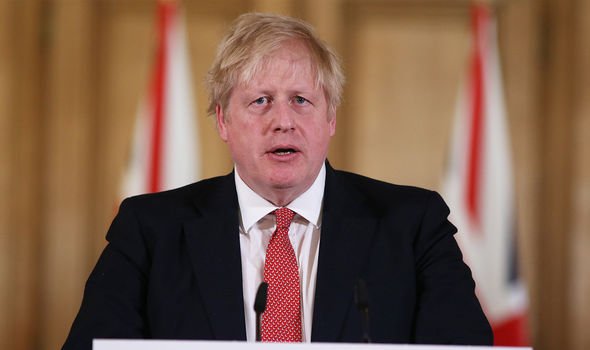 The news comes as the Government has announced it will continue to scrutinise data on cases and hospitalisations over the days approaching June 21.

But Mr Hancock also told the Commons on Monday that out of the 12,383 Delta variant cases in the UK up to June 3, only 464 went to emergency care and just three of those had received both COVID-19 vaccines.

He noted that despite the “rise in cases” scientists are warning of, “hospitalisations have been broadly flat” – one of the key tests for exiting restrictions.

Speaking in Cornwall ahead of the G7 summit, the Prime Minister said there are “arguments being made one way or another” as to whether all restrictions can be lifted as planned.

He said: “I think what everybody can see very clearly is that cases are going up, and in some cases, hospitalisations are going up. 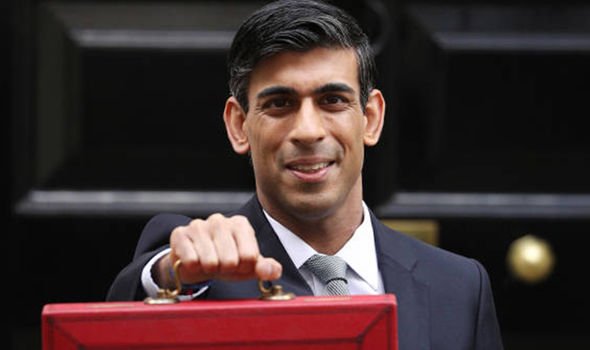 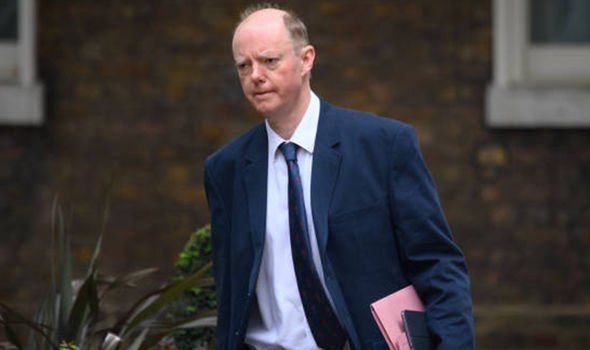 “What we need to assess is the extent to which the vaccine rollout, which has been phenomenal, has built up protection in the population in order for us to go ahead to the next stage.

“And so that’s what we’ll be looking at.”

Millions of people in England are now facing stricter COVID-19 rules to stop the spread of the Delta strain.

The Government is due to decide on June 14 whether to lift the last remaining restrictions in England.

Widdecombe vows UK revenge on EU for Brexit stitch up – ‘Colonies have habit of REVOLT!’