Salman Abedi killed 22 people when he detonated his suicide bomb as crowds left an Ariana Grande pop concert attended by 14,000 fans in May 2017. This week a long-awaited inquiry into the atrocity opened to examine the response of the emergency and security services to the terror attack. Chairman Sir John Saunders, a retired High Court judge, heard only one, sole paramedic arrived at the scene 19 minutes after the blast.

Yet within 10 minutes of the 10.31pm explosion 12 officers from the British Transport Police (BTP) were in the foyer carrying out first aid.

Victim John Atkinson, 28, was evacuated from the scene 46 minutes after the explosion and chest compressions only began on him more than an hour later.

Mr Greaney said: “The issue of John Atkinson’s survivability is, as we shall explore, a significant issue for the inquiry to consider.”

He added: “The inquiry process must not be used to vilify those who did their best on the night but made mistakes and could have done better.”

The final person to be taken away from the arena was carried on a stretcher “made of cardboard and a crowd control barrier” at 11.40pm, the hearing was told.

Fire engines did not arrive until more than two hours after the blast. 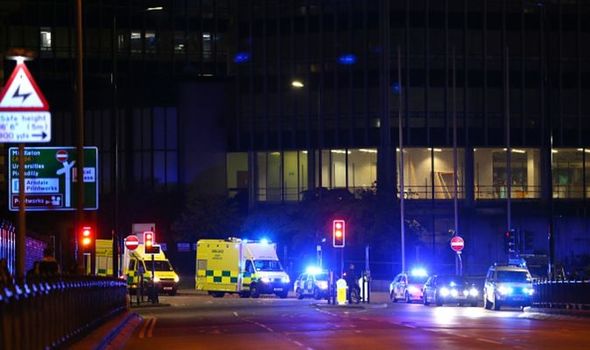 BTP was responsible for policing the foyer as it was near Victoria train station and Greater Manchester Police (GMP) had no plans to get involved.

Mr Greaney said: “On the face of it that may seem surprising that BTP, who specialise in the railways, should take the lead.”

BTP declared a major incident at 22.39pm but did not communicate this to GMP.

The BTP officer who was appointed operational commander was more than 50 miles away in Blackpool. He took a taxi to Manchester but “by the time he arrived the need for an immediate response had passed”.

There was a multi-agency drill in July 2016 on how to deal with a terror attack in the foyer area – exactly where Abedi struck 10 months later.

But on the second day of the inquiry, Mr Greaney said he was still trying to discover if BTP had been involved in the exercise. 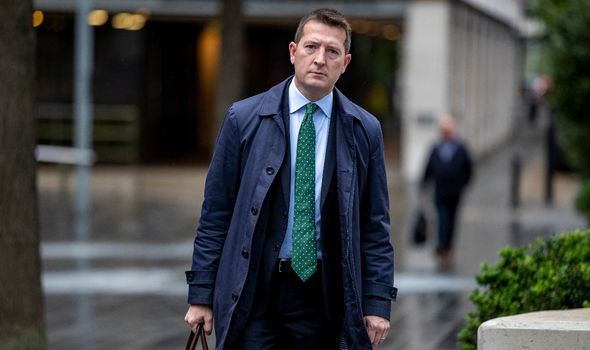 PC Jessica Bullough, the first officer to enter the building, likened the scene to a “war zone”.

Two minutes after the explosion, she radioed the control room, saying: “It’s definitely a bomb – people are injured – at least 20 casualties”.

She then made the first of a number of requests for ambulances.

But 24 minutes later another officer radioed through, saying: “You’re going to hate me – where’s our ambulances please?”.

The operator replied: “We don’t know.We’re calling them again.”

Abedi, 22, was known to the security services and a senior MI5 officer, known only as “Witness J”, is expected to give evidence later this year. The bomber’s brother Hashem Abedi, now 23, was last month jailed for at least 55 years for assisting in what Mr Greaney branded their “murderous plan”.

On Monday the hearing was told the inquiry will examine the role the wider Abedi family, of Libyan origin, had in radicalising the brothers.

Three hours before the atrocity, older brother Ismail received a text message from a Libyan number linked to the family which read: “Allah’s peace and blessings be upon you.”

The inquiry’s legal team had asked him questions relating to radicalisation but he refused to answer.

Meanwhile, requests for information from their parents, believed to be in Turkey, have also been ignored.

Ismail was arrested by counter terrorism police after the attack but was released without charge.

In July, he said in an interview: “I want to apologise on behalf of my family to the victims, for all the pain Hashem and Salman caused.”

It was the first time he had spoken out since the 2017 terror attack and he claimed he had no clue his brothers had decided to “take this path”. 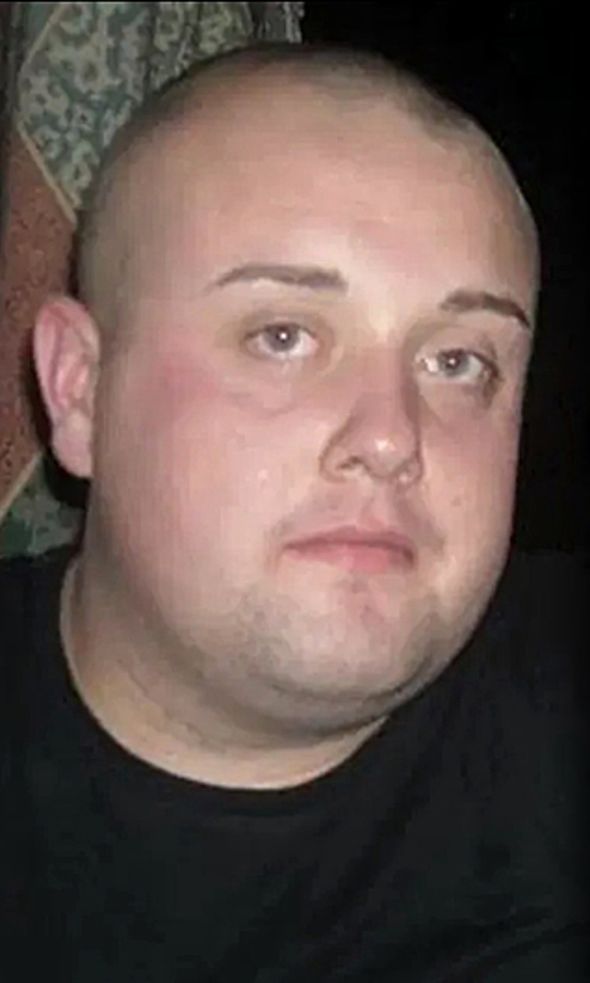 A desperate 999 call from a member of the public treating a dying victim of the Manchester Arena bombing was played on the second day of the public inquiry into the attack.

Ronald Blake was trying to help John Atkinson, 28, who had been caught in the explosion.

He returns to the call handler: “There’s about 30, 40 injured. I’m with a man that’s seriously injured. His legs really pumping.”

Mr Blake was advised on the call to apply a tourniquet.

The first, sole paramedic arrived on the scene 19 minutes after the blast.