An investigation by the TaxPayers’ Alliance (TPA) found the Office for National Statistics (ONS) spent more than £1.5million on tote bags. A total of £1,509,410 was spent on around 780,500 tote bags.

The tote bag splurge also included postage costs and was a part of the ONS’ Shape Tomorrow Study.

The TPA shared its findings from a Freedom of Information request exclusively with Express.co.uk and urged the ONS to stop its “silly spending”.

“Surveys and stats are important, but silly spending has got to stop.

JUST IN: Boris says post-Brexit Britain will bounce back – but he WON’T be in next government 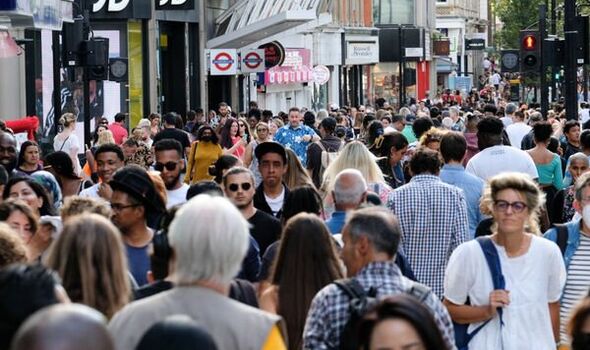 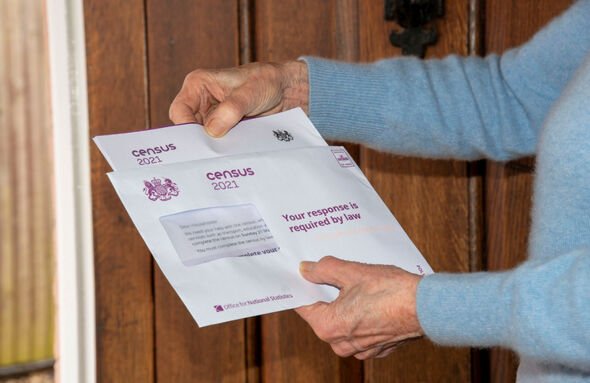 “The ONS should ensure it delivers data as cost effectively as possible.”

The Shape Tomorrow Study was conducted by the ONS in a bid to find out more information about work, retirement, unemployment and even education.

Households which have been approached to take part in the study are sent an invitation by post, including a 12-digit code to enter.

According to the TPA, tote bags have been provided as an incentive to take part. 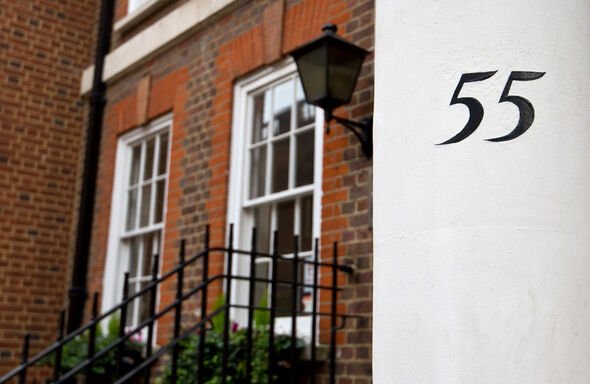 However, participation in the Shape Tomorrow Study is not compulsory.

The TPA has called on public bodies and politicians to reduce waste as penny-pinching Brits continue to grapple with the cost of living crisis.

During the Tory leadership election, which is set to conclude on Monday, TPA chief executive John O’Connell even welcomed moves by frontrunner Liz Truss to crack down on excess spending.

Speaking about the Foreign Secretary’s plan earlier in August, Mr O’Connell said: “It’s long past time that politicians committed to a proper war on waste. 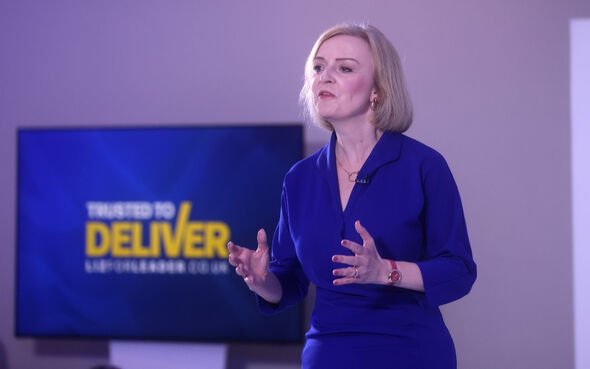 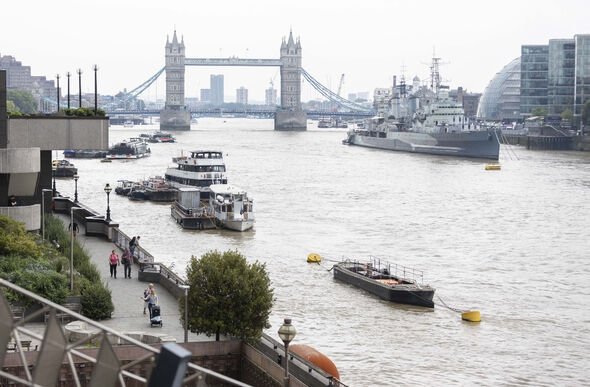 “Liz Truss is right to pick up these policies which will scrap diversity demagogues, tackle militant unions and limit public sector perks, all of which will be welcomed by hard-pressed households.

“Taxpayers will be watching to see that these welcome words are put into action, whoever wins the Tory leadership.”

The ONS, which also released its 2021 Census findings earlier this summer, is Britain’s largest independent producer of official statistics and works with the UK Statistics Authority.

The authority is an independent statutory body and has described itself as operating at an “arm’s length” from Government as a non-ministerial department which reports directly to Westminster and Britain’s devolved parliaments.

An ONS spokesperson said: “Our research shows that providing a small incentive such as a tote bag encourages people to take part in our voluntary surveys, increasing response rates and driving up the quality of the UK’s official statistics. It also reduces the overall cost of following up non-responding households.”