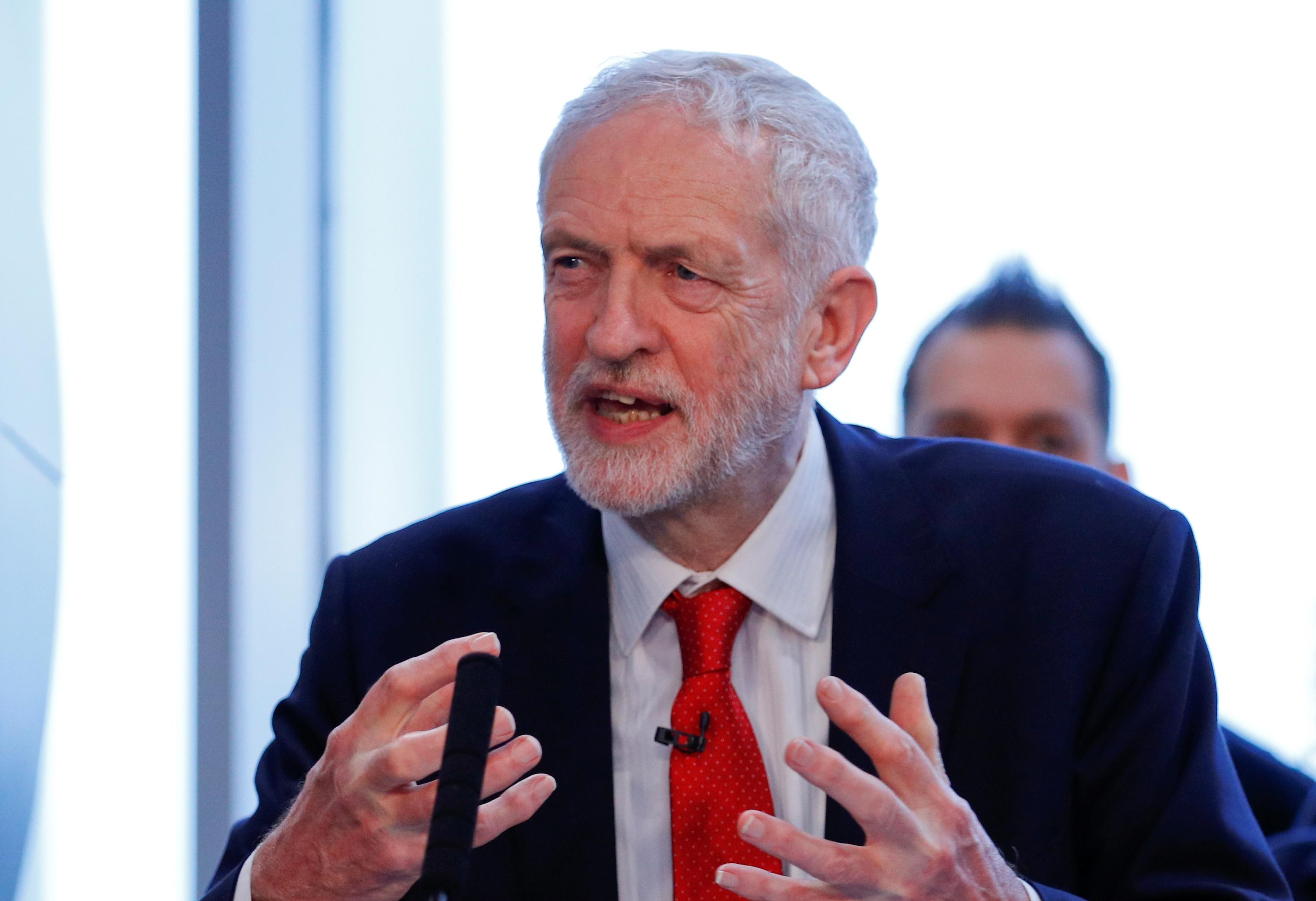 WAKEFIELD, England (Reuters) – An extension of the Article 50 process which would delay Brexit is possible, opposition Labour party leader Jeremy Corbyn said on Thursday, as a new government would need time to renegotiate the terms of the Withdrawal Agreement with the European Union.

Corbyn has said his party will vote against Prime Minister Theresa May’s Brexit deal next week, and has called for an immediate general election so any new Labour government could reopen talks with the EU before Brexit on March 29.

“Moving into office at a period right up against the clock, there would need to be time for that negotiation,” Corbyn said in answer to questions after a speech in Wakefield, northern England.

“An extension would be a possibility, because clearly there has to be time to negotiate.”