The family has paid tribute to “our sassy Queen” and said her murder “feels like a nightmare”. The innocent child was caught in the crossfire after a gunman stormed into her house in the city’s Dovecot area and opened fire on Monday.

A large bank of flowers and teddy bears have been left at the scene in Kingsworth Avenue, with one signed off by aunty Kim and uncle Tim.

“RIP baby girl,” it reads. “I can’t believe what has happened, feels like a nightmare. We will miss you so much our sassy queen. Love aunty Kim and uncle Tim.”

Another message reads: “Our Liv, our brown-eyed sassy pants. I will never find the words to describe the heartache we have all felt.

“I’ll miss your outgoing, sassy little self and all the joy, laughs, smiles, love you brought to our lives. Love you forever and always.” 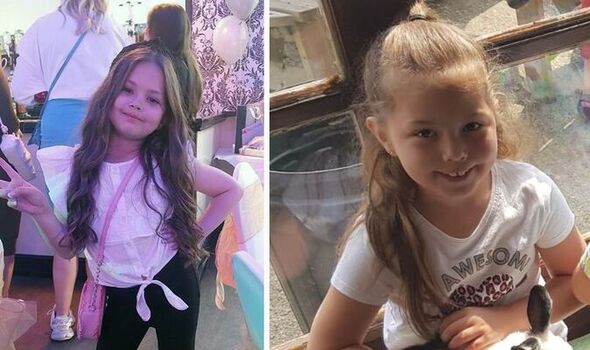 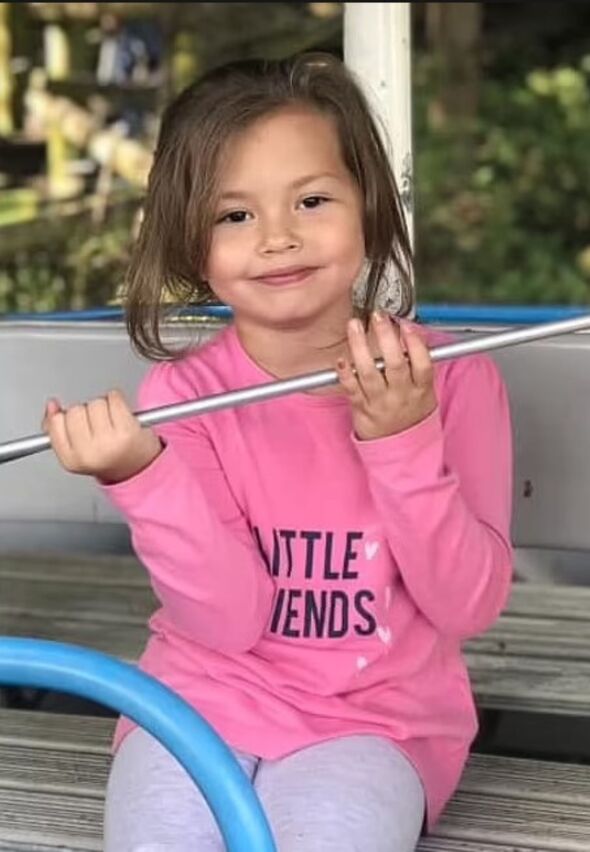 Flowers and tributes have been building outside the home.

Locals described the tragedy as the result of a “tit-for-tat” cycle of violence, while the Auxiliary Bishop of Liverpool warned children were now too scared to play outside on the streets of the city.

Olivia died on Monday night when a 35-year-old man, unknown to the family, burst into her home in Kingsheath Avenue, in the Dovecot area of Liverpool, pursued by a man with a gun.

Her mother Cheryl Korbel, 46, was shot in the wrist as she tried to close the door on the assailant while Olivia stood behind her. 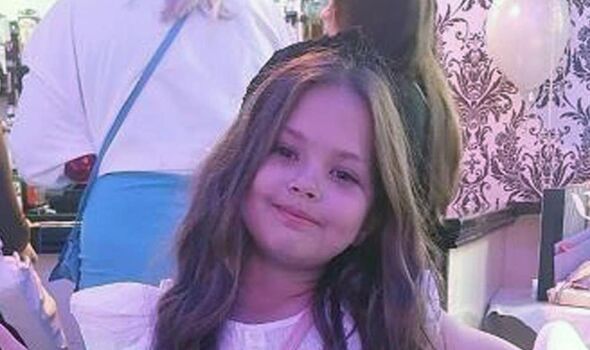 Two sources had come forward and given the same name to Merseyside Police as of Wednesday morning, the BBC reported.

Speaking at a press conference yesterday, Ms Kennedy added: “This is a shocking and appalling attack which will reverberate around our communities, and I want to take this opportunity again to appeal to anybody who knows who was responsible for this attack to please come forward and give us those names.

“We need to find all who are responsible for – not just the gunman, we need to find who supplied the weapon and who arranged this terrible incident.

“We will not rest until those who are responsible are put behind bars. I can guarantee that no stone will be left unturned.” 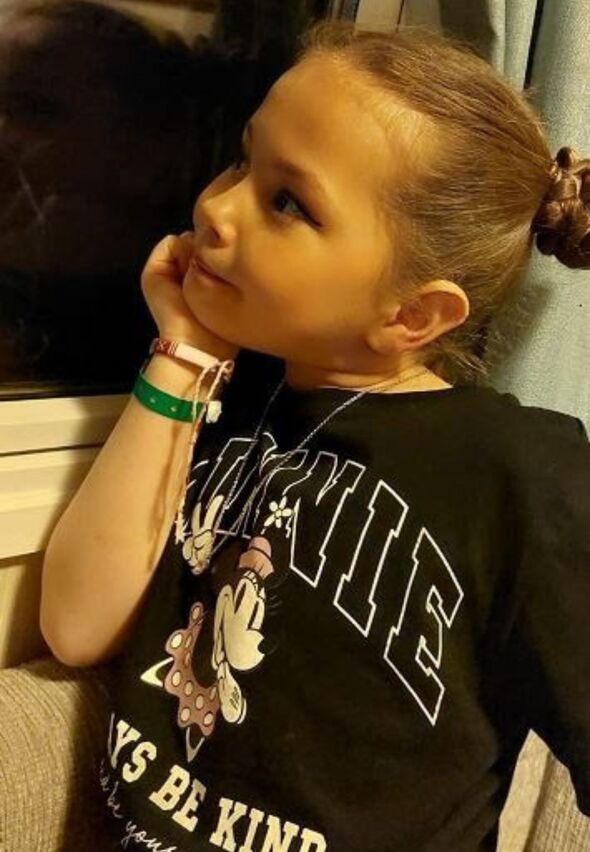 Asked on Sky News whether criminal gangs would respond to an appeal from Merseyside Police, Sir Peter said: “It’s very rare, really. This, at the end of the day, will be down to either a lucky piece of information from the public, really good analysis of mobile phone data.

“Often when criminal members suffer the most horrendous injuries they refuse to co-operate with the police or tell the police what’s happened. Because they want to exact their own revenge or just out of fear.”

Prince William photo: The hidden nod to Prince Charles in birthday snap – Can YOU spot it?