Retired IT technician Alec, 63, and six others were told their trip from Manchester to Alicante couldn’t go ahead because of Covid restrictions. This is despite Alec checking the latest travel guidance which allowed people to visit Spain to buy a property.

Despite this, he claims when he arrived at the airport he was denied entry to the plane without any justified reason.

Alec insists he was subject to “arbitrary rules made up on behalf of another country”.

The news sparked a furious reaction from many Express.co.uk readers – who questioned why Ryanair staff were acting like border guards.

One wrote: “Spain … again bites the hand that feeds it .. no wonder it is starving.” 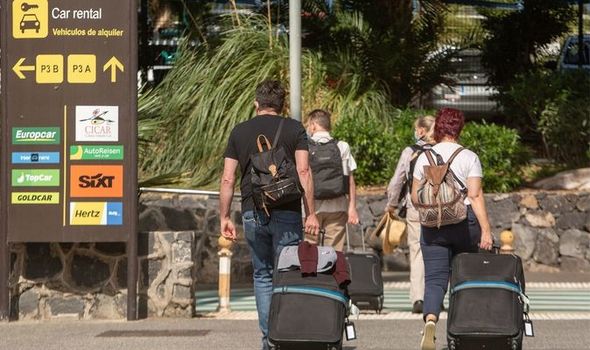 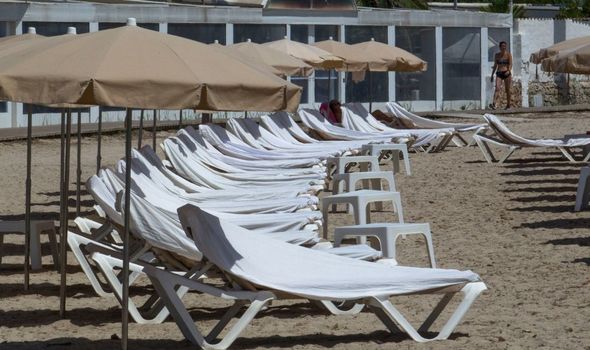 “Keep up the good work Spain…..there’s plenty of places in the world to see and retire to.”

A third raged: “All UK citizens should kick holidays to Spain into touch.”

But some commentators supported the staff’s actions – arguing that it helped control the spread of Covid. 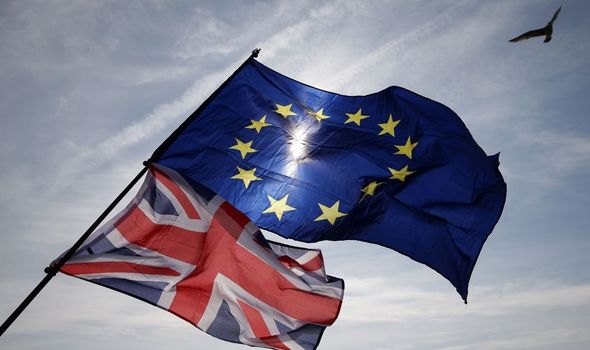 A supporter said: “This has nothing to do with holidaymaking. This is about people flaunting the rules of travel during a pandemic.”

Another wrote: “How can they prove they were buying a property. They could have been going on holiday. Stay in the UK until you can travel.”

Meanwhile another questioned: “He didn’t meet the Spanish requirements for entry so Ryanair did what they are required to do by law.”

Alec claimed staff had no intention of engaging in conversation and insisted he and others did not have a valid residency card. 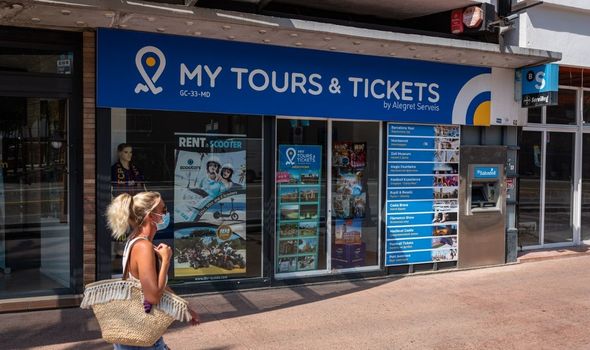 Speaking to Spanish newspaper, The Olive Press, he claimed: “Ryanair staff had made the arbitrary decision to deny their passengers travel on behalf of the Spanish authorities.”

The latest incident comes a week after reports of British expats being denied entry at Alicante Airport.

A number of other passengers were reportedly told they could not travel, including an Italian woman, who was travelling back to her family in Spain.

People in the UK are currently banned from travelling abroad due to the coronavirus pandemic. 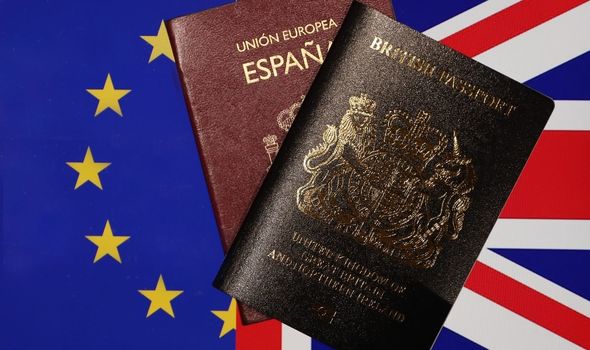 Brits are only permitted to leave the country if they have a “reasonable excuse”, this includes dealing with property abroad.

The Government guidance says: “Whilst the stay in UK restrictions are in place, you are only allowed to leave the UK from England if you have a reasonable excuse.

“This applies to holders of UK and non-UK passports.

“It is illegal to travel abroad without a reasonable excuse. Travel abroad for holidays is not permitted.”

In relation to properties abroad, it says people can travel to “carry out activities related to buying, selling, letting or renting a residential property”.