Under the proposal, the MS Victoria I will dock in Leith in the north of Edinburgh and provide 739 rooms for people fleeing the war in Ukraine. It comes after the Scottish Government announced it would pause its super sponsor scheme for three months due to unprecedented demand.

Scotland’s First Minister said in March Britain was not doing nearly enough to help people fleeing the terror in Ukraine.

But Miles Briggs MSP, Scottish Conservative Shadow Cabinet Secretary for Social Justice, Housing and Local Government, said: “The SNP’s lack of preparation means problems are ever-mounting for them as they to try support those who have fled from war-torn Ukraine.

“It is all too typical of SNP ministers overpromising and underdelivering.

“Not only will these refugees be put in rooms akin to cramped prison cells, they could now be at a greater risk of catching Covid and many are still stuck in limbo over their accommodation. 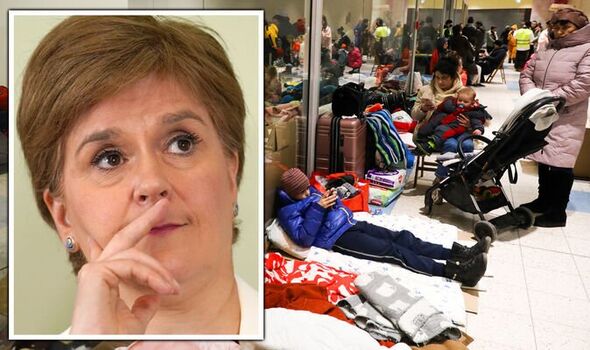 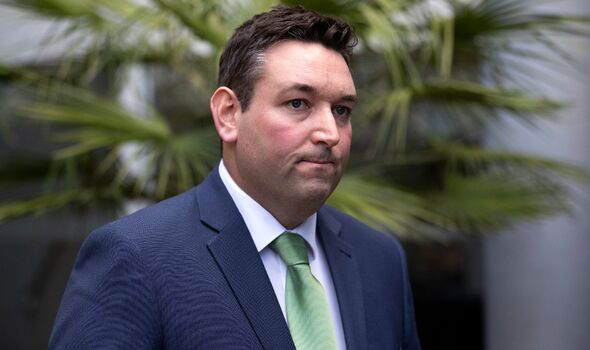 “SNP ministers were quick off the mark to talk up how this scheme would deliver, but it is running into more and more problems.

“They now need to show leadership and get on top of these issues, having called a halt to their super sponsor scheme.”

Neil Gray, Minister with Special Responsibility for Refugees from Ukraine, said it was an “incredibly difficult” decision to pause the super sponsor scheme. 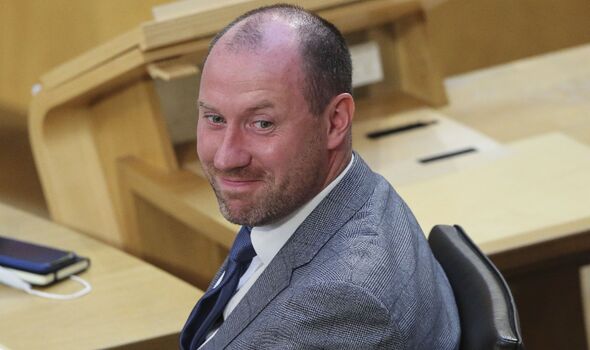 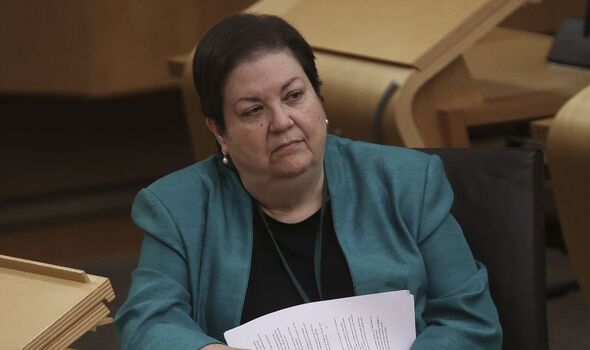 It is understood those who have already made their application or been granted their visa will be not be affected by the change.

Mr Gray said: “With a recent decrease in people applying for private sponsorship in England – and Wales having paused their own scheme – the number of applications naming the Scottish Government has increased considerably in recent weeks.

“For this reason, we have taken the incredibly difficult decision to follow Wales in pausing our scheme so we can continue to provide a high level of support and care to everyone who has already been granted a visa.”

A total of 21,256 visas have been issued to Ukraine nationals listing a Scottish sponsor. 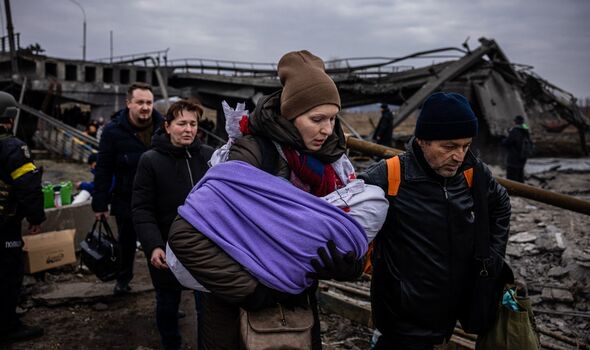 Mr Gray continued: “I am proud that, thanks in a large part to our super sponsor scheme, we are now providing safe accommodation to the most Ukrainians per head of population in the UK.

“We have been able to ensure thousands of people displaced by Russia’s horrific and illegal war were able to travel immediately and receive support and a place to stay without the need to be matched with a private host first.

“Our absolute priority has been to respond quickly to support those forced to flee their homeland and I thank all local authorities, third sector organisations, the private sector and the public, who have all mobilised in a major effort to help – together, we have co-ordinated accommodation and delivered essential services at a large scale and in a very short space of time.” 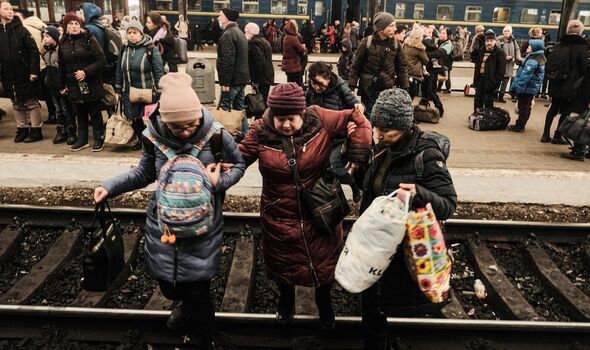 She said: “Vladimir Putin is not going to pause his assault on Ukraine for three months while Neil Gray and co. iron out the bureaucratic kinks. This decision is going to put lives at risk.

“Scottish Liberal Democrats have been warning for months the [Scottish] Government’s efforts to secure housing and vet hosts was woefully inadequate. Local authorities have been crying out for more help.”

Scottish Labour’s Jackie Baillie told the BBC the decision to pause the scheme showed there had been “a gulf between the SNP’s soundbites and reality”.

She said: “The conflict is far from over, but Ukrainians are having the rug pulled out from under them.

“The SNP government must do right by Ukrainians and get this scheme up and running again as soon as possible, while making sure those who are already here are properly supported.”

The Sunday Mail spoke to refugees Mykyta Podoltsev, 15, and his mother Tetyana, 56, who fled their home in Kherson, southern Ukraine.

Mykyta said: “We have all experienced the horrors of war and were looking forward to finding refuge and protection in Scotland. There was no future and it wasn’t safe, which is why we took refuge in Scotland.

“We have already lost our homes, jobs and friends in Ukraine. We are traumatised and now helpless in a foreign country with limited English. It just feels like we are in a hopeless situation.”

Refugee Natalie Yareshko, 29, said: “We haven’t been told anything about a ship, but I don’t think putting lots of people to live on a cruise ship will be a suitable option. We don’t want to be cut off from normal life – we want to begin living now.

“I don’t want to spend months on a ship. I hope to find a job and a proper flat or house. I’ve been to the job centre in Glasgow already and there are lots of jobs here. There are opportunities.

“There was nothing left for us there, which is why we came. I want to build a life here. Maybe when the war is over, I’ll be reunited with my husband. But until then he is there and I need to create a life to survive.”

One injured after £7,000,000 London townhouse partially collapses on street