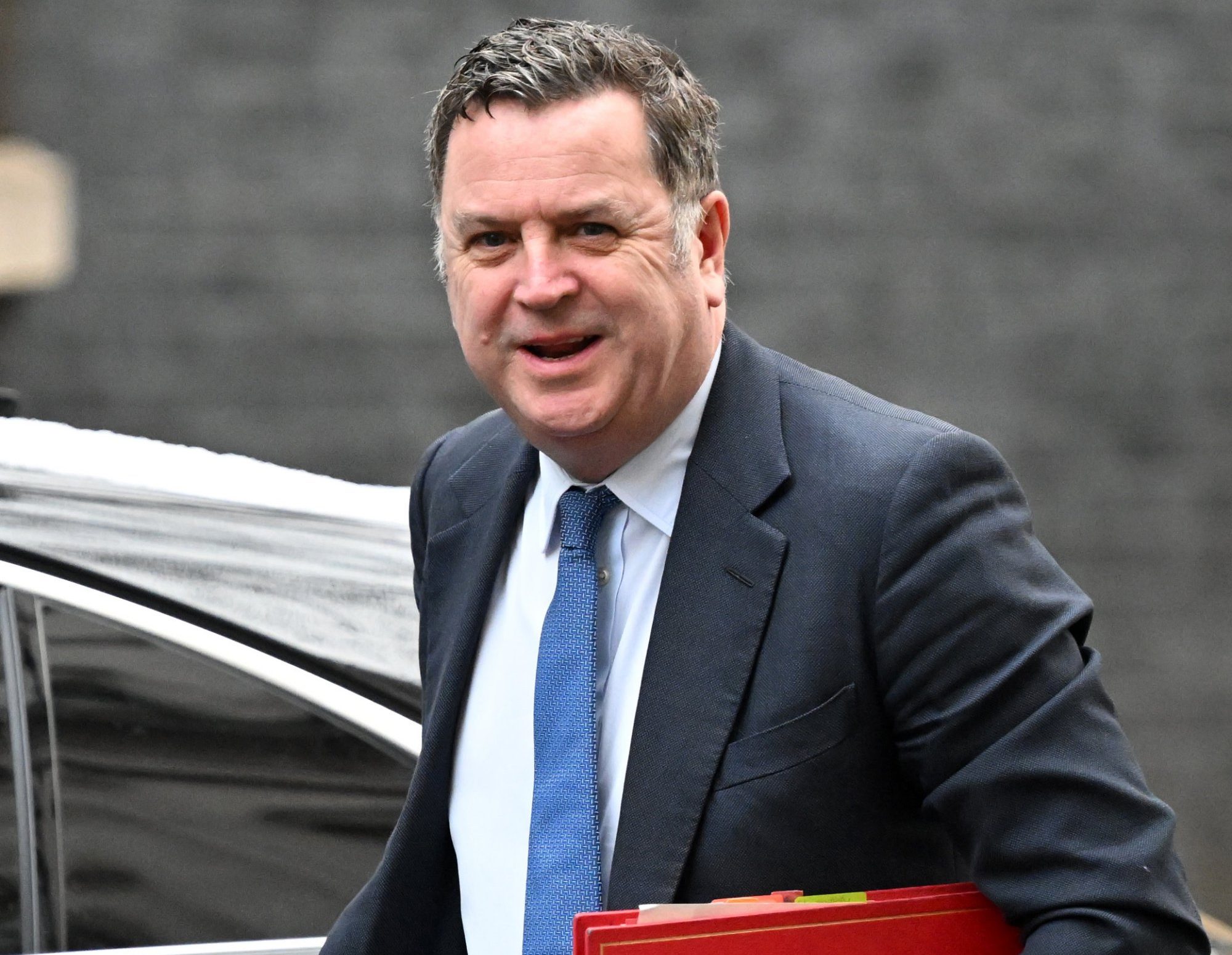 Over-50s could become exempt from paying income tax in a bid to get more people back to work.

Senior ministers are considering granting a year-long tax break to middle-aged people who return to work.

The idea is a part of a number of plans being considered to encourage nine million economically inactive people back into work and to help ease chronic labour shortages.

Prime minister Rishi Sunak has also pledged to bring the UK back into economic growth, but can only do this through boosting employment rates.

A senior government source told The Times: ‘The biggest challenge we are facing is how to get people back into the workforce.

‘There’s a discussion in the Treasury about how use the tax system, whether people could be given a bigger tac allowance during the first few years they are back in work.’

But others voiced concerns the plan will make those already working feel ‘alienated’.

Another source argued: ‘How would you feel if you’ve worked flat out for your entire career and someone comes in and is given preferential treatment?’

Those returning to work may also still be able to claim their disability benefits in a bid to stop them choosing to remain unemployed.

Disability claims have increased by 70% since the pandemic, which could cost £8.2 billion annually by 2027.

Work and pensions secretary Mel Stride has been planning to ‘rewrite’ the benefits system, removing ‘perverse’ incentives for people who have proved they are too sick to work.

Last week, the prime minister said ‘we need to look at how our welfare system is operating’ to make sure people are encouraged to get back to work.

A white paper – due in the coming months – is set to include reforms to the ‘work capability assessment’.