The busy London Underground station has been evacuated, leaving thousands of commuters frustrated and angry.

British Transport Police London confirmed the closure of the station was due to a “casualty on the tracks”.

It said in a tweet: “Please be aware, we’re currently at Oxford Circus station following a report of a casualty in the tracks. 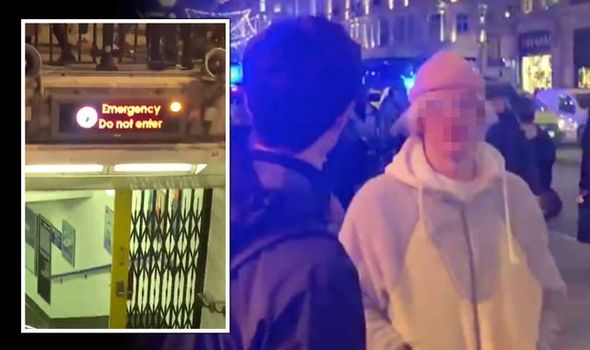 “Paramedics are also at the scene and a man is being treated for injuries.”

TfL Access has earlier tweeted: “The station is currently closed while we deal with a customer incident. Tubes are currently not stopping.”

Replying to a message from a commuter on Twitter who asked why service has been suspended, TfL wrote: “Emergency services are currently dealing with a casualty on the track at Oxford Circus.

“That’s the reason for the suspension of service at the moment.” 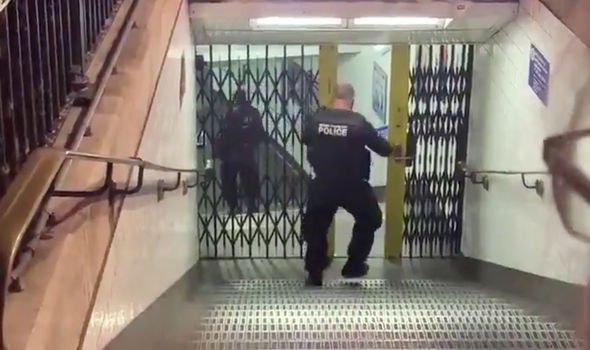 Commuters took to flooded social media to describe scenes of emergency services rushing to the scene.

One wrote: “Major situation at Oxford circus, it is closed and there are fire engines, ambulances and police everywhere.”

Another person tweeted: “#OxfordCircus tube station is being evacuated. No reason given other than a recording stating a reported emergency.

“Firemen have just shown up and police cars can be seen heading that way.”

A third person wrote: “Am at Oxford Circus and there is some serious drama.

Several other passengers have tweeted to say they have been stranded on trains as a result of the incident.

Covid POLL: Do you have still faith in NHS Test and Trace system after No10 trial farce?

Million-euro mansions of the stars struggling to find buyers