The drug, which has been made in conjunction with AstraZeneca was found to be 90 percent effective once administered with half a dose and then a full dose.

In the data released today, the data also showed there had been no hospitalisations to those who received the drug in trials.

Oxford University and AstraZeneca have also confirmed the date released in the Lancet journal today, has now been passed to the regulators for approval.

Once approved, the UK could have two highly efficient vaccines following the rollout of Pfizer and BioNtech’s drug today.

Health Secretary, Matt Hancock claimed he is hopeful the authorities will grant approval in the coming weeks.

He said today: “We very much hope that it will get approval.

“We hope that to come through in the next couple of weeks. 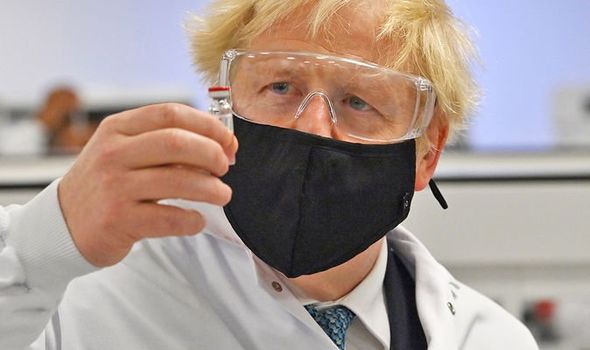 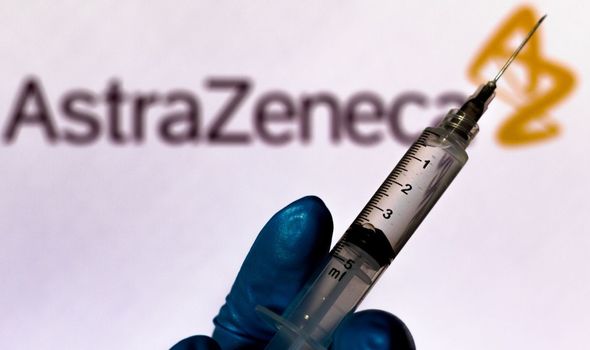 “It has to be a decision for the independent MHRA, who will only approve it if it is safe to use and effective. So that works underway and I wouldn’t expect anything for the next couple of weeks.”

The data was based on three trials in the UK and Brazil which included 11,636 people.

Trials did also find the drug had 62 percent efficacy when administered with two full doses.

Amid the differing of the results from two different methods of administering the drug, the overall efficiency was found to be at 70.4 percent.

Sarah Gilbert, professor vaccinology at the University of Oxford said today: “The really good news is that from three weeks after the first dose of the vaccine – and that’s the first dose, not the second dose – there were no hospitalisations or severe cases of Covid in the participants in this trial and that is the kind of effect that will have a really huge impact on health systems.

“And then the next level of protection that we’re looking at is against symptomatic PCR confirmed infection. And that’s the main readout that we report today.

“We are getting weekly swabs from people and we are seeing an effect on reducing the asymptomatic infections as well.

“So that’s going to have quite a large effect on transmission.” 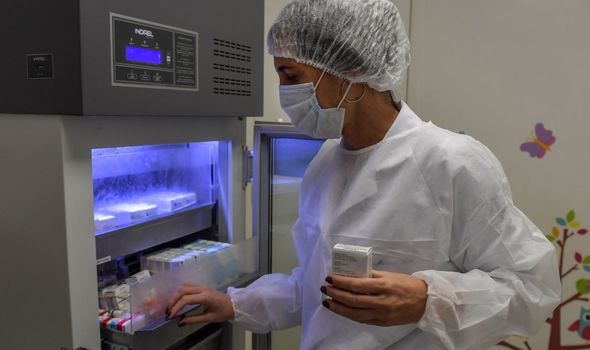 How can you give plasma?

Royal SNUB: Meghan Markle REJECTED by X-Factor winner after she suggested they meet up