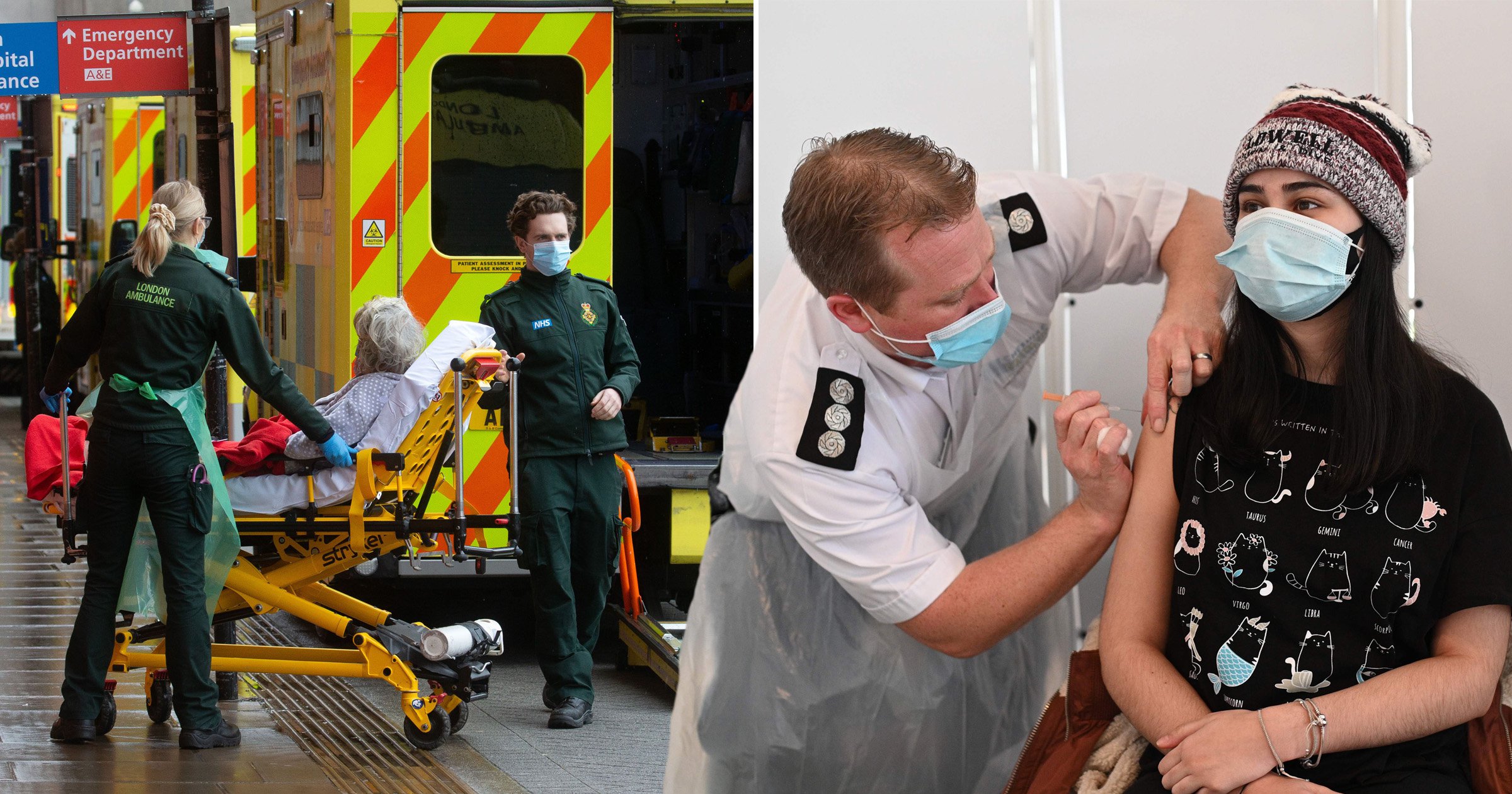 One dose of the Oxford vaccine cuts hospitalisations by up to 94%, four weeks after being jabbed, new research suggests.

The Pfizer vaccine also substantially reduces the risk of being admitted to hospital by up to 85% after the same period, according to research in Scotland.

The news will come as a relief to the UK amid a rapid vaccination rollout, which has already seen more than 17.5 million people receive a first jab.

Researchers examined coronavirus hospital admissions in Scotland among people who have had their first jab and compared them with those who had not yet received a dose of the vaccine.

Scientists did not measure of the impact of a second jab because not enough people have yet had another dose.