Heather Shepherd from The National Flood Forum, gave a warning to those living in high-risk flood areas. Ms Shepherd encouraged people who think they may be in those high-risk areas to double-check and make make sure, as they may have to evacuate.  Host Nick Ferrari asked how best people can protect their valuable items from damage, and Ms Shepherd told citizens living in high-risk areas to put the memorabilia and high-value items high up on top shelves to minimise the risk of damage from the wild weather conditions. There are currently 3 million homes at risk of floods as inches of rainfall due to ongoing thunderstorms and showers, which some areas of the country have not seen in weeks.

Mr Ferrari said: “But households should now be packing up their valuables and preparing for floods the Met Office has warned

“Three million homes are at risk.

“Now when this was written flooding had begun in Devon and Cornwall, as a series of thunderstorms bringing hail, almost three inches of rain to some places.

“With a weather service warning of danger to life from flash floods, let’s talk a little more, Heather Shepherd is with the National flood forum, what should people do then?

“What is the advice if they fear they could be living in an area that might experience some form of flood?”

Ms Shepherd told LBC: “Well yes, it is likely our weather patterns are changing dramatically, and people need to be aware that they’re at risk to start with.

JUST IN: Save £5 off petrol at all UK stations with cash back deal – how to claim 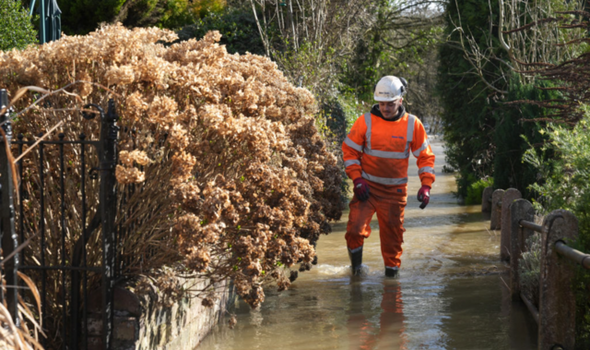 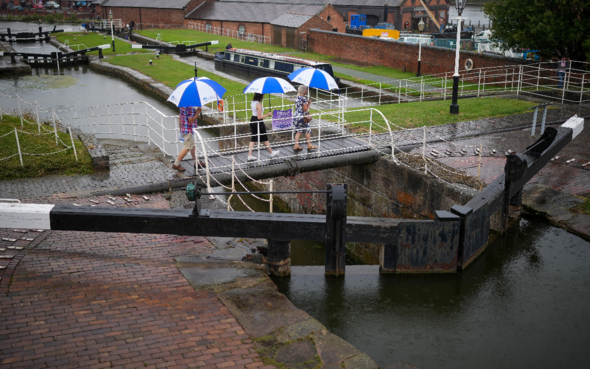 “And you can do that by finding out through the environment agency and then as the Met Office has said we need to make sure that we’re ready for floods if we try to leave the house if we need to.

“But also to particularly put up things like things that can’t be replaced, your memorabilia etc.”

Mr Ferrari added: “You’re meant to take it with you are you saying, or put it somewhere safe, what is the suggestion?”

Ms Shepherd said: “Put it somewhere safe and with your insurance details, somewhere in a high place.

“And then be prepared to leave your house, particularly with flash flooding and pack a bag, that’s always handy, that you can take away with you.

“But I think the most important thing is to be aware that you are at flood risk, and that sometimes people don’t realize they are at food risk and need to look into that and find out if you are, sign up to warnings.”

This is the first time many Britons have seen outbreaks of rain in weeks.

Due to ongoing summer heatwaves which saw temperatures saw to 30 degrees plus this summer, hosepipe bans were put in place in order to save water.

And disposable barbecues were off the menu as they had been banned due to the fire risk they have.

Britons in certain parts of the country are now experiencing heavy rainfall and flooding.

DON’T MISS: Mum stole £1,500 from her own grandad but walks free from court[INSIGHT] 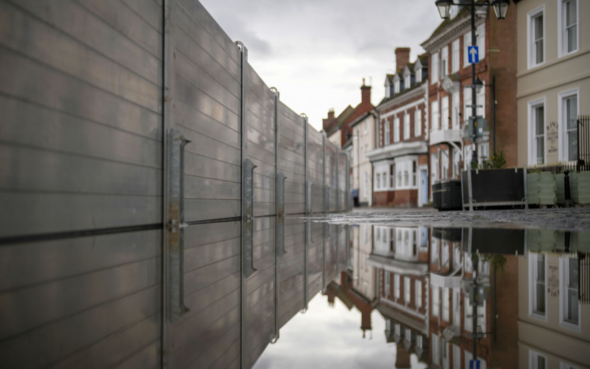 And other areas are preparing for the same, as overnight saw heavy rainfall in Cornwall and Devon.

Met Office’s chief forecaster Dan Suri said: “The change in weather regime will see the heat of the last few days slip away from the south and east.

“This will be increasingly replaced with more unsettled conditions with heavy showers, thunderstorms and torrential downpours being key hazards over the UK until Wednesday.”

'Senseless and callous' murder of father-of-two condemned by police