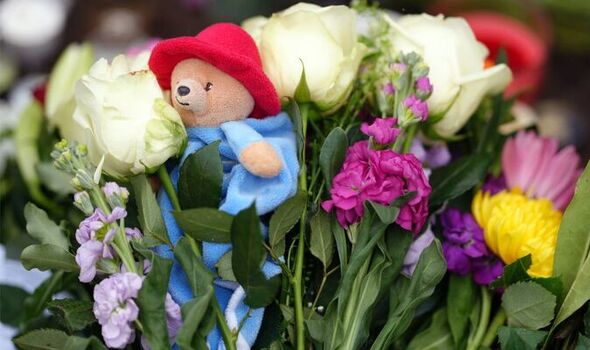 He said: “It’s always very comforting so many people care. But certain moments catch you out, the things you don’t expect,” adding that he became “choked up” over the Paddington tributes.

The couple, who wore dark colours as they continued to observe a further week of mourning, met 30 people including 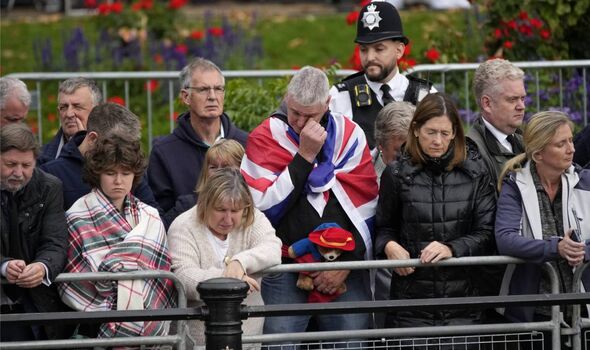 William joked there was a new “competition” between Paddington and the Queen’s corgis – that the bear is “a new addition” but “the corgis have been there for longer”.

Kate called “footage and imagery” from Monday “extraordinary”, amazed by “different generations from all walks of life”.

The couple also told how five rainbows over Balmoral buoyed the Royal Family after the Queen’s death. William said: “You hardly ever see rainbows up there but there were five.” Smiling, the Princess replied: “Her Majesty was looking down on us.”

Brexit salvation: Trump at the front of the queue as Johnson looks to secure US trade deal