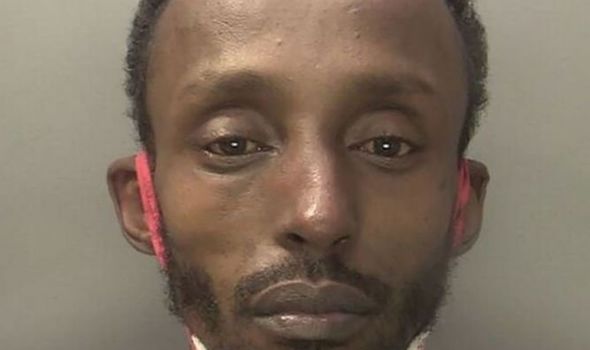 Mohammed Jama, 47, lied to the victim claiming he was 25 and also left her with an STI. The girl’s mother said his vile acts have “destroyed the whole family”.

The victim and a friend met Jama on a bus and made their age clear to him, Birmingham Live reports.

But Jama lied about his age, persuaded the girl to call him and arranged to meet her at an Asda store on October 4, 2019.

Jama was jailed for seven years and two months after he admitted two charges of sexual activity with a child.

Mr Wallace said there had been an element of grooming. 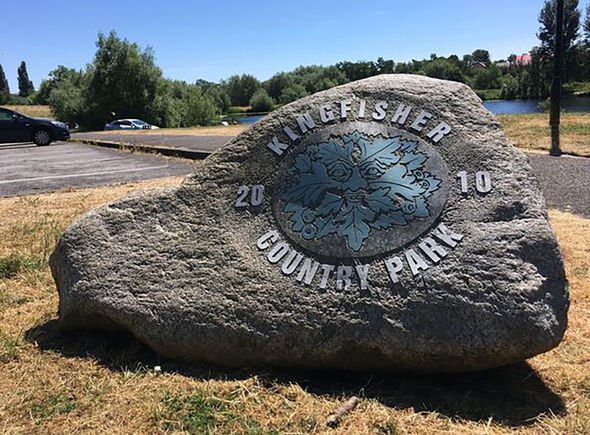 The teenager later sent to a text to her aunt, who would have known she had not gone to school that day, saying something “bad” had happened.

After the matter was reported to the police, the 14-year-old was examined and found to have contracted an STI.

Jama was traced to a nearby hostel and he was linked to the incident through DNA.

In a statement, the victim’s mother said “Not only has it destroyed my daughter’s life, it has destroyed the whole family.

“My beautiful daughter was left feeling withdrawn and not wanting to leave the house. She has isolated herself in her room.” 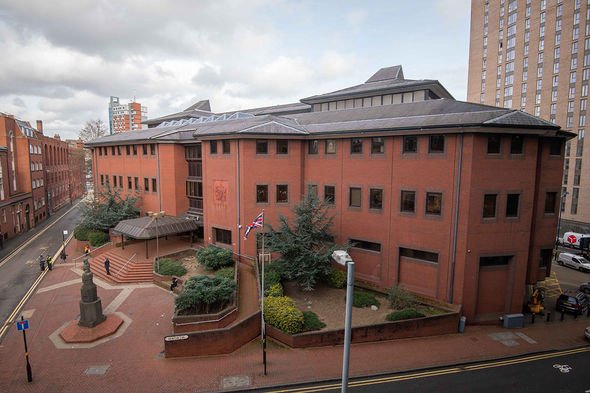 Passing sentence, Judge Sarah Buckingham told Jama: “On meeting her on the bus, you set your sights on her almost immediately.

“She was a naive young girl and despite her better instincts she agreed to meet up.

“There was significant planning.

“You are a predatory man happy to have sexual relations with a girl who was just 14.

“You set about seducing her for your own sexual gratification.

“You stored her name in your contacts with only one thing in mind.”

“The impact on her has been profound and has also rippled through the entire family.”

Stefan Kolodynski, defending, said “This was a chance meeting between a vulnerable young girl and the defendant that led to him pestering her by text message for a meeting.”

He said the sexual activity had been short-lived.