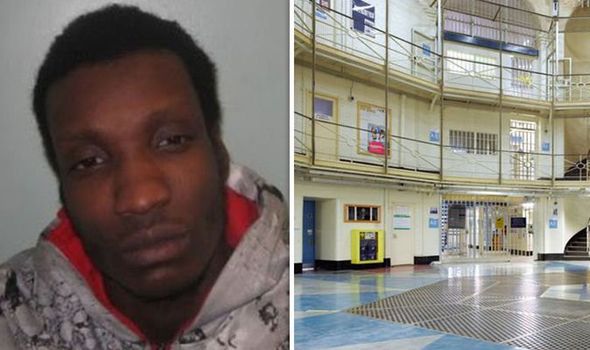 Kadian Nelson was being held at Wandsworth prison after admitting kidnap, rape and making a threat to kill on Monday, April 26 at Kingston Crown Court.

The 27-year-old followed his victim as she walked in Mitcham, south London, before creeping up behind her and putting his hand over her mouth, a court heard.

He threatened to kill her, and forced her into the alleyway before telling her to take off her coat and school blazer and orally raping her.

She had been chatting to her friend about their homework when Nelson grabbed her just after 7am on November 3.

Nelson’s vile attack was only interrupted when a family member of a girl who saw him grab the victim went to check what had happened – after another family member called 999. 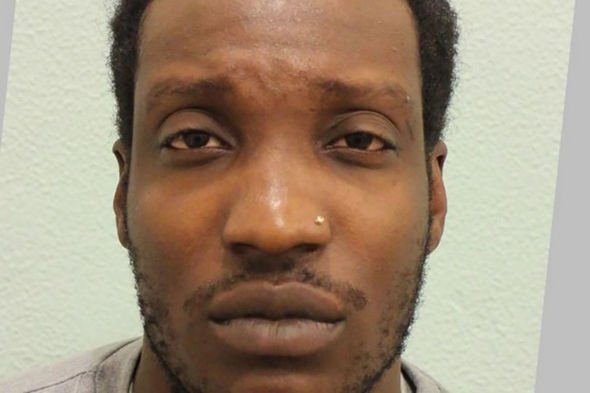 It is understood Nelson suffered ‘life changing’ injuries in an attack at HMP Wandsworth on Tuesday and was taken to hospital.

A Prison Service spokesperson said: “A prisoner was treated in hospital for an injury to his cheek – police are investigating.”

Nelson was eventually caught and identified with the help of DNA evidence and an identity parade. 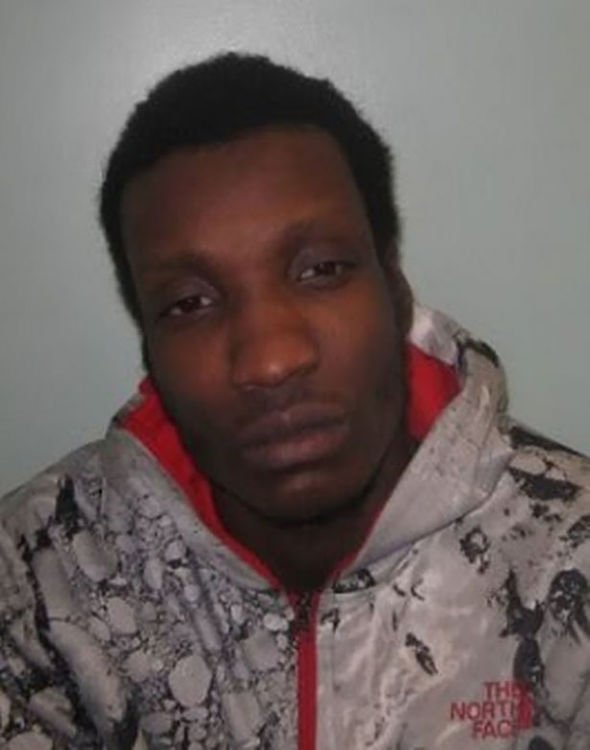 Nelson, of Tooting, south London, pleaded guilty to charges of kidnap, rape and making a threat to kill on Monday (April 26) at Kingston Crown Court.Kate Shilton, from the CPS, described the incident as a “sickening attack”.

She said: “This was a terrifying stranger attack on a young girl on her way to school.

“The prosecution case included video footage and DNA evidence from the lighter and tobacco pouch found inside Nelson’s jacket pocket, which he left behind. The victim was also able to identify him in an ID parade.

“I would like to thank the members of the family who saw what happened and took quick action in alerting the police to the incident. The young victim has shown remarkable courage during these proceedings and I hope this conviction will go some way to providing her with closure.”

Prince Charles under fire for becoming patron of homeopathy group