Two men have been jailed for a total of more than 30 years after attempting to smuggle almost £20 million worth of cocaine into the UK on an empty passenger coach.

Christopher Bullows, 50, and Mark Tucker, 53, were stopped at Dover docks in September 2020 and a search by Border Force officers found 243 kilos (536lbs) of cocaine hidden in a specially constructed waste water tank.

The street value of the drugs would have been worth £19.4 million in the UK. 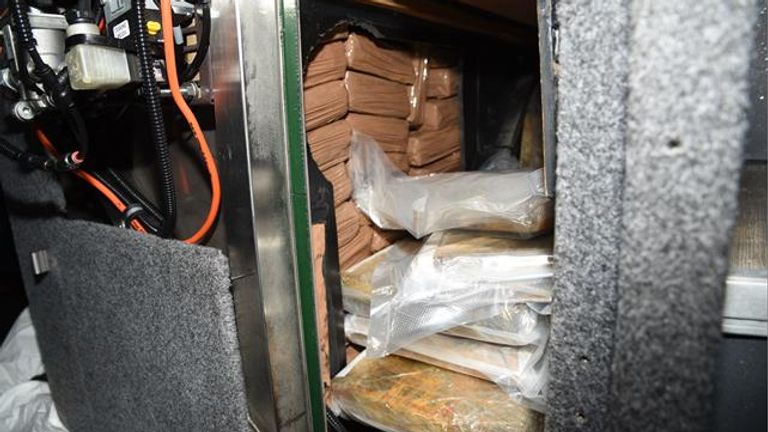 Bullows, of Lord Street, St Helen, told investigators from the National Crime Agency that he had taken the coach Belgium to get the air-conditioning system repaired.

He said Tucker, of Longshaw Street in Blackburn, was a friend and had come along “for a jolly”.

Tucker said he was a mechanic and had joined Bullows on the trip to check on the repairs.

But after further inquiries, it was discovered the air-conditioning had been fixed in the UK just months before the trip.

The pair were charged with attempting to import class A drugs and initially denied the charge. 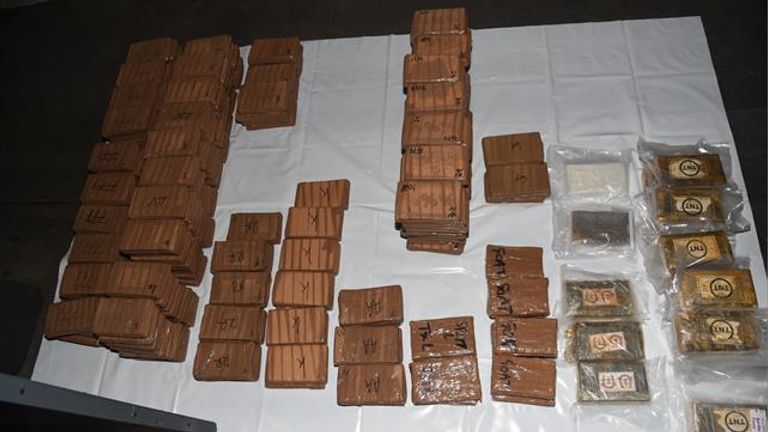 Bullows changed his plea to guilty at Canterbury Crown Court on 22 April and Tucker was convicted by a jury at the same court on 11 May following a five-day trial.

During a hearing on 6 July, Tucker was jailed for 16 years and Bullows for 14 years and four months.

NCA Branch Commander Mark McCormack said: “This was a brazen attempt to smuggle a large amount of cocaine into the UK but it hasn’t ended well for Tucker and Bullows.

“Not only was their lethal cargo seized, they are now facing long spells in jail.

“Drugs smuggling is behind violence and exploitation in our communities, with vulnerable people often paying the highest price.

“We will continue to work with partners like Border Force to break the supply chains behind this despicable trade and dismantle the organised crime groups involved.”