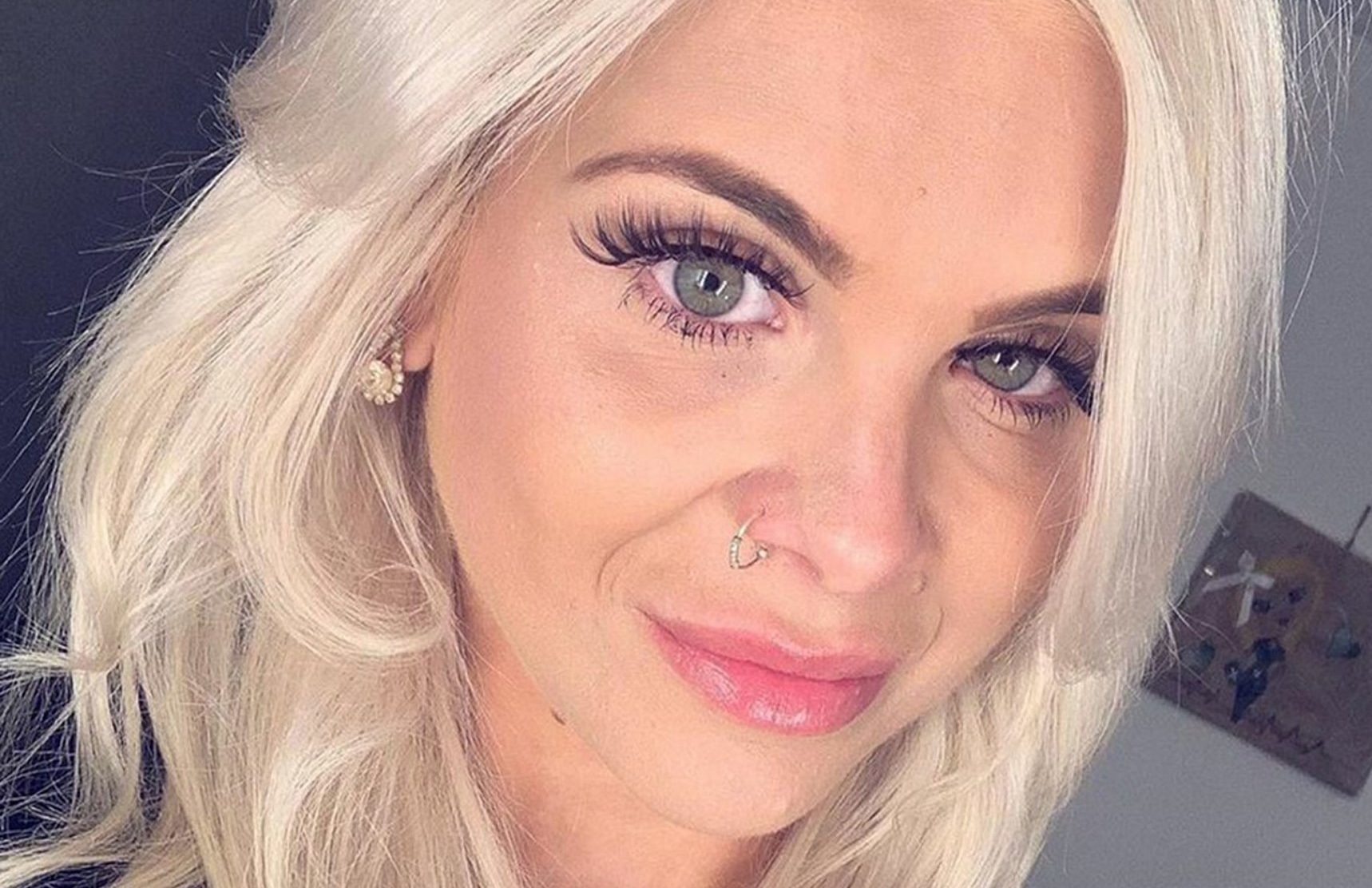 A paramedic took her own life during the first lockdown after being shamed on Facebook for littering, an inquest has heard.

Charlotte Cope, 23, who is said to have had anxiety and an eating disorder, was found dead in April 2020.

The day before she died, photos of the Welsh Ambulance Service member allegedly littering in her uniform were posted online.

‘It pushed her over the edge,’ said her mum Heidi, adding her daughter had ‘everything to live for’.

Miss Cope, from Gelli, South Wales, was on her way to work a night shift when she stopped and was pictured standing outside her car next to a pile of waste.

She was told about the post by her line manager at Gelli Ambulance Station. She admitted wrongdoing and said she would pay whatever fine was issued.

However, by the time she woke the next day the post had been shared hundreds of times, her family said.

The inquest was told Miss Cope was a happy child and enthusiastic about sports, becoming Welsh judo champion three times.

But, in 2012, at the age of 15, she developed anorexia and spent several weeks in hospital undergoing treatment.

She went on to study health and social care in college and attended Plymouth University to train to be a paramedic, joining the Welsh Ambulance Service in 2018.

Miss Cope became a well-liked member of the team who ‘loved her job’ and enjoyed helping and saving people.

But she continued to suffer with her mental health at times, and family members believed she never recovered from her eating disorder.

On April 13, the day of her death, Miss Cope appeared ‘normal’ and spent time with her parents downstairs before returning to her bedroom at around 1.30pm.

She was found dead by her mother at around 8.30pm.

A message found on Miss Cope’s body directed family members to look at the notes she had written on her phone.

Those notes said she wanted the ‘horrendous’ and ‘disturbing’ thoughts in her head to stop, repeatedly said she was sorry, and thanked her colleagues for all the memories they shared.

‘Brexit is OVER!’ Sadiq Khan attacked over ‘troubling’ EU extension plea – ‘Not his job!’