A paranoid schizophrenic who admitted slitting a seven-year-old girl’s throat in a park has been cleared of murder.

Eltiona Skana had admitted the manslaughter of Emily Jones on the grounds of diminished responsibility, but was on trial after pleading not guilty to murder.

On Thursday, evidence had been heard from a consultant forensic psychiatrist who has been treating the 30-year-old at high-security Rampton Hospital.

A day later, the prosecution told Minshull Street Crown Court in Manchester that there was no realistic prospect of a conviction on the murder charge.

The murder charge was withdrawn on Friday and the jury directed to return a not guilty verdict.

Skana will be sentenced for manslaughter on Tuesday.

Emily had been taken to Queen’s Park in Bolton by her father on Mother’s Day in March and was riding her scooter when she spotted her mother, Sarah Barnes, who was jogging.

The youngster was calling out to her mother as she scooted past a park bench where Skana was sitting, alone, with a craft knife which she had taken from a pack of three that she had bought earlier that day from a shop in Bolton town centre.

Skana got up, grabbed Emily and slit her throat, before throwing the child to the ground and running off.

There had been no interaction between Skana and Emily prior to the attack, Michael Brady QC, prosecuting, told the court.

The defendant, originally from Albania, was later detained under the Mental Health Act.

During the court proceedings, the prosecution said that, although it was accepted the defendant does have, and has had, mental health difficulties for a number of years, it was for the jury to decide whether this was a case of murder rather than manslaughter.

Prosecutors questioned whether Skana’s poor mental health was a “convenient excuse” for her actions.

Jurors heard that Skana told a nurse while in Rampton: “It was premeditated, I waited in a park and picked my victim, I did what I did then tried to run away.”

But the court was also told the conversation took place at a time when Skana was not taking her anti-psychotic medication as part of a change in treatment at the hospital.

When police raided her flat in Bolton after her arrest they found a stash of untaken, anti-psychotic drugs, which amounted to around a month’s worth of medication.

In 2017, Skana had stabbed her own mother and in another incident attacked her sister and had been admitted to psychiatric hospitals three times.

Simon Csoka QC, defending, asked her consultant at Rampton, Dr Syed Afghan: “You would agree that there’s ample evidence in her past medical history of paranoid schizophrenia? Remitting and relapsing and leading to psychotic violence when in relapse?”

Dr Afghan replied: “Violence while under psychosis, while she’s been psychotic she’s been violent, yes.” 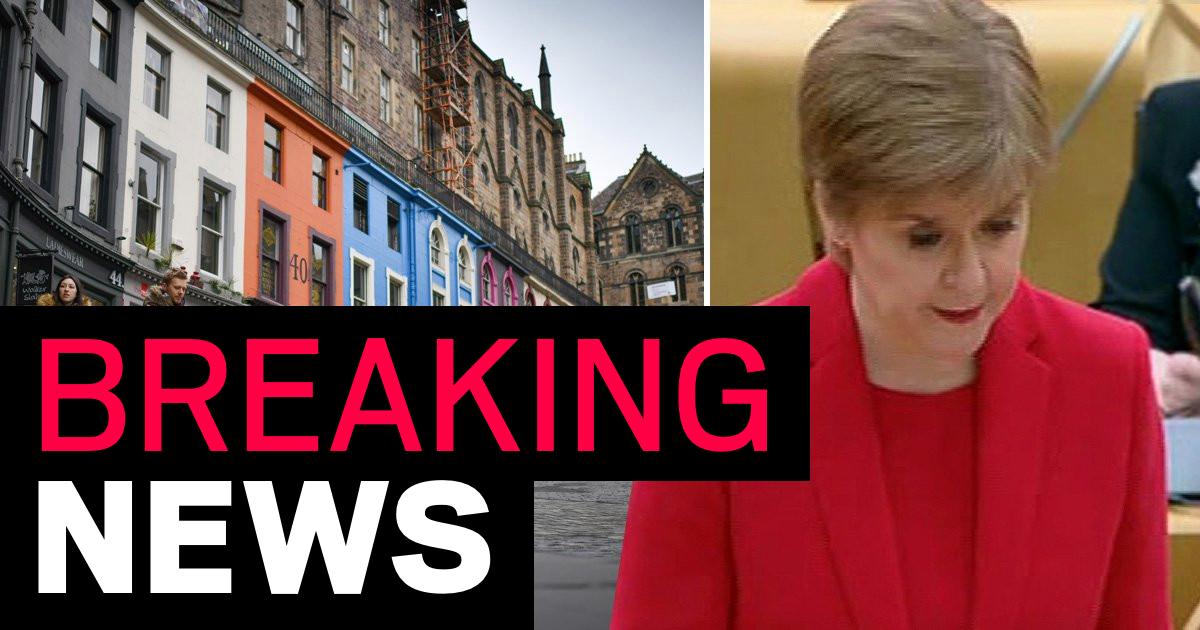 Lockdown extended as Covid cases continue to soar across Scotland 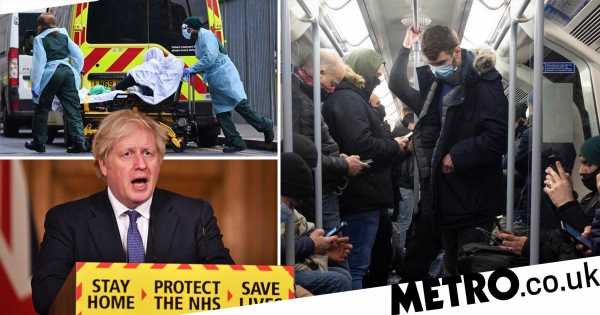