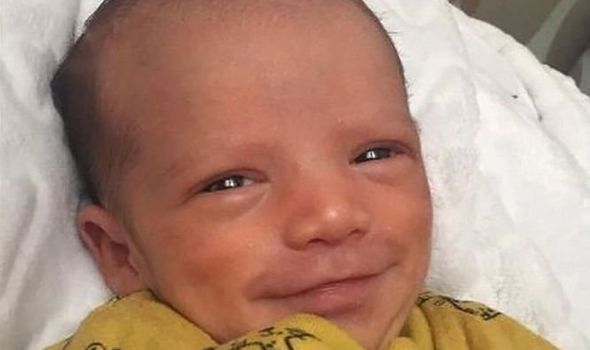 Alijah-Adam Kayson Burt was found unresponsive in his cot hours after going to sleep. Paramedics were called but were unable to save the two-month-old tot, who had otherwise been “happy and content”.

I’d like everyone to know how much of a loved little boy he was, how content he was, and how much he changed a lot of people’s lives

Speaking of their heartbreak after the inquest, parents Keanna Hurst, 18, and Adam Abdul, 20, told Manchester Evening News: “I’d like everyone to know how much of a loved little boy he was, how content he was, and how much he changed a lot of people’s lives.

“Even though he’s not with us today, he’s always around us. He keeps us safe, he watches over us and he’ll always be remembered.

“As Muslims, we believe there’s light at the end of the tunnel and we will see him again one day.”

Bolton Coroner’s Court heard nothing untoward was found during the baby’s eight-week examination on April 28, 2020, at a GP practice.

A special procedure investigation was carried out but that there were found to be no suspicious circumstances or third party involvement in the death. 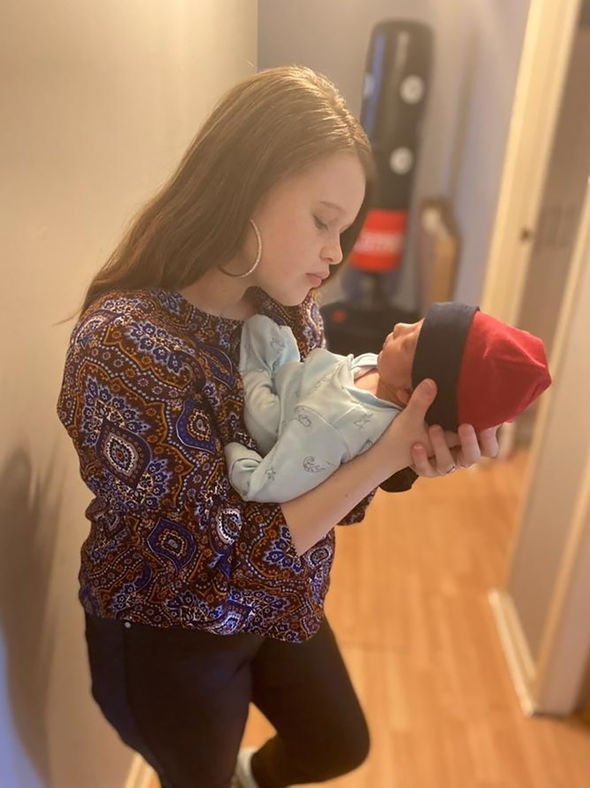 Alijah’s cause of death was recorded as an “unascertained natural cause”.

Simon Nelson, assistant coroner for the area, said: “Baby Alijah was discovered unresponsive in a crib at his mother’s home on May 2 2020.

“Paramedics attended and the fact of death was confirmed at 10.20am.”

Miss Hurst, from Salford, Greater Manchester, said that she breastfed him and that his feeding was normal on May 1.

At around 11pm on May 1, she fed Alijah and put him down to sleep in his bedside crib at her flat.

Alijah woke up at around 12.50am then fell back asleep until 4.20am, when he had “a little feed” before “dropping back off”.

At 6.30am, Miss Hurst told the court that Alijah had a bigger feed and a nappy change before going back to sleep. 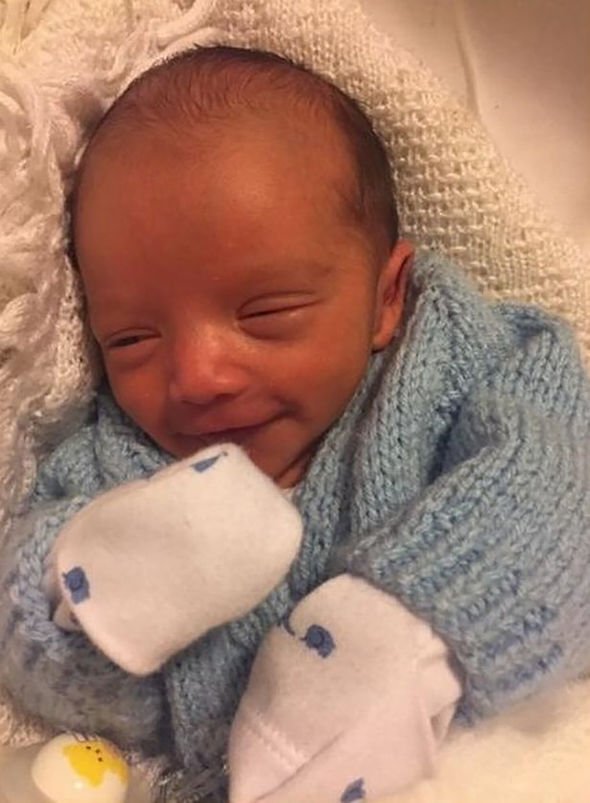 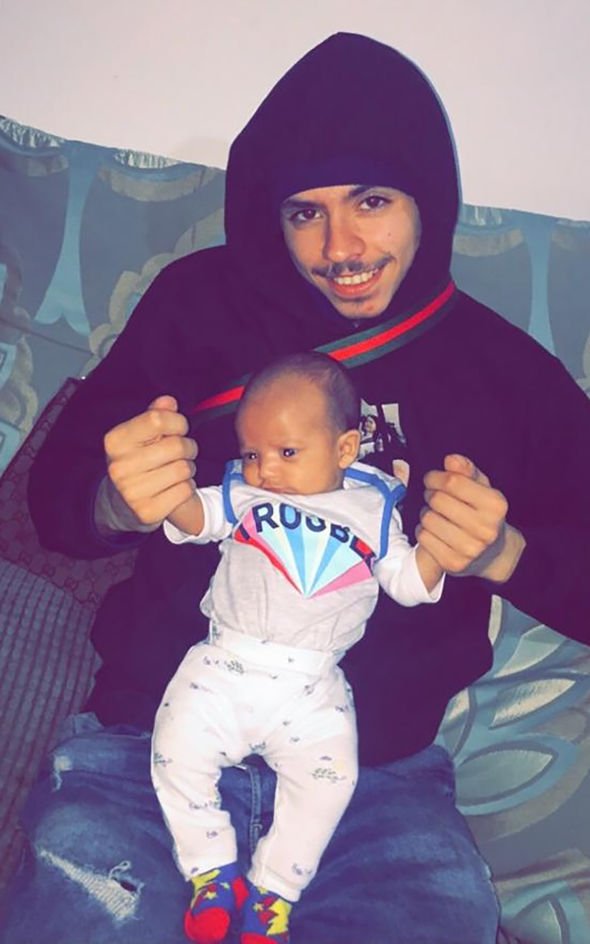 She said that she checked on him again at 7.30am and he was “fine”.

Just after 10am, Miss Hurst discovered Alijah unresponsive in his cot and she rushed to a neighbour’s flat, with him cradled in her arms.

“I didn’t think that he wasn’t alive but I didn’t know what was up with him.

“I was just worried and nervous”.

But after the hearing, Miss Hurst and Mr Abdul told reporters they are now expecting a second son.

They added: “Absolutely [it’s a blessing].

“We hope to find peace and we’re happy we’re having another boy. This time round we are a lot more nervous, we were just excited the first time but we know we can do it again.

“We find comfort knowing that Alijah’s brother will be able to wear his clothes.

“We know Alijah will always watch over his brother and mum and dad and he’ll never be forgotten.”