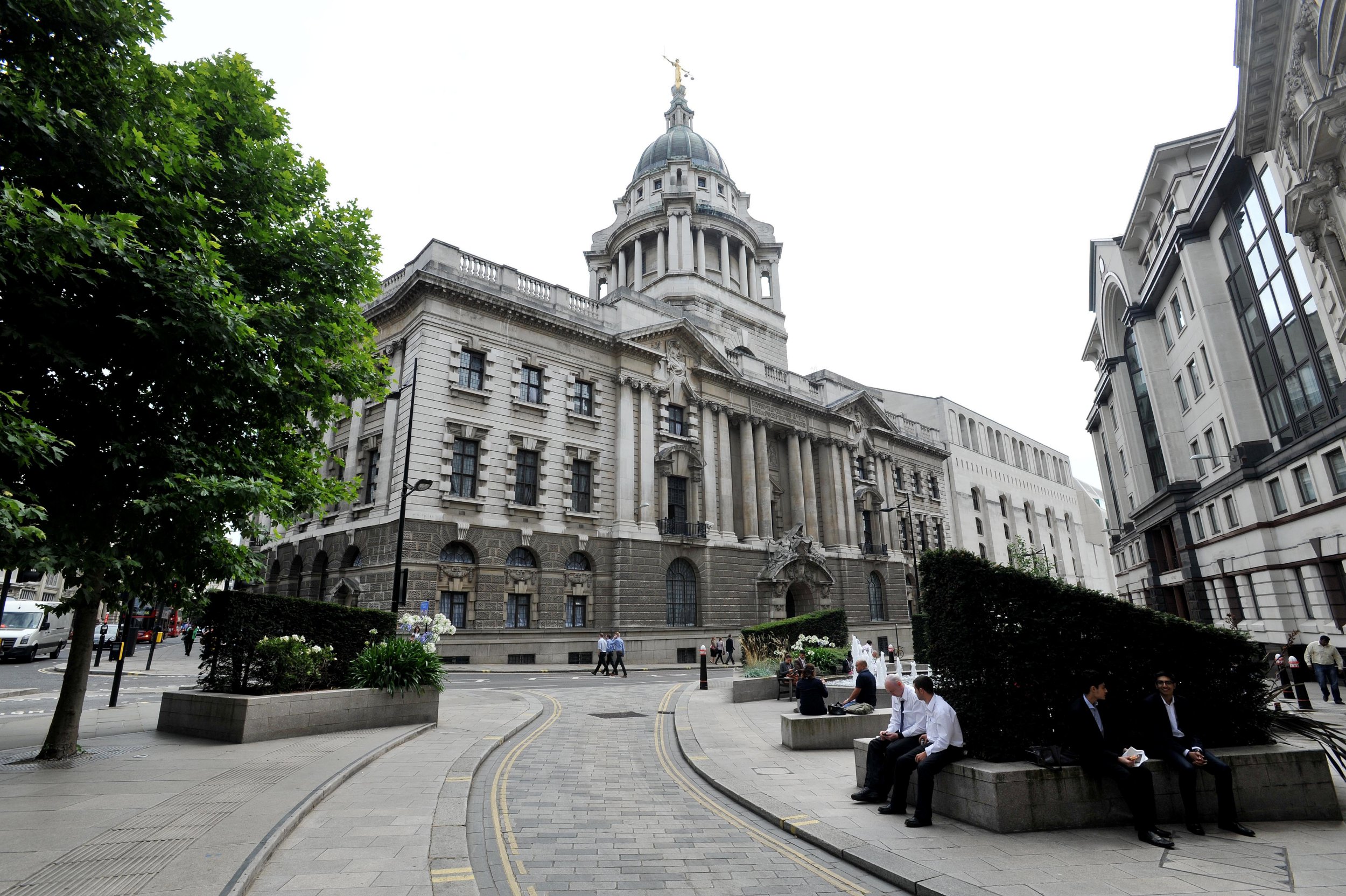 An 11-week-old girl died after allegedly suffering ‘a catalogue of injuries’, a court has heard.

Hazel Prajapati was found with bruises, a fractured skull and possible bite marks.

Her parents Krunal Prajapati, 26, and Rinkalben Prajapati, 23, of Barnet, London, have appeared in court charged with murdering the newborn.

Police had launched an investigation  on September 16 after Hazel was admitted in an unresponsive condition to Northwick Park Hospital in north London.

Her parents, who are Indian nationals, had taken her there in a taxi from the home in Colindale.

The baby girl was transferred to Great Ormond Street Hospital where she died on September 20.

A special post-mortem examination took place on September 26 and gave the provisional cause of death as a head injury.

The couple were later charged with Hazel’s murder and the alternative offence of allowing or causing the death of a child.

On Friday, they appeared at the Old Bailey before Judge Mark Lucraft KC for a preliminary hearing.

The father wiped away tears in the dock while his wife was on video link from Bronzefield jail.

Outlining the allegation against the pair, prosecutor Joel Smith said: ‘On September 16, Hazel was fatally assaulted at the family home.’

The examination of her body revealed various injuries including ‘significant bruising’, a skull fracture and what are believed may be bite marks, the court heard.

A provisional trial was set for September 4 next year before a High Court judge.

A plea and case management hearing was fixed for March 24 with a further hearing on January 13.

The defendants, who were assisted in court by an interpreter, were remanded into custody.

Coronavirus UK: Are any Britons stuck abroad with COVID-19?