But she found herself the target of screaming abuse and procedural rants, prompting a resident of the Cheshire village of Handforth to post the video online. It has been viewed more than three million times. Yesterday Ms Weaver, chief executive of the Cheshire Association of Local Councils, admitted she was “surprised” by her newfound fame. She said: “Ninety-nine per cent of council meetings are not like that. They’re often less exciting than we might hope they were.”

She admitted she had no idea who was actually in charge of the meeting but said: “There is an element of bullying and bad behaviour in local councils.”

Explaining her presence at December’s meeting Ms Weaver told the councillors: “I am here offering support to Handforth Parish Council in the conduct of the meeting this evening.”

But chairman Brian Tolver became agitated by her presence and fumed: “You have no authority here, Jackie Weaver! No authority at all!” However, Ms Weaver responded by booting him off the Zoom call. 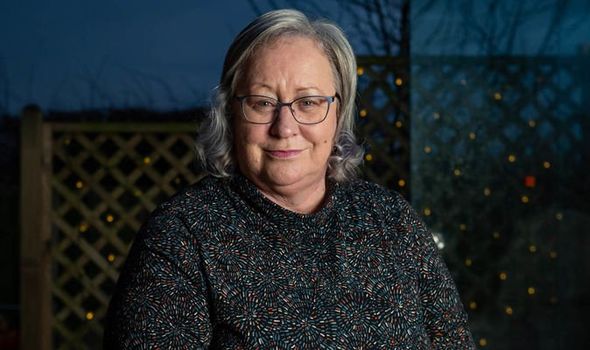 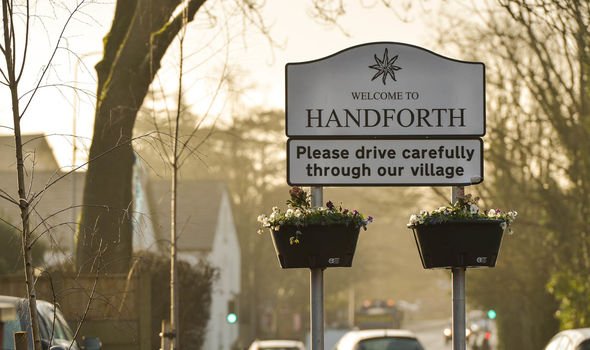 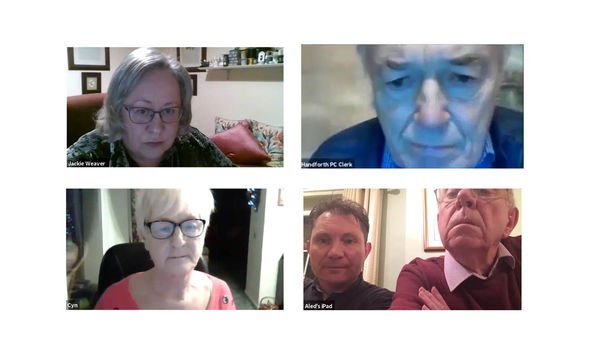 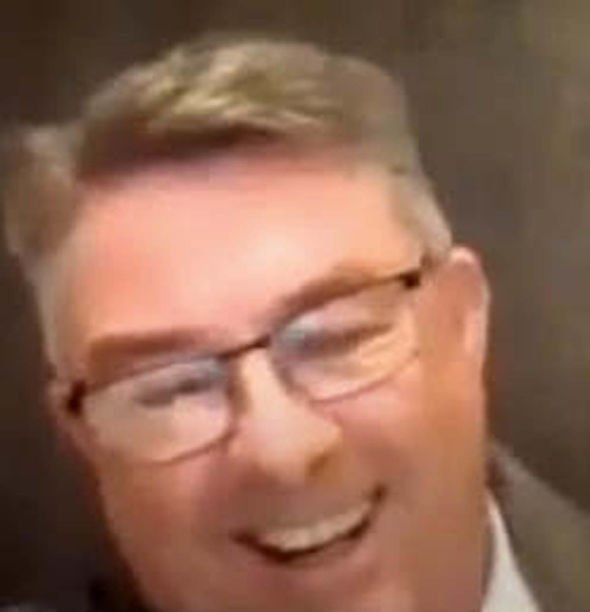 Chaos ensued as Aled Brewerton then attempted to commandeer the meeting as vice-chairman shouting: “Read the standing orders – read them and understand them.”

But he too was ejected. When John Smith was finally elected chairman and the meeting started, he said wearily: “Welcome to Handforth.”

Ms Weaver responded: “It’s nothing if not lively.”

In a statement, Mr Tolver said: “Not only was I prevented from conducting the meeting, two other councillors were also ejected – an appalling attack on their democratic rights.”