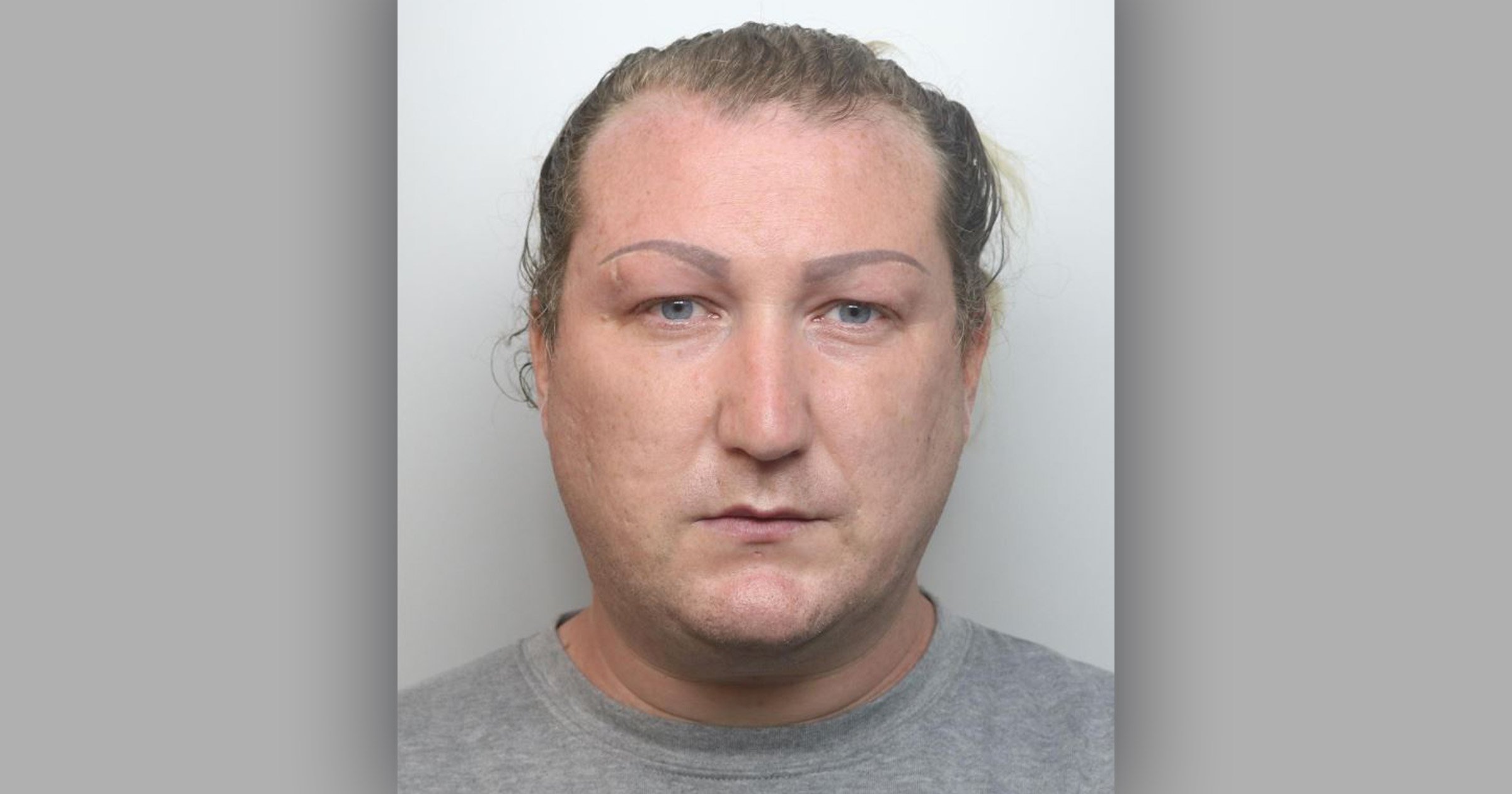 A patient attacked hospital workers in a violent and racist outburst which caused ‘carnage’.

Rachelle Mikhnevich, 37, launched an attack at the Clock View Hospital in Walton, Liverpool which was triggered when she complained a cup of tea she was given was too cold.

She grabbed and twisted one NHS worker’s arm before punching, spitting and kicking at six other staff who were trying to help.

They were left with bruises, swelling and scratches following the vicious attack.

Martine Snowdon, prosecuting at Liverpool Crown Court, said Mikhnevich was due to be discharged on February 12 this year after being detained under the mental health act for a personality disorder.

But throughout the day she ‘made threats to throw hot water with sugar over one of the staff members there’ so was given tea which was deliberately warm, not hot.

Mikhnevich then began to complain and began her outburst by throwing a warm drink at worker Soroya Strutt before ‘shouting and swearing at her’.

Ms Strutt then activated an alarm, and Mikhnevich grabbed her arm and twisted it.

Other staff ran to help, and Mikhnevich rounded on staff member Laura Yale and told her ‘I’m going to smash your face in’ as she was ‘swinging punches at her’. She left Ms Yale’s face scratched and bruised.

Another patient, who Ms Snowdon said was ‘very unwell’ and ‘without capacity’, even tried to intervene in the ‘chaos’.

Worker Hannah Green then walked past to call the police and was kicked and given a ‘dead leg’.

Her colleague Louise McDonald was hit twice to the shin and another was left with ‘difficulty breathing’ after being struck in the ribs.

Staff member Abdulmalik Abadullah-Atta was then subjected to a vile tirade of racist slurs and abuse as he attempted to restrain Mikhnevich while she threw her head backwards and forwards.

She yelled ‘get away from me’ and bit Mr Abadullah-Atta’s hands and fingers, drawing blood and causing him to need a blood test.

When police arrived Mikhnevich kicked an officer in the leg before being arrested.

Mikhnevich, of no fixed address, has eight previous convictions for 24 offences including battery in 2014, threats to kill in 2017 and was convicted last year of possessing a blade.

Jemma Gordon, defending, said: ‘She is very sorry for her actions on that day and wishes to apologise to each and every victim who suffered not only physical injury but emotional distress due to her actions.’

She added Mikhnevich feels ‘a great deal of remorse’ and is seeking help as ‘clearly at the moment she is not able to adequately deal with her personality disorder’.

Recorder Tom Gilbart said although Mikhnevich clearly had ‘significant difficulties’, he described it as a ‘significantly frightening incident’ for the assaulted workers.

In relation to the assault on Mr Abadullah-Attah, he said it was ‘disgraceful somebody should be racially abused in this way, someone should be assaulted and attacked because they have a different skin colour’.

‘Rachelle was punching, kicking and headbutting and spitting uncontrollably,’ he added.

‘I would best describe the scene as, as what was happening, as chaos, carnage.’

One hospital worker was left anxious and said she ‘found it hard to return to work’ after the attack.

Recorder Gilbart acknowledged Mikhnevich had a history of abuse as a child, had alcohol problems and had previously attempted to take her own life.

He added she is a ‘complex individual’ with significant mental health issues for which she takes prescription medication.

He also accepted Mikhnevich ‘wants to make efforts to change’ and is
remorseful.

‘The violence you used made people feel scared and vulnerable, all trying to just do their job, trying to care for you and others,’ Recorder Gilbart said.

The judge said an appropriate punishment ‘can only be achieved by immediate custody’ and jailed her for 11 months.

Highest number of rapes ever recorded in one year with 61,158 offences