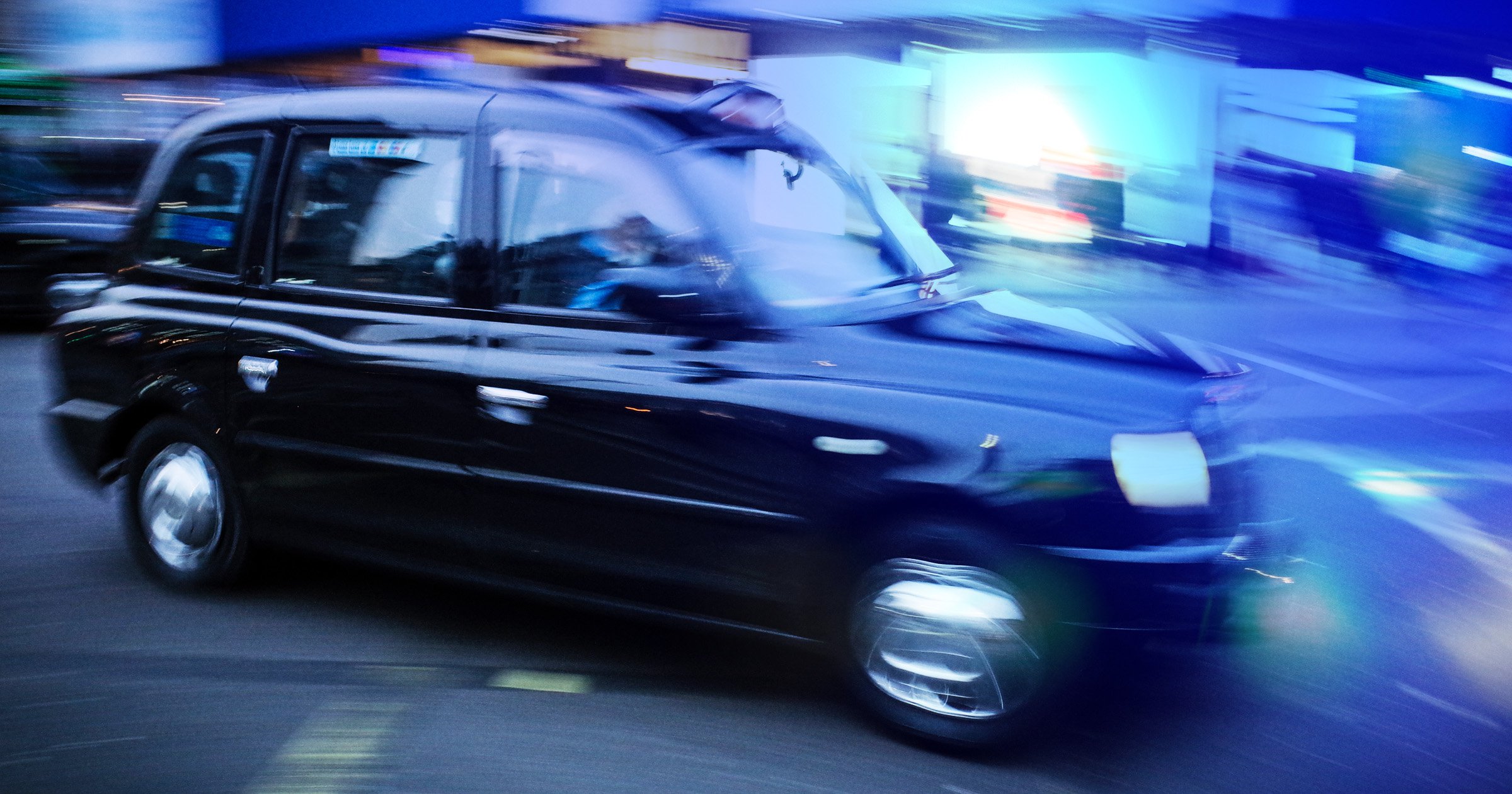 Some patients will be told to get themselves to A&E or to book a taxi as ambulance workers go on strike on Wednesday.

A leaked internal memo from North West Ambulance Service says those suffering cardiac arrests and ‘immediate threats to life’ will continue to receive an emergency response.

But if A&E attendance is required ‘immediate self-conveyance or taxi conveyance will be advised in all other circumstances’.

Paramedics will attend confirmed maternity emergencies – but the memo warns of ‘a significant and noticeable difference in the way we operate’ otherwise.

Patients from walk-in centres, urgent treatment centres, care homes and assisted living settings will not be transferred to A&E, unless in the case of immediate cardiac arrest or a threat to a person’s life.

Bosses are concerned that they will encounter operational challenges for a further 48 hours and have reportedly advised staff to prepare for 72 hours of disruption.

Ged Blezard, Director of Operations at NWAS has encouraged people to ring 999 in situations ‘where there is an immediate threat to life’ – but confirmed other modes of transport should be considered in other circumstances.

He said: ‘We have tried and tested plans to manage any disruption, including industrial action, however, it’s important to understand there will be an impact on the public.’

Mr Blezard added bosses are ‘working with our healthcare partners to maintain patient safety during these periods of industrial action’.

Paramedics, ambulance technicians and call handlers will walk out in England and Wales on Wednesday in a dispute over pay and patient safety.

Unite says the action is a ‘stark warning’ to the government that it must stem the crisis engulfing the NHS following ministers’ ‘deliberate 12-year assault on pay’.

It comes as around 100,000 nurses walk out for the second time in one week today.

Health secretary Steve Barclay says he has concerns over whether all ambulance staff will cover all ‘category two’ calls, which cover serious conditions such as strokes or chest pain.

Some ambulance trusts have agreed exemptions with unions for specific incidents within category two, with sources suggesting they have gone beyond what is legally required.

Despite his concerns for patients, Mr Barclay has refused to negotiate on pay with Unison, GMB and Unite.

Eleventh-hour talks on patient safety are set to take place today – but they will not include wages, meaning the strike is likely to go ahead. The GMB union is also planning a second walk-out on December 28.

A Department of Health and Social Care source said Mr Barclay ‘is hoping for a constructive discussion ahead of the planned ambulance strike’.

They added: ‘But he remains concerned that some union officials still haven’t confirmed that they will cover all emergency calls in their talks with trusts. Some are even suggesting they could answer calls from picket lines, which would increase delays.

‘Our contingency plans can only do so much – this week’s planned ambulance strike will put patients at risk. If they are intent on industrial action, unions must ensure there will be adequate cover for emergency calls.’

Unison general secretary Christina McAnea said she would meet the Health Secretary but urged the Government to ‘stop using public safety fears as a smokescreen for its own inaction’.

‘There’d be no strikes at all if ministers would only talk to unions and improve NHS pay’, she added.

‘I’ve cleared my diary and would be happy to meet the Secretary of State at any time to resolve the dispute no one wants.’

Sophie Wessex news: How Sophie has taken over what Meghan Markle and Harry left behind