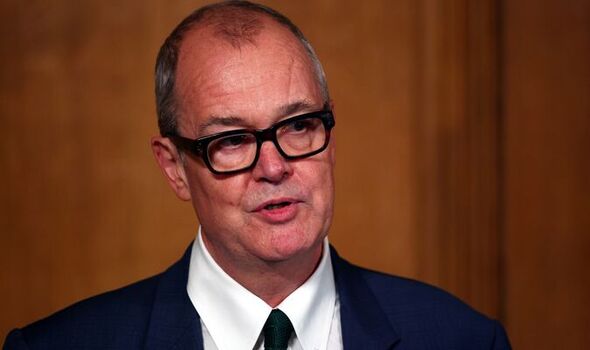 Boris Johnson said it was “impossible to fully convey” the 62-yearold’s impact as it was announced he will leave the role at the end of his five-year term next April. Sir Patrick became a household name when he appeared regularly at government briefings.

He described his time in the top job as “challenging and immensely rewarding”.