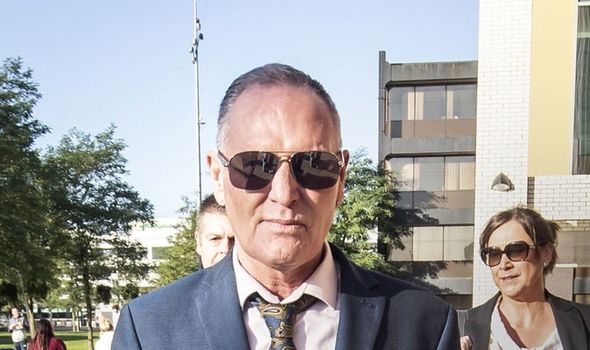 The 52-year-old told jurors he had no sexual intention when he planted the sloppy kiss on the stranger, whom he said had been abused by another passenger. Gascoigne, who denied a single charge of sexual assault, told Teesside Crown Court that he kissed the woman on the York to Newcastle train in August 2018 to boost her confidence after he claimed he heard someone call her fat.

Gascoigne wept in the dock as he was cleared of sexual assault.

Judge Peter Armstrong told the jury he will now accept a majority verdict on the lesser, alternative count that they are still considering.

As he left court, Gascoigne wiped his eye with a tissue and hugged his agent.

COVID-19: Boosters with bhajis and vaccines with vindaloos as Indian restaurant doubles as pop-up clinic