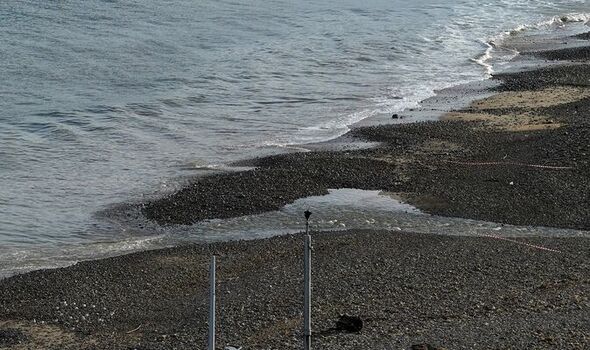 Regulator Ofwat penalised them after failures surrounding pollution, sewer flooding and interruptions to supply. Thames Water and Southern Water performed the worst and will have to return almost £80million between them.

David Black, Ofwat chief executive, said: “When it comes to delivering for their customers, too many water companies are falling short.

“We expect companies to improve their performance every year. Where they fail to do so, we will hold them to account.”

The issues around “internal sewer flooding” included waste coming back into households’ toilets.

The penalties relate to failure in the last financial year with the refunds to be applied to bills from April.

Some suppliers who beat their targets will be able to recover more money from customers, meaning those households could end up with their bills rising.

Ofwat’s review comes amid greater scrutiny of water companies during a period of drought and with some areas of the country facing hosepipe bans during the summer heatwaves.

Mr Black claimed in August that targets for the likes of leaks were “challenging but achievable”.

The yearly objectives were set at the regulator’s last price review in 2019 and will be in place up until the next one in 2025.

Gary Carter, national officer at the GMB union, said: “This dreadful mess is the fault of slack water company bosses. It’s the top brass, and shareholders, who should stump up for this.

“These fines must not be used as an excuse to further slash pay and conditions of employees.” There is mounting public anger at water firms for discharging sewage into rivers and on to beaches.

Southern Water said: “We recognise that Southern Water has not always met expectations but is now in a position to deliver significant change for customers and the environment.”

Warren Buckley, from Thames Water, said its shareholders had recently approved an additional £2billion to “improve outcomes for customers, leakage and river health”.

He added: “We’re determined to do better.”