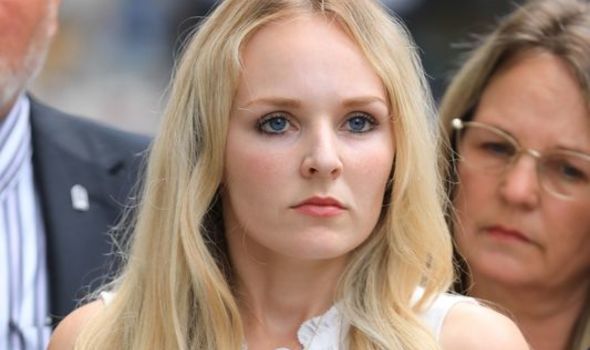 Lissie Harper said the 16-year sentence handed to Henry Long and 13-year terms for Albert Bowers and Jessie Cole were too lenient for their “heinous” crime.

Ms Braverman yesterday condemned the “horrific crime” and referred the case to the Court of Appeal.

Newly married PC Harper, 28, was killed when he was dragged behind a car after responding to a 999 call in Berkshire last August.

Getaway driver Long, 19, admitted manslaughter and Bowers and Cole, both 18, were convicted of the same offence.

Praising Ms Braverman’s swift response, Lissie, 29, said: “The sentences for Andrew’s killers did not match their heinous crime. It was not justice and it needs to be addressed.”

Lissie is campaigning for a Harper’s Law under which those who kill emergency service workers must spend the rest of their lives in prison.

PC Harper’s mother Debbie Adlam said: “The whole nation stands with us in outrage at the sentences handed down to my son’s killers. 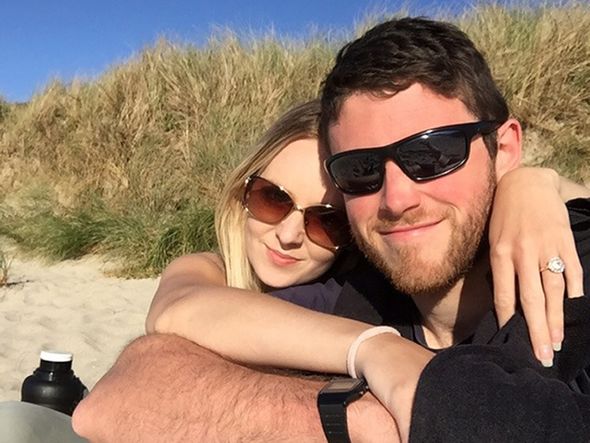 “We can only hope that a fairer outcome is reached by the Court of Appeal to deliver the justice Andrew deserves.”

The Unduly Lenient Sentence scheme allows victims of crime, their families, prosecutors or the public to ask for punishments to be reviewed if they believe them to be too low.

Ms Braverman said: “This was a horrific crime which resulted in the death of a much-respected police officer while he was on-duty protecting his community.

“Offenders should be punished with the greatest severity for such heinous crimes.”

Meanwhile Bowers and Cole have lodged applications with the Court of Appeal seeking permission to challenge their convictions and sentences.

Greggs to reopen 800 shops on Thursday

Probe launched after garda accidentally shoots himself in the foot