Exercise bike company Peloton has been widely criticised for its Christmas advert which has been branded “sexist” and “dystopian” on social media.

In the advert, called “The Gift That Gives Back”, a woman is seen receiving a Peloton bike from her husband.

She goes on to film short videos of herself using the equipment in which she says she is “a little nervous” before her first ride, and later expresses her pride at using the bike “five a days in a row”.

The woman and her husband later watch one of the videos in which she says: “A year ago I didn’t realise how much (the bike) would change me.”

She then thanks her husband for buying her the gift. 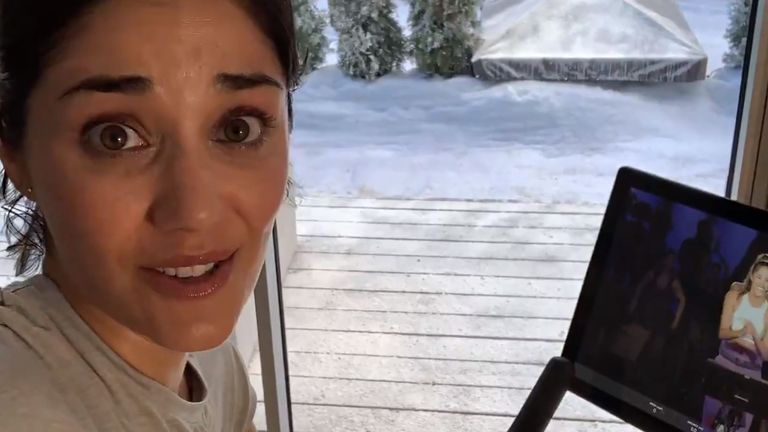 The 30-second advert has attracted criticism on Twitter with some users calling it “sexist”.

Others said the husband is “controlling” and “manipulative” for buying his wife the present and claimed he is suggesting she needs to lose weight.

Comedian and writer Jess Dweck compared the advert, which has been viewed more than two million times on YouTube, to an episode of Netflix’s dystopian anthology “Black Mirror”.

She wrote: “The only way to enjoy that Peloton ad is to think of it as the first minute of an episode of Black Mirror.”

Another social media user, named only as Maddie, wrote on Twitter: “I am so glad there are also thousands of others who hate the sexist Peloton ad.”

Refinitiv’s Eikon social media monitor showed sentiment towards Peloton turned negative on Tuesday, having been firmly positive in the past couple of months.

Some Twitter users supported the advert and called the outcry an “over-reaction”, while others said the commercial was a marketing trick to attract attention.

Blogger Matt Walsh wrote on Twitter: “Unpopular opinion: The Peloton ad is pretty much just a normal commercial for an exercise bike and the collective freak-out is way weirder and creepier than the ad itself.” 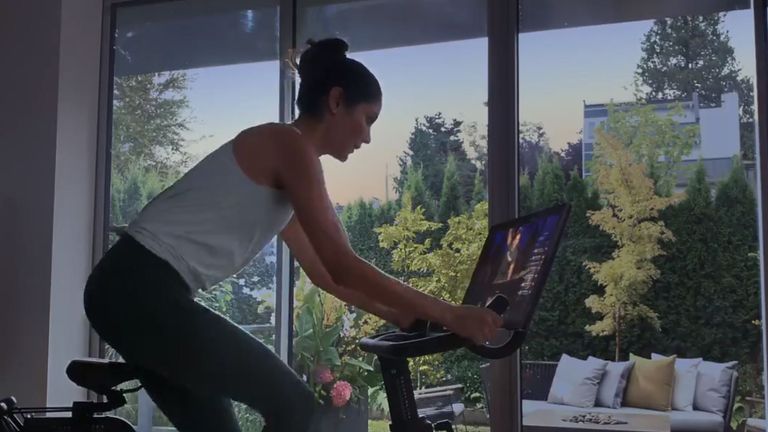 Peloton’s stock has risen 15% since its initial public offering in September as investors bet on the growing popularity of the bicycles that offer on-demand workout programs.

Seven people rushed to hospital after fire at nursing home

Covid life assurance scheme: Are you entitled to £60k payout?