As the walls were closing in on Boris Johnson on Thursday, Penny Mordaunt sought to project an air of stability and confidence, tweeting: “Our institutions are strong. Remember they got us through Brexit. Our flexible constitution, Parliament, the law, civil service, even the 1922. There will be a resolution to this. The outcome is already known. Meantime we need to reassure partners that there is stability and vital work continues.”

It is, at least in part, this assured nature that has landed Ms Mordaunt at the top of the bookies predictions on who will replace Boris Johnson, with a leadership contest now imminent.

But while Ms Mordaunt’s career appears to be thriving, the former Royal Navy reservist has some difficult moments in her past.

She is the daughter of a former paratrooper, one of twins, and has a younger brother, Edward.

Tragically, when she was 15, her mother died of breast cancer, leaving the teenage Ms Mordaunt as the primary carer of her younger brother Edward. 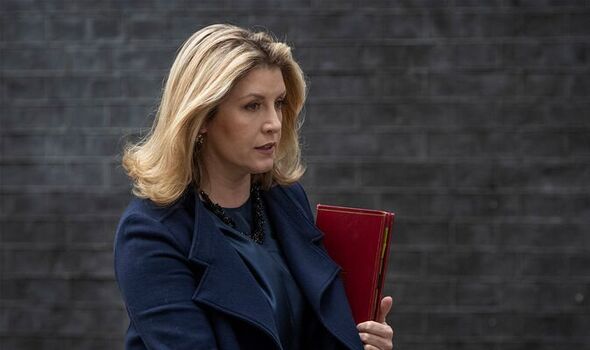 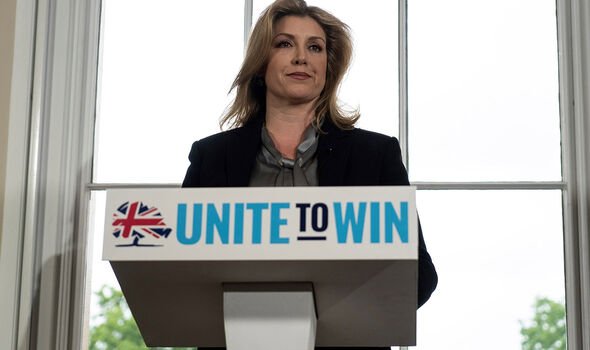 The following year her father was diagnosed with cancer, from which he recovered.

But despite being struck with tragedy in her personal like, she thrived, and remarkably, to pay her way through sixth-form college, Ms Mordaunt became a magician’s assistant to Portsmouth magician Will Ayling.

Now, the MP for Portsmouth North could become the next Prime Minister.

Jostling to take the helm has now well and truly begun in the wake of Boris Johnson’s unceremonious exit on Thursday.

Attorney General Suella Braverman was the first person to officially throw her hat in the ring, announcing on ITV’s Peston that she will run.

She said: “I’ll be straight with you Robert; yes, I will. If there is a leadership contest, I will put my name into the ring.

“I love this country, my parents came here with absolutely nothing, it was Britain that gave them hope and security and opportunity and this country’s offered me incredible opportunities in education and in my career. 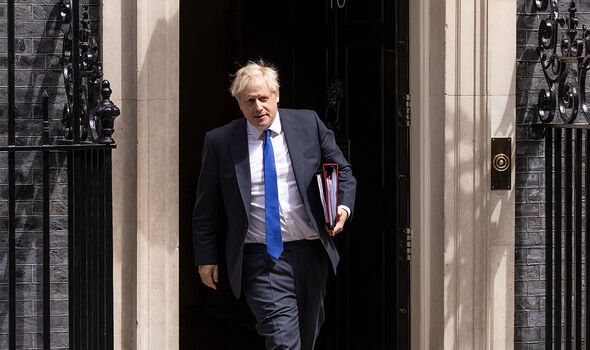 “I owe a debt of gratitude to this country and to serve as Prime Minister would be the greatest honour, so yes, I will try.”

Other names expected to join the race are Foreign Secretary Liz Truss, former Chancellor Rishi Sunak and the man who came second to Mr Johnson in 2019, Jeremy Hunt.

A poll of Tory activists by Conservative Home found that Defence Secretary Ben Wallace is seen as the most likely Tory MP to replace Boris Johnson as leader of the Conservative Party.

However, Ms Modaunt was a close second.

Mr Wallace topped the list with 119 votes –16 percent. He has been praised for his handling of the Ukraine crisis.

Ms Mordaun has eight years of ministerial experience under her belt and is also a Brexiteer. 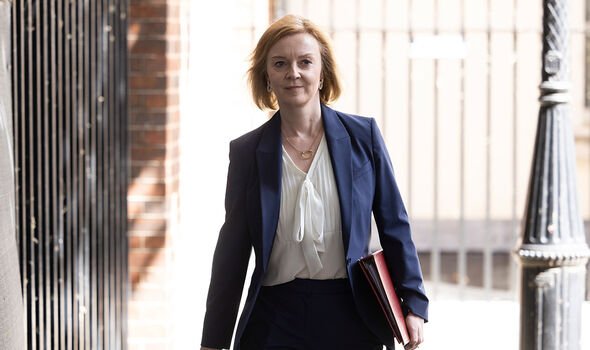 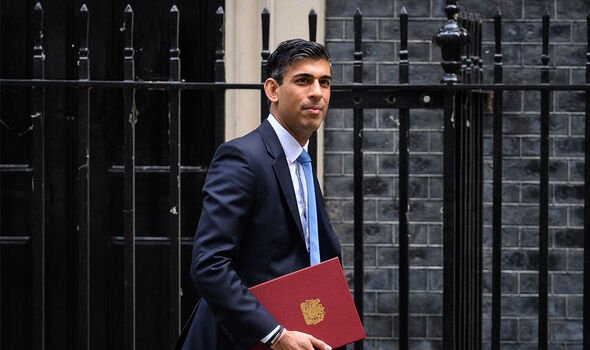 She has a track record of being candid and outspoken within the Tory party machine.

The bookies also fancy Ms Mordaunt as a contender – betting odds tracking website Oddschecker has her as the favourite.

She has odds of 9/2 from Bet365, William Hill and BetVictor, despite being widely considered as a wildcard candidate.

Foreign Secretary Liz Truss is also fancied as a frontrunner. Shots of her channelling Margaret Thatcher by wearing a headscarf while driving a tank last year sparked speculation of an attempt to bolster her credentials.

Jeremy Hunt has refused to rule out a leadership bid on multiple occasions.

Former Chancellor Rishi Sunak is also in the mix. His resignation alongside Sajid Javid is what started the mass exodus of ministers this week.

Glastonbury: ‘Stay safe’ warning as thousands pitch up at festival