She is among the top candidates who are contesting for the post of the Conservative leader. Former Chancellor Rishi Sunak came first in Thursday’s second round of voting by Conservative MPs for a new party leader and prime minister, with Ms Mordaunt second and Ms Truss third.

The eliminated candidate, Attorney-General Suella Braverman, has given her backing to Ms Truss.

Addressing the electorate rather than party membership, Ms Mordaunt said: “While my party chooses a new leader, you are watching us pick your next prime minister, and that is why this contest must be about you.

“At some point, all of you will have a vote, and you will see that not all politicians are the same. 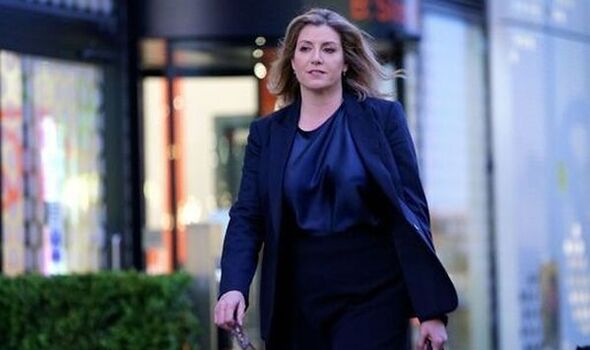 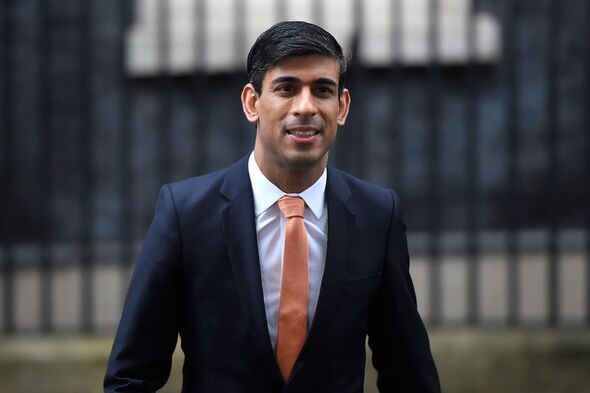 “I’m focused on the future, and I want our nation to be all it can be and to shine with the new-found freedoms our great democracy has determined it would.”

Launching her Tory leadership campaign on Wednesday, Ms Mordaunt pitched herself as the candidate “Labour fear the most”.

She promised to return to traditional Conservative values of “low tax, [a] small state and personal responsibility”.

The trade minister has committed herself to a 50 percent cut in VAT on fuel to help ease the cost-of-living crisis, but has not gone as far as other candidates in the leadership race in offering tax cuts. 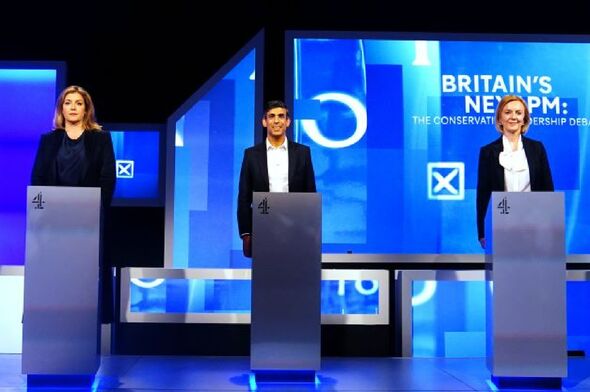 Ms Mordaunt said rivals were trying to stop her as they did not “want to run against me” in a vote by Tory members.

She also promised she would “not engage”in negative campaigning. 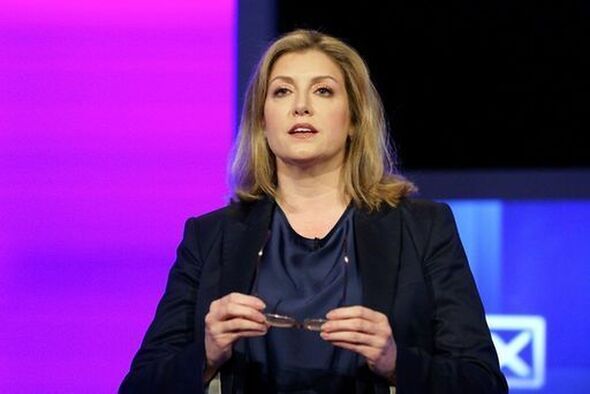 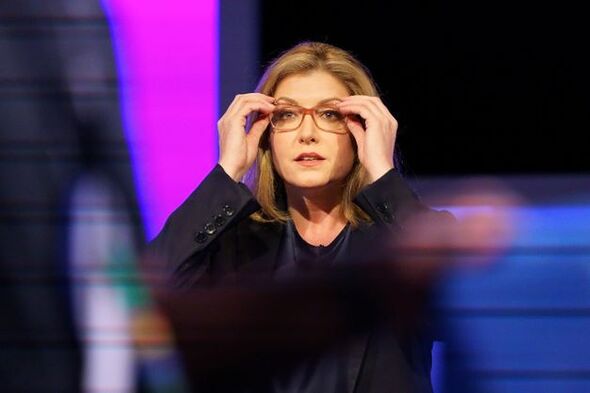 Channel 4 will broadcast a debate at 7:30pm BST between all the candidates, the first of two such events this weekend before the next round of MPs’ voting on Monday.

Labour leader Sir Keir Starmer said his party did not “fear any of the candidates”, accusing them of “squabbling like cats in a bag”.

With the Conservative leadership field now narrowed to five, the comments coming from the rival camps are becoming more bitter and personal.

Lord Frost attacked Ms Mordaunt, who once served under him, telling Talk TV that she “did not master the detail that was necessary” and had been “absent on parade” during Brexit negotiations with the EU.

The 49-year-old Portsmouth North MP has been in and around Government for the best part of a decade and even had a brief spell as a reality TV star.

She was a prominent backer of Brexit in the 2016 EU referendum and currently serves as minister for trade policy.

She headed the Conservative Party’s youth wing and was a press officer for William Hague when he was leader.