Sir Steve Webb, a former pensions minister, said making people wait an extra two years could cost the Treasury billions of pounds. Since a rule change in 2015, private pension savers have been able to get their money at age 55 – including 25 per cent tax free. But ministers confirmed that new laws will raise the access age to 57 from 2028 in line with the rise in pension age to 67. The 860,000 people aged 46 to 47 will be hardest hit as they will turn 55 in 2028.

However, Sir Steve – a partner at retirement specialists LCP – said: “Letting people access their pensions flexibly at 55 has been a win-win for the Government.

“It generated billions of pounds in extra tax and it was very popular.

“Given the number of unpopular things the Chancellor may be considering to fill the hole in his Budget, he may think twice about raising the age of accessing pensions.

“There’s no particular reason why this age needs to be 10 years short of pension age and many savers would thank him if he left things as they are. 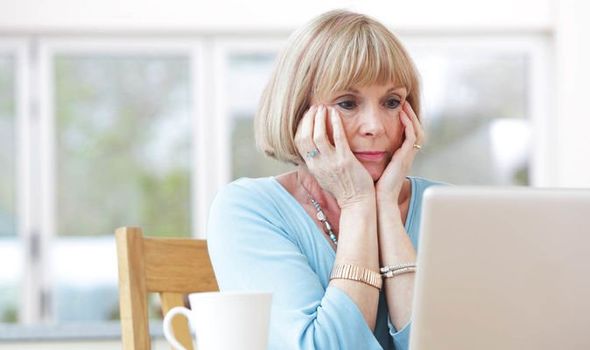 “So this is no guarantee it will happen. By raising the minimum pension age the Treasury would lose out on tax receipts and it is an unpopular move.”

Pension freedoms have been more popular than Chancellor George Osborne expected. The move was expected to boost coffers by £3billion in the first four years – but instead raised £5billion.

Treasury minister John Glen told MPs this week that the shift would reflect rising life expectancy and was in line with the state pension age.

But Steven Cameron, of pension provider Aegon, said the change could impact those who are due to reach 55 just after the cut-off.

He said: “We can’t afford a repeat of the Government’s communication gaps which left many women to find out too late that their state pension age was increasing from 60 to 65.”