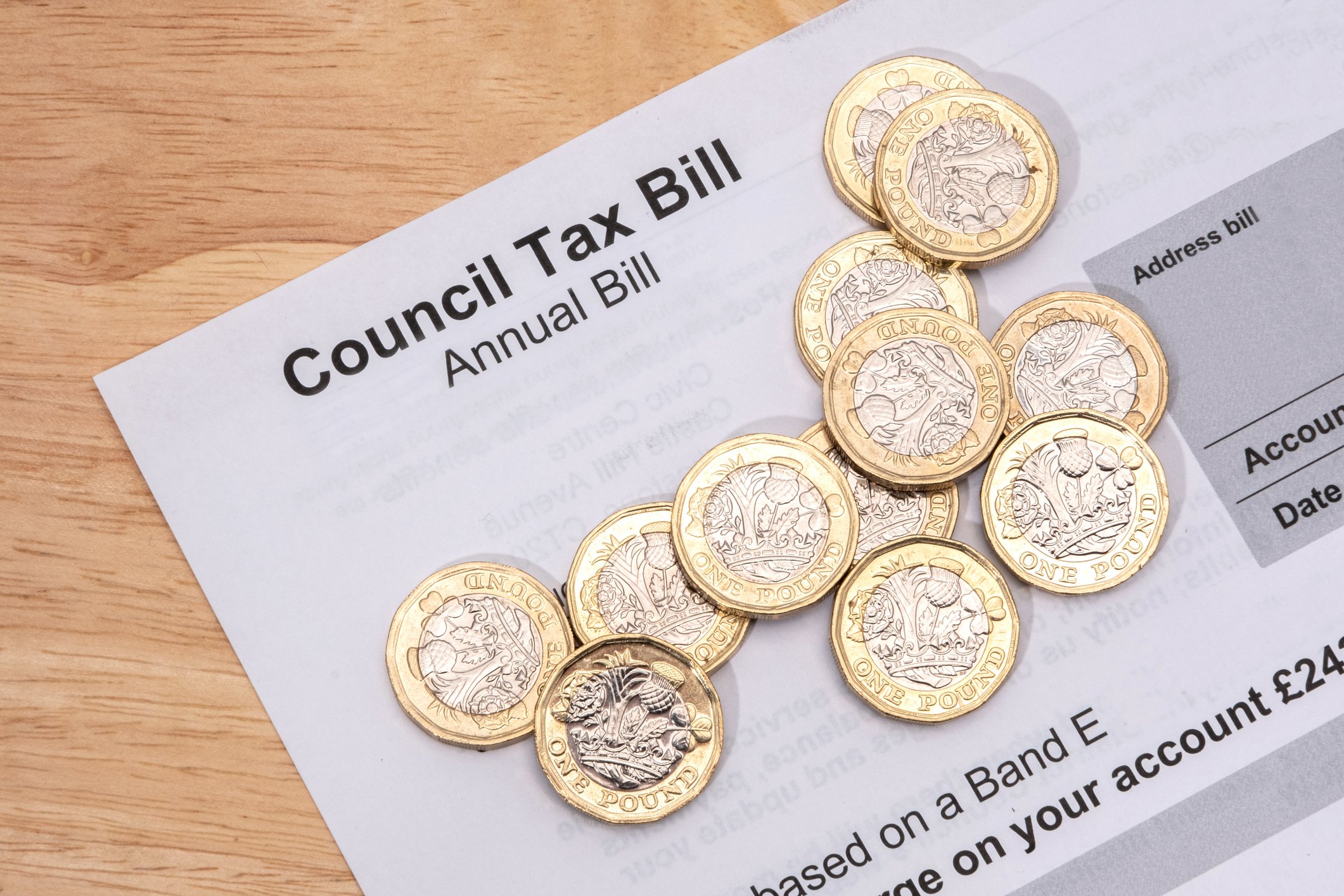 Most people have suffered from some form of late fee during their life, but spare a thought for one pensioner in Wales who was ordered to pay £20 million for missing his council tax.

Michael Napolitano returned to his home in Presteigne to find 15 letters that said he owed more than £6 million for each of his three properties.

He admitted he was late in making his council tax payments, but never thought he’d end up facing such a colossal fee.

It later emerged that Powys County Council had sent 1,200 letters by mistake.

Michael said: ‘I came home one day and found between 12 and 15 letters that had been put through my post by the council and when I opened them I found on three of them I owed more than £6 million.

‘I was astounded and concerned. I realised it must be a mistake and I tried to phone the council but they didn’t seem to have an effective telephone. I was obviously worried and concerned so I tried again the next day.

‘I was summonsed to court on August 18 so I attended and was met by a council official who did apologise for what had happened and we had a discussion.

‘I came away with an agreement they were going to write to me and put it right. Then, I got a mobile call from a bailiff who collect council tax who was at my door and said he had come to collect monies and I am still not sure if it was £20 million or the correct money he wanted.

‘I always pay a bit late, but I always pay my council tax because one has to. I am waiting for the correct figure and when I do I will pay the council tax.’

Former builder Michael claims the council told him around 1,200 letters have been sent out in error.

A council spokesperson admitted sending a number of duplicate summonses at the end of July.

They added: ‘The error occurred when original data was misaligned with a document template. A corrected file was produced but unfortunately both were issued.

‘Once council became aware of this issue, the telephony system was updated with a message outlining the issue and directing customers to the correct summons document.

‘The council is investigating the cause of the error and will be implementing additional controls to prevent it happening again. The council apologies for any inconvenience.’