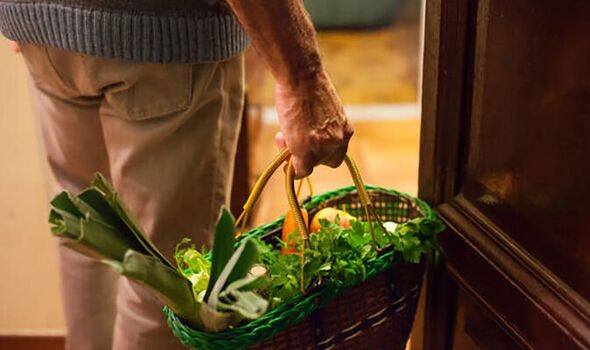 The woman, who is in her 70s, “suffered significant, life-changing injuries” from the attack, which happened at around 2.30pm in Blackburn, Lancashire. Police today confirmed mauling occured in the front garden of an address in an estate in the east of the town.

The dogs, understood to be a pitbull-type breed, have been seized from their owner. An investigation is underway and no arrests have been reported, Lancs Live reports.

The woman was taken to Royal Blackburn Hospital for treatment to her head and facial wounds.

No further details about the victim, including where she’s from, have been disclosed by Lancashire Police at this stage.

Speaking today, Detective Sergeant Peter Davies, from the force, said: “We can confirm we are investigating a dog attack in Blackburn.

“The woman involved was believed to be a making a delivery to the address when she was attacked. She has suffered significant, life-changing injuries.”

The officer continued: “Our thoughts are with her and her family at this time. The dogs involved have been seized and an investigation into the circumstances around the attack is underway.

The dog attack comes weeks after a 62-year-old man died after being attacked by a dog at a property in Wrexham, north Wales.

Police said they were alerted by the ambulance service that the victim was in cardiac arrest at an address after being bitten by the dog. Despite the best efforts of paramedics, he was pronounced dead at the scene.

The dog was put down by a vet and other dogs at the property were removed by trained handlers.