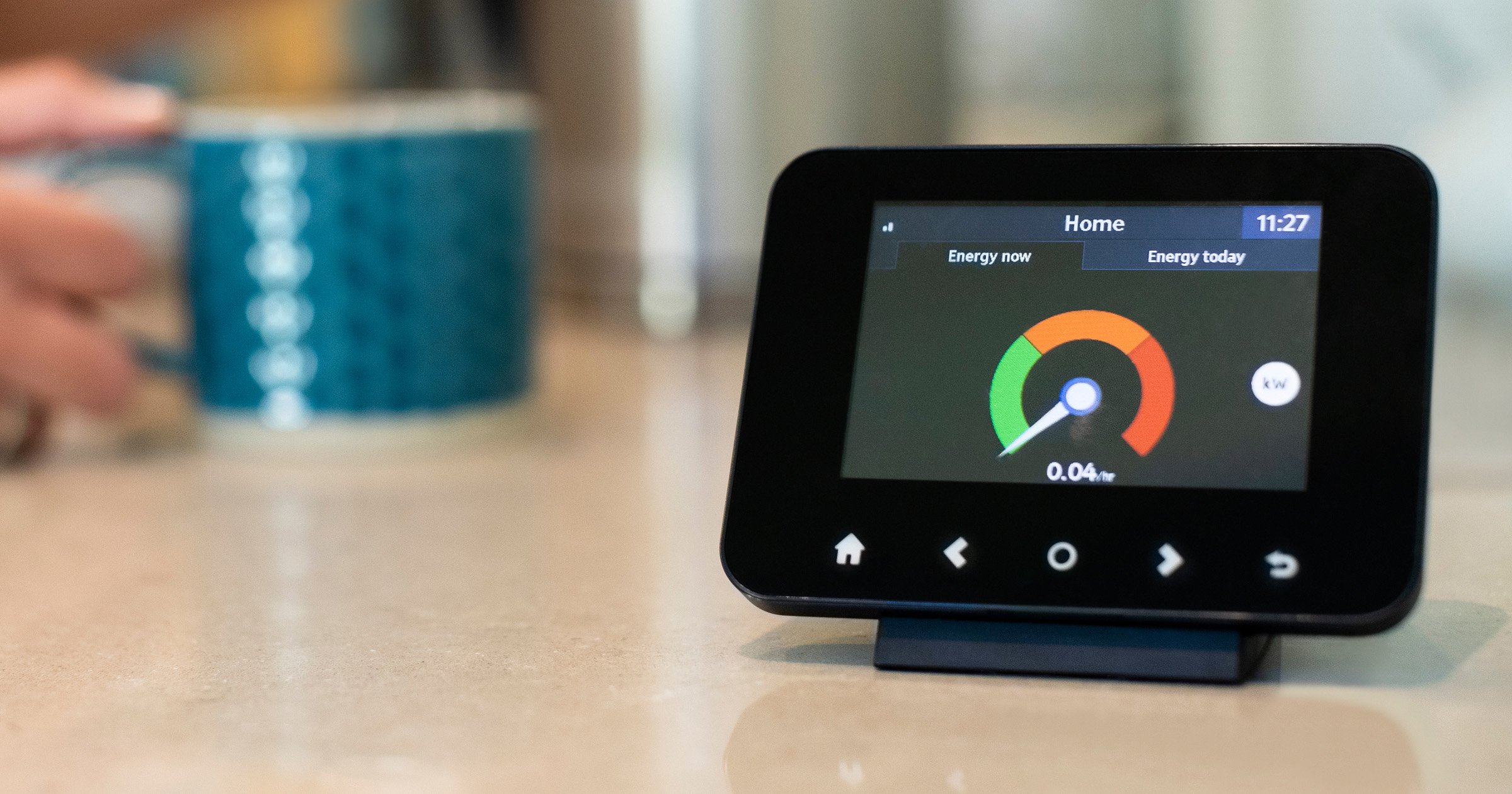 People could be paid to switch off high-energy appliances such as washing machines during peak times this winter to reduce the risk of blackouts.

Households with smart meters installed are set to be offered discounts on electricity bills to help ease pressure on the power grid.

The National Grid Electricity System Operator (ESO) is poised to unveil plans to offer rebates for minimising the use of machines including tumble dryers, dishwashers and electronic devices such as games consoles during the hours of 5pm and 8pm.

People could receive up to £6 per kilowatt hour (kWh) saved, reports suggest.

One kWh is enough energy to run a dishwasher for less than an hour or power an electric shower for six minutes.

Meanwhile a tumble dryer uses an estimated 4.5 kWh per cycle.

The proposals will be put to energy regulator Ofgem for approval, according to the Sunday Times, in the hope the scheme could be up and running by October.

A National Grid ESO spokesman said: ‘We are developing a new service that will be available for consumers to benefit from across this winter.’

Further information will be announced soon, he added.

The move follows a trial where Octopus Energy offered incentives including paying customers as little as 20p per kWh earlier this year, leading to reduced consumption.

The supplier said consumers received credit on their energy accounts but also had the option to request the cash transferred to their bank account.

Drastic action is feared necessary to combat the crisis as millions of households face being plunged into Christmas blackouts unless the government orders energy rationing across Britain.

But ministers are wary of being perceived as telling the public what to do, former energy advisers believe.

However, the former head of energy strategy at the Department of Business, Energy and Industry Strategy, Adam Bell, warned: ‘This is a crisis – it is absolutely the right moment for government to provide people with the information they need to make decisions to help protect their families, and also to help reduce our overall energy demand.’

Every household in Britain will receive a £400 grant to help pay for soaring energy bills, former Chancellor Rishi Sunak announced in May, as the cost of living crisis continues to engulf the nation.

Ofgem’s energy price cap – the limit on the maximum amount suppliers can charge – will now rise every three months instead of the usual six as customers face ‘a very challenging winter ahead’, forcing some to choose between heating and eating.

A new cap will be introduced in October before rising again to £4,266 in January next year, leaving many at risk of being ‘destitute’, money saving expert Martin Lewis warned.

And analysts issued a dire warning this week how the energy price cap could surge again past £6,000 from April next year.

Around two thirds of families in Britain – equating to 45million people – will struggle to pay their fuel bills if prices do match predictions by experts.

Research revealed more than 90% of single parent families with two children, as well as more than 86% of pensioners, will fall into fuel poverty.

Northern Ireland is expected to be hardest hit with 76.3% of families struggling to make ends meet.

I was a bully – I wanted to be violent