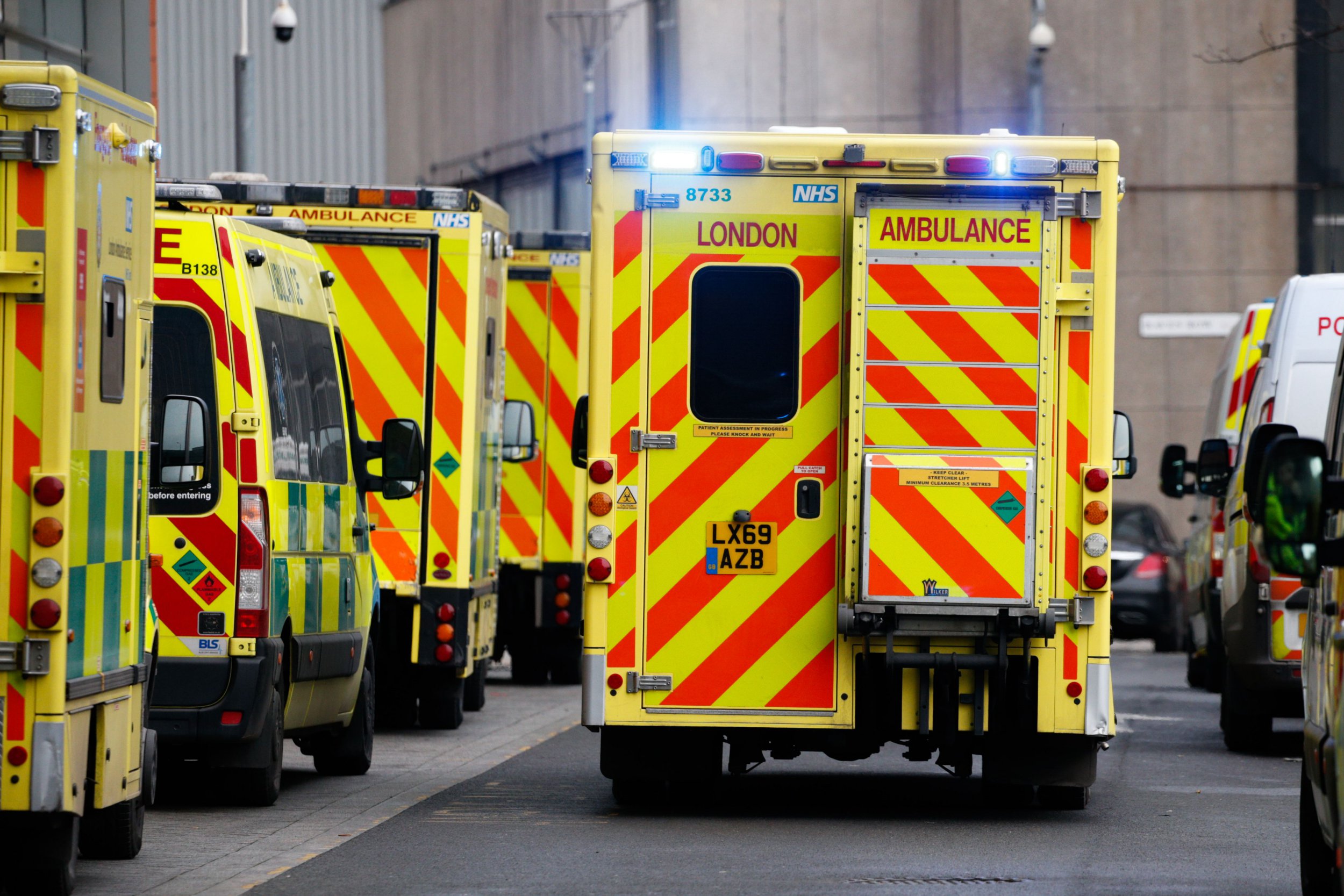 People have been warned not to get hurt or ill during the ambulance workers’ strike tomorrow.

The public was urged to drink responsibly, think again about contact sports and avoid running on icy roads before paramedics, control room workers, technicians, and other staff walk out.

He told BBC Breakfast: ‘Where people are planning any risky activity, I would strongly encourage them not to do so because there will be disruption on the day.’

He did not offer examples of what might be defined as risky behaviour.

Downing Street later declined to set out what ‘risky’ activities might include, with the prime minister’s official spokesman telling reporters: ‘The public, as we saw through Covid, can be trusted to use their common sense.’

The walkout comes a day after a second 12-hour strike by nurses in less than a week, with many of them taking to picket lines to express their concern over pay, staffing levels and patient safety.