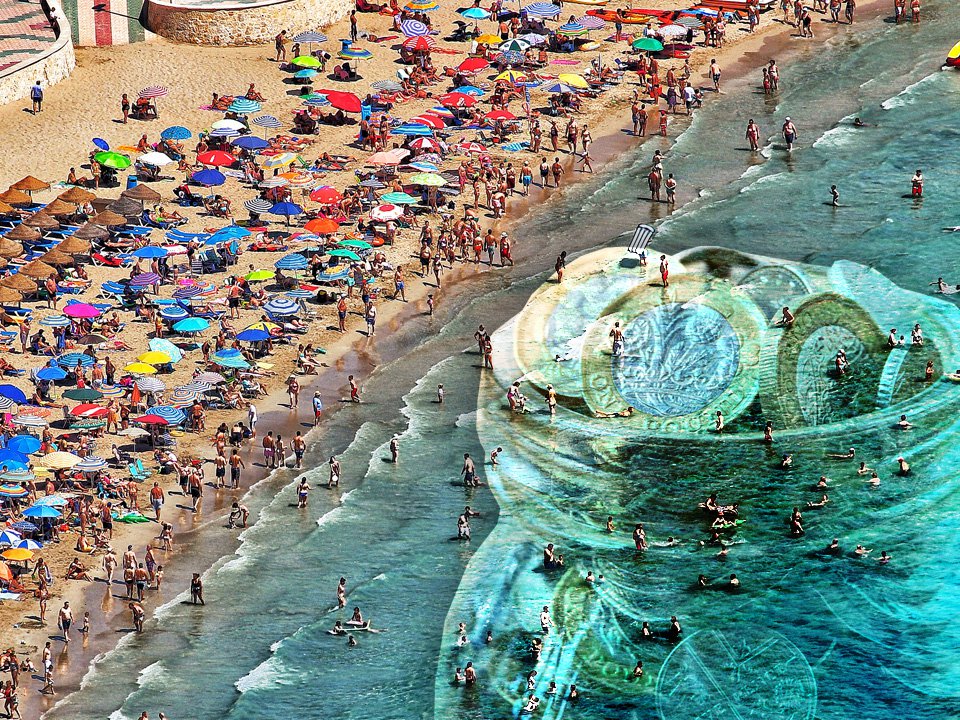 If you’ve managed to score yourself a good value trip for some winter sun, then firstly we are very jealous.

But secondly – maybe it’s not going to be quite as good value as you thought.

Holiday makers have been warned that they could be hit with extra charges despite already paying for their trip, because of the falling value of the pound against currencies such as the Euro and the Dollar.

Many companies include in their terms and conditions that if the exchange rate becomes unfavourable for Brits, customers may have to pick up some of the difference, the Independent reports.

They said that in practice this usually is only up to 8% of the cost, because after that customers have the right to ask for a full refund, which often ends up even more expensive for the operator.

To ask for this, operators have to demonstrate that they have been left out of pocket by having to pay extra for things in a foreign currency – such as jet fuel, which is bought in dollars.

Tour operators who belong to travel association Abta have also agreed they will absorb the first 2% increase in costs – so you will only be likely to be charged between 2% and 8% of the trip.

This is unlikely to apply to someone who only bought flights, especially if they were bought directly with the airline.

If additional taxes or airport fees for flights are brought in after you paid, this could be an exception.

Or if you bought the flight through a third party agent and they delayed actually buying the flight with the airline, you might be asked for more.

But in general, the danger is with package holidays.

Under the Package Travel Regulations 2018, customers can be asked to pay more if this is included as a possibility in the terms and conditions, AND if they are asked for the extra money more than 20 days before the trip.

So if you’re about to leave next week and you haven’t been asked for extra, you’re in the clear.

But don’t forget that you still might have to pay more once you arrive for things like shopping, drinks and dinner out if the pound has slumped against the local currency.