Victims of a £10m currency firm collapse claim police and fraud investigators have refused to help them recover their money.

They have also condemned a year-long investigation by the Financial Conduct Authority because they blame the FCA for creating the crisis.

Businesswoman Pauline Creasey, who lost nearly £500,000 when Premier FX crashed, said: “The FCA regulated the company and it was told it was doing things it wasn’t allowed to. 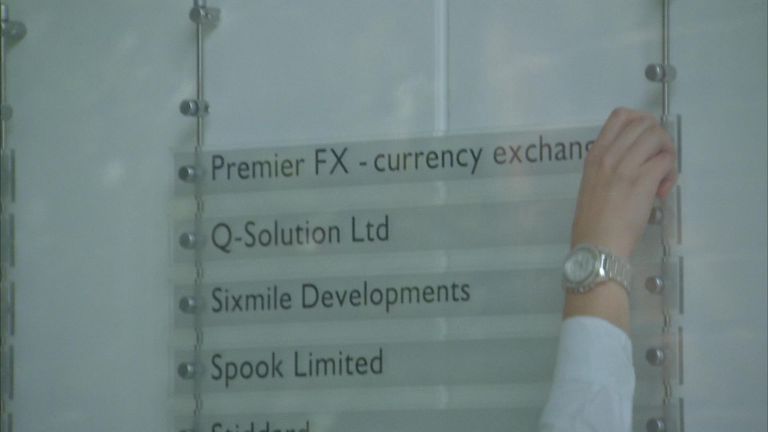 “The FCA is now effectively investigating itself, but what we need is a proper police fraud inquiry and people held to account.”

Police, the Serious Fraud Office, the Treasury, Barclays, Action Fraud and the Financial Ombudsman have all told the victims they can’t help. 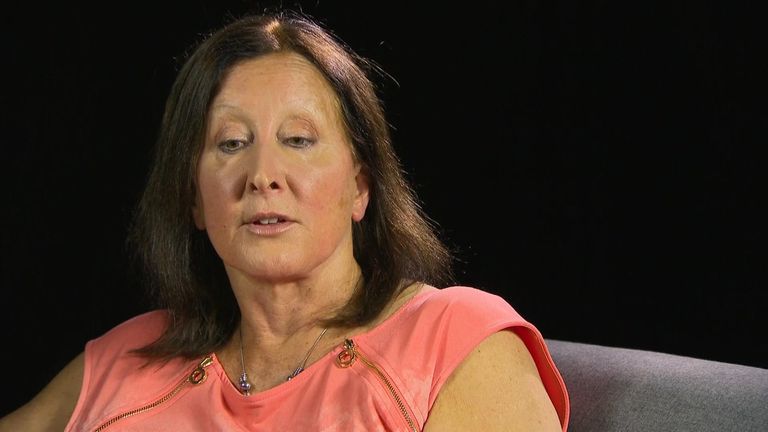 Premier FX was based in Reigate, but Surrey Police told one victim who urged them to investigate: “Any investigation would be extremely difficult as the principal suspect is deceased. The likelihood of any investigation leading to criminal charges is low whereas the cost in terms of finance and staff will be high owing to the international enquiries, travel required and likely timescales of such an enquiry.” 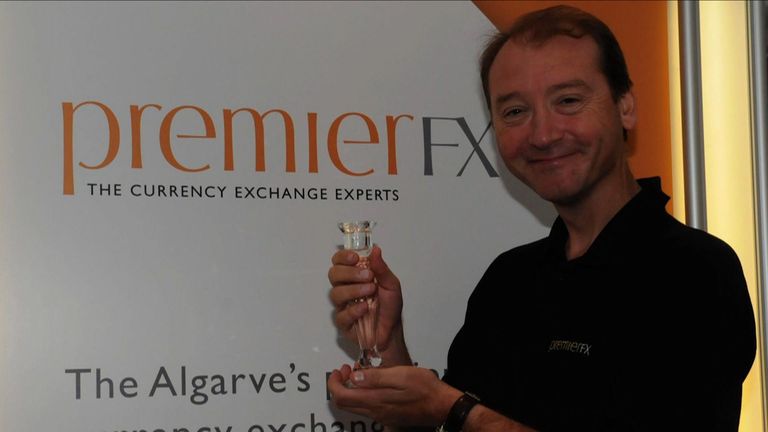 Two months ago a report by Her Majesty’s Inspectorate of Constabulary said police forces should do more to investigate fraud.

“We were told by one officer ‘fraud does not bang, bleed or shout’.”

Charlie Elphicke MP, who sits on parliament’s treasury committee, said: “Everyone likes to site data protection or it’s nothing to do with them or it’s outside their remit, outside their responsibility, and it’s disgraceful and appalling.

“What we have to have is a national economic crime police force of dedicated people who are expert at finding money, at finding fraudsters, at finding financial criminals and bringing them to book.”

FX was regulated by the FCA for transferring customers’ money from one country to another, mostly in Portugal and Spain. 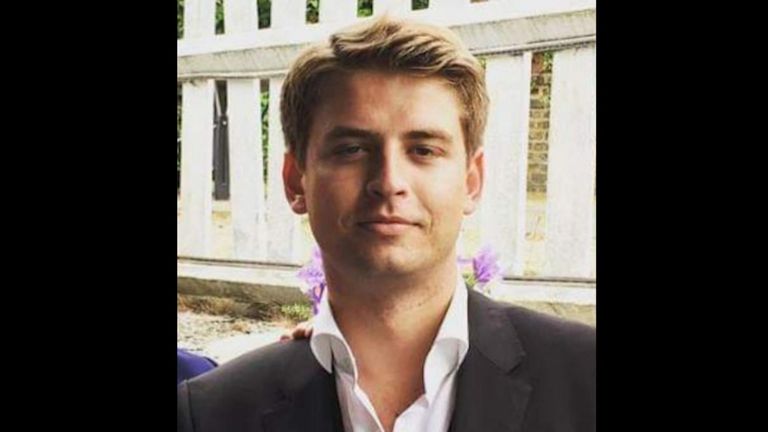 Its licence allowed it to hold cash for a limit of three days, but it encouraged customers to deposit cash which it held in accounts with the company’s bank, Barclays.

When the company’s founder and sole director Peter Rexstrew suddenly died in Lisbon a year ago customers were assured all was well.

But when his son Charlie Rexstrew and daughter Katy Grogan were appointed directors they quickly decided the company was not viable and stopped trading.

When Sky News asked Ms Grogan what happened to the money, she said: “I don’t know anything.” 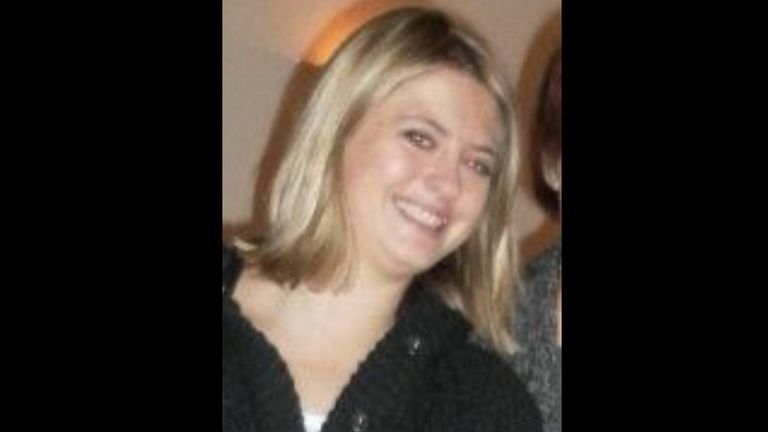 The FCA’s chief executive, Andrew Bailey, was quizzed by the treasury committee in January.

He said there was strong suspicion Premier FX had been acting illegally.

“We are carrying out an investigation, I am very concerned that the money of individuals has been lost,” he said.

“My team has so far looked at a quarter of a million transaction records to try and trace this money. And we will not stop doing that.

“But I would say to you quite honestly… the principal involved in this activity is said to be dead. I think it is incumbent on his relatives and business partners to tell us where the money is.” 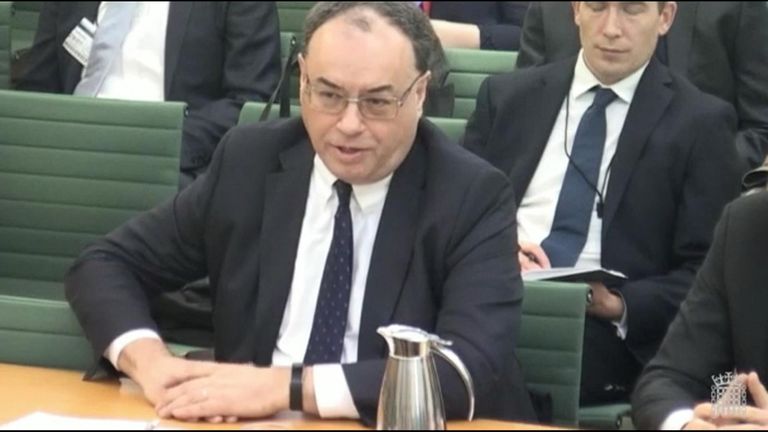 In 2017 Premier FX was fined by the Bank of Portugal for operating outside its licence restrictions in Portugal.

The company itself reported the fine to the FCA, but the regulator appears to have taken no action.

Bill Bulloch, a retired army major who lost £270,000, said at his home in Portugal: “It amazes me that as late as May 2018 they re-regulated Premier FX without looking into exactly what was going on the company.”