Britain’s leading money-saving expert laid out what he believed the Government needed to do to tackle the crisis, and made a direct plea to leadership candidates Liz Truss and Rishi Sunak. Mr Lewis advised that the Government take money from their debt or taxation and redistribute it to those most vulnerable around the country so that they can afford the increased cost of energy prices. Ofgem’s latest announcement of an increased price cap which could see energy bills rise to over £7000 this winter, has sent shockwaves around the country. Many Britons cannot afford the increased costs of energy and food caused by the ongoing cost of living crisis, and there have been demands from all sides of the political spectrum for action to be taken by the British Government to help those most in need.

Mr Lewis told Times Radio: “So the worry that it is magnificent.

“It’s magnificent in the worst way, and frankly to have allowed this to happen without at the same as they did back in May.

“When they announced what they thought it would be and they announced a help package, is really bad politics and is bad for people, but we have to move past that.

“And I am now praying and pleading, and begging with Liz Truss or Rishi Sunak on the day you get into office, you need to give people firm plans. 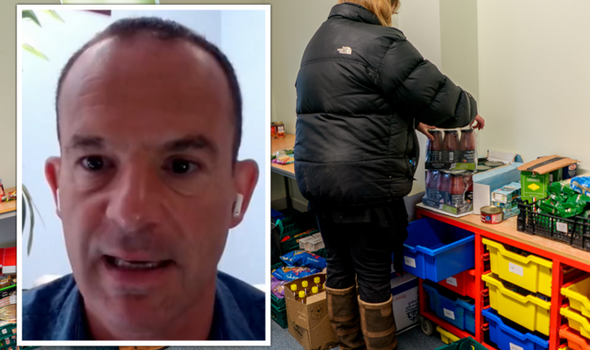 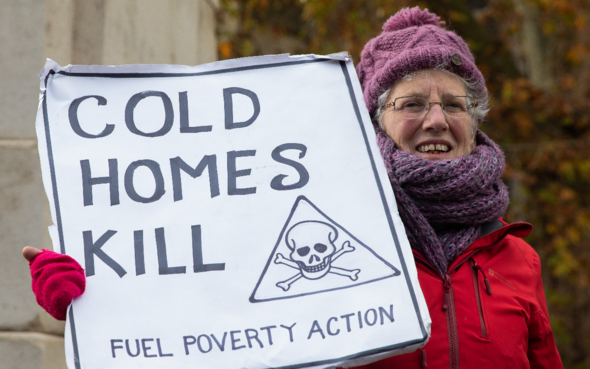 Mr Lewis added: “Those things simply will not scratch the sides of this, the only thing that can help the most vulnerable and many of lower and middle incomes is Government intervention.

“And frankly that means redistributive intervention, let’s be really straight energy bills don’t rise that much the more you earn.

“So it’s roughly a poll tax, we are going to have to take money from Government debt or taxation and distribute it to those who cannot afford to pay their bills.

“If not people will die.”

Mr Lewis is not the only one demanding the Government implement a proper financial plan to tackle the crisis.

Many Britons have been demanding the same, as many cannot afford energy bills to spike over £7000 this winter.

Some have already been impacted by the crisis and have been seeking help from food banks.

Experts have also been warning that people may be choosing between heating and eating. 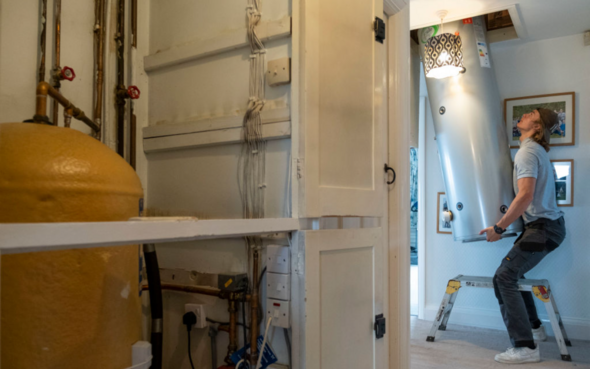 The elderly are expected to be some of those most vulnerable this winter during the cost of living crisis.

Pensions Director at Aegon, Steven Cameron said: “With inflation at its highest since the 1980s and predictions suggesting it could reach above 18 per cent in January, there’s no doubt now is an incredibly financially challenging time for everyone and as a result financial priorities have changed.

“The findings are a clear reflection of the nation’s mood and reinforce that cost-of-living will be one of the biggest challenges facing the new Prime Minister when appointed on September 5.”