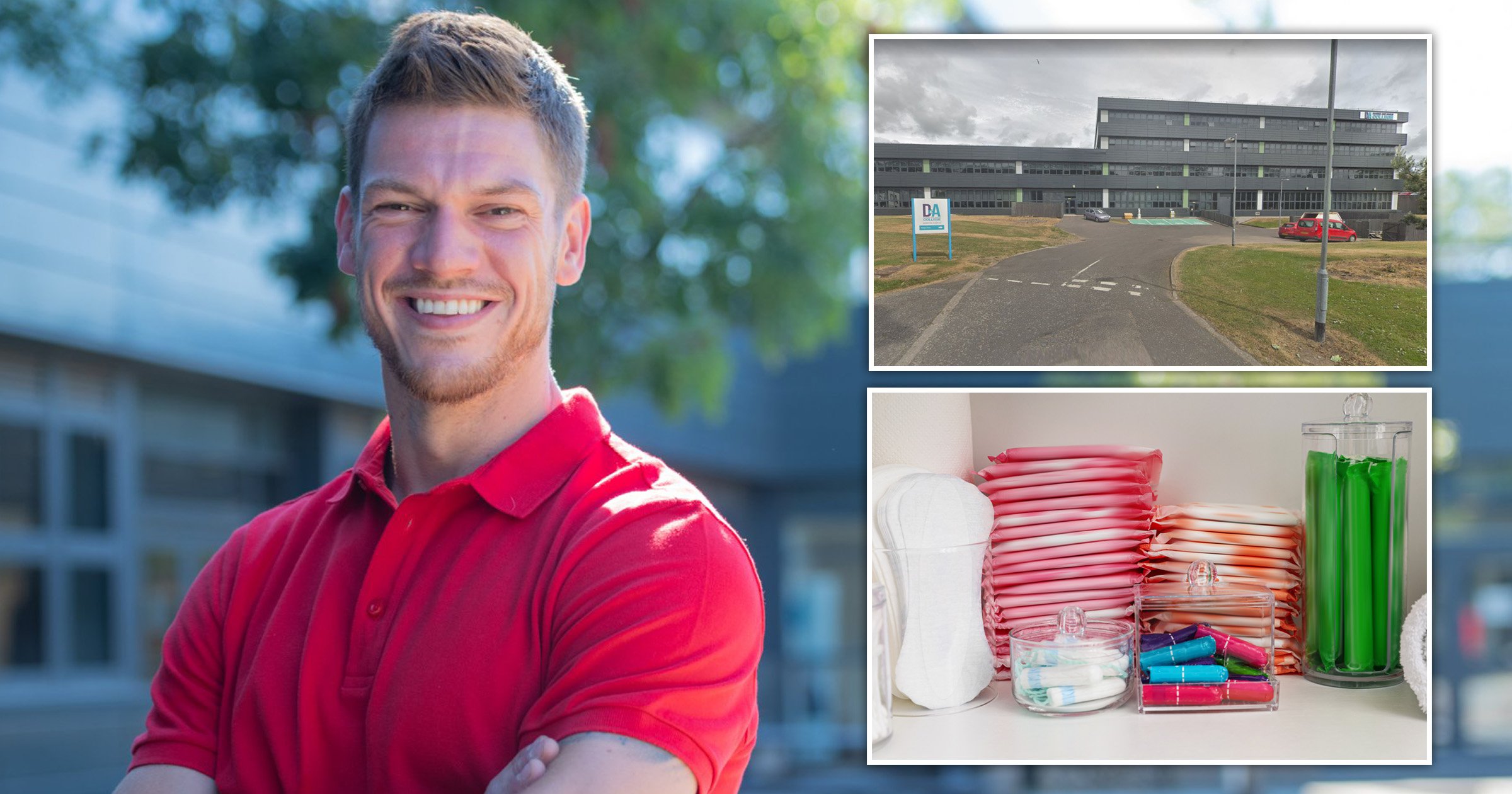 The Period Dignity Regional Lead Officer job has been unceremoniously scrapped following uproar about it being given to a man.

Officials say the role in Scotland was axed after people received ‘threats and abuse’.

The appointment of Jason Grant, from Dundee, sparked a major backlash, with critics saying the role should have gone to a woman.

The job was intended to promote access to free sanitary products in schools and colleges in the Tay region, and would have also seen Mr Grant discuss issues around the menopause.

‘Alternative ways’ of delivering those services are now being explored.

Dundee & Angus College confirmed on Tuesday that the position would not continue despite last month’s announcement.

It asked that a ‘spirit of kindness’ is extended to those involved in the Period Dignity Working Group, which includes representatives of Dundee and Angus College, Perth College, Angus Council and Dundee City Council.

‘The working group is now looking closely at alternative ways to deliver these vital services in line with the legal requirements of the Period Products (Free Provision) (Scotland) Act 2021.

‘Meanwhile, support will continue to be provided to the colleagues and students who have been subjected to personal attack. Their safety and wellbeing is of paramount importance.’

The spokesperson continued: ‘The group’s joint work to provide free period products is rooted in kindness.

‘We therefore ask that the same spirit of kindness is extended to those involved, and that their privacy is respected.’ 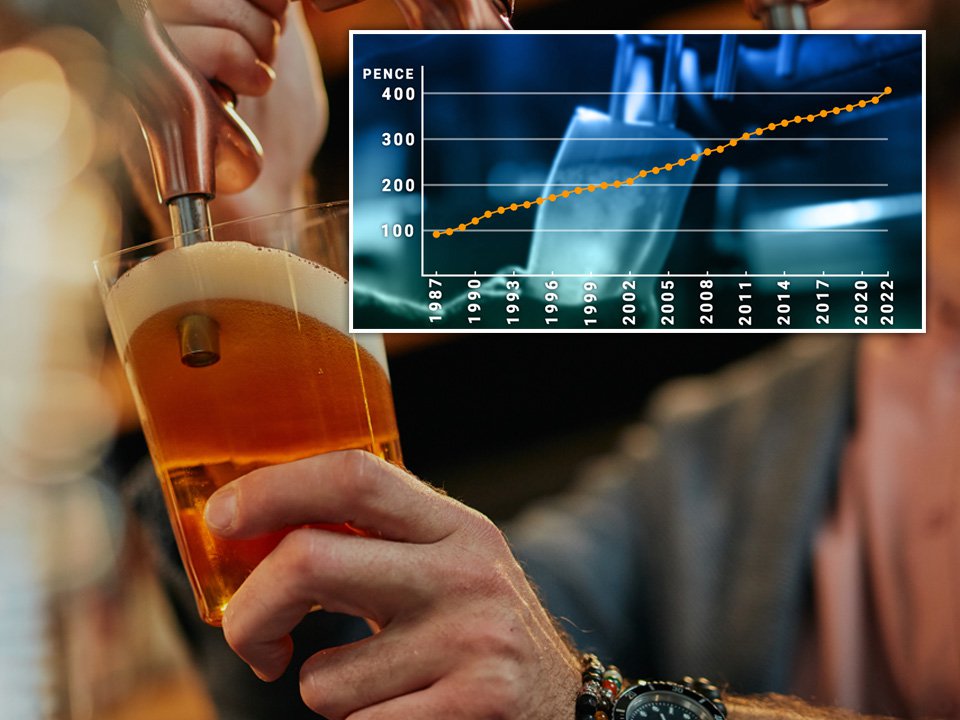 Mr Grant’s appointment was the first role of its kind in the country, but sparked an outcry across social media.

Former tennis star Martina Navratilova said choosing Mr Grant for the role was ‘f***ing ridiculous’, while Susan Dalgety, a newspaper columnist and women’s rights campaigner, tweeted: ‘I have no idea why anyone thought it was a good idea to appoint a bloke.’

SNP MP Ian Blackford said at the time that a woman would be better for the role.

Mr Grant said in an earlier statement announcing his new role: ‘I think being a man will help me to break down barriers, reduce stigma and encourage more open discussions.

‘Although affecting women directly, periods are an issue for everyone.’

He added: ‘It’s time to normalise these topics and get real around the subject.

‘I believe I can make progress by proving this isn’t just a female topic, encouraging conversations across all genders and educating and engaging new audiences.’

Maths: what are children expected to know before secondary school?