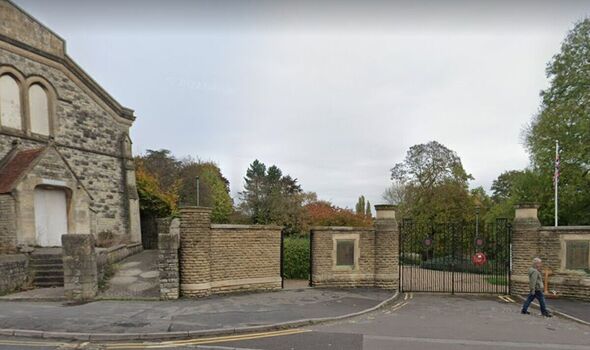 A person has been pronounced dead after being pulled from a river in a park in Somerset, according to local police. Emergency services were called to Keynsham Memorial Park in Somerset at around 11:55am GMT on Tuesday after reports that a person was in the water. The fire service dragged the person out of the water but they were unable to save them and they were pronounced dead at the scene.

The police said they will also try to contact the deceased’s next of kin once they know the identity of the body.

A spokesperson for the police said: “A member of the public called us at 11.55am today (Tuesday 3 January) to report they had seen a person in the water at Memorial Park, in Keynsham.

“Emergency services attended the scene and the fire service brought the person to shore.

“Sadly, the person was pronounced deceased at the scene. The death is not being treated as suspicious at this time.

“Officers will be making enquiries on behalf of the coroner to identify the deceased and their next of kin.”

A spokesperson for Avon Fire and Rescue said multiple crews responded to the incident after receiving the call at 12.03pm.

They said: “We were called to Keynsham Memorial Park by police at 12:03pm today (Tuesday 3 January) with a request for our support to rescue a person in the water.

“Crews from Kingswood and Bedminster attended the incident and firefighters recovered one person from the water.

“Ambulance crews sadly pronounced the person deceased at the scene.”

The Memorial Park, just five miles from Bristol in southeast England, runs alongside the River Chew.

The local Bath and North East Somerset council website described the park as a “much loved green space right in the heart of [Keynsham] town centre”.

McDonald's branch bans under 18s after 5pm because of 'physical abuse'