Officers investigating the disappearance of nursing assistant Petra Srncova have found a body in a park in south London, the Metropolitan Police said.

The force said a member of the public called the police to Brunswick Park in Camberwell at around 11.40am on Sunday.

Formal identification has not yet taken place, but Ms Srncova’s family has been informed. Forensic officers remain on scene at the location.

At this stage, the death is being treated as unexplained, the Met Police said.

Ms Srncova, 32, is thought to have gone missing on her way home from work at Evelina Children’s Hospital on 28 November. 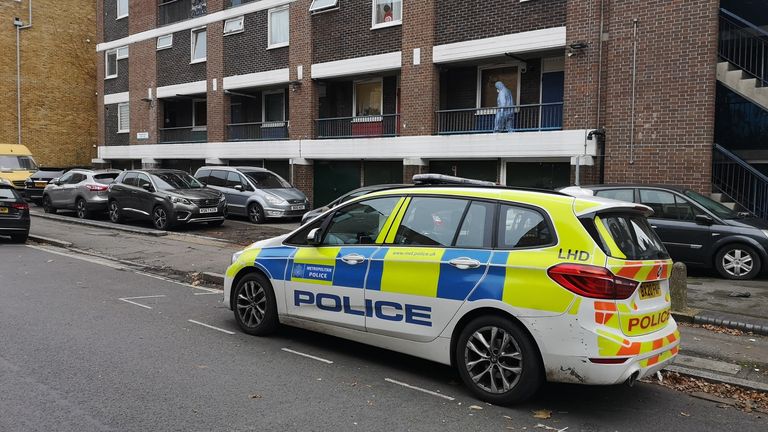 She was reported missing by a colleague on 3 December after she failed to turn up for work – described as “very out of character” for her.

The Met Police said she left the hospital at 7.45pm and is thought to have withdrawn money from a cashpoint before getting on two buses.

She was last seen in the Camberwell area, where she lives, at around 8.22pm.

A man has been arrested in connection with her disappearance and was released on bail on Sunday.

Duke of Kent children: Why was the Duke of Kent’s son removed from the line of succession?

The Pope calls for peace in conflict zones