According to Royal biographer Gyles Brandreth, Philip was ahead of his time and always concerned about remaining in tune with change. Speaking to BBC’s Sophie Raworth on Friday evening, Mr Brandreth suggested the Duke understood the challenges of the day, whether that was regarding conservation, technology or public perception.

From being Head of the Royal Society of Engineering to creating the Designer’s Award for innovation, Prince Philip consistently showed commitment to his service in public life.

The biographer also spoke candidly about the Duke Of Edinburgh’s nature in a Channel 5 interview, and why he was such a good companion to the Queen.

A “brilliant grandfather” and “a bundle of energy” Philip was “incredibly British, while being very much an outsider”, which Brandreth suggested played to his strengths. This is because he was able to look at the Royal family from afar and “study them”. 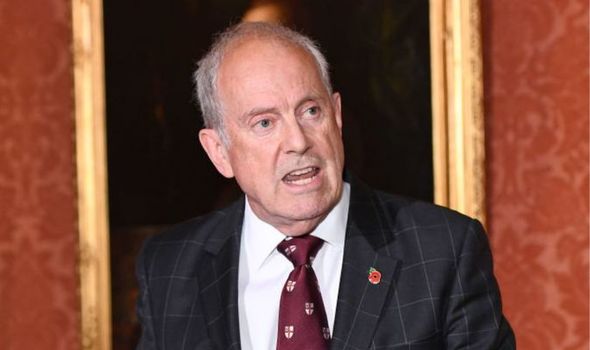 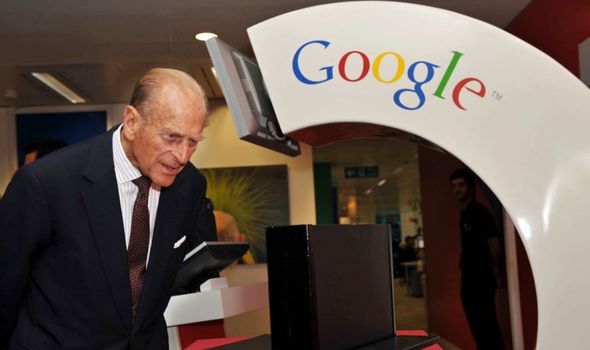 This is regarding Philip’s background with a mix of Danish, German and Greek blood.

Mr Brandreth told Channel 5 News: “He always knew his position was one step behind the Queen.

“He had to create a role for himself, but never ever overstepped the mark.”

According to Mr Brandreth’s interpretation, Philip was the only person to treat the Queen as a human being, adding the Duke always “turned up and was always there for Her Majesty.” 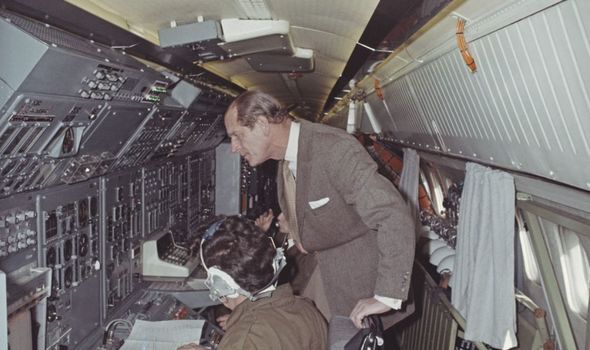 He concluded that from the Queen’s point of view , having someone reliable was a “wonderful thing” as she would know Philip would “come home at night.”

Although Philip has been described by Mr Brandreth as “contrary”, he remains a remarkable individual’.

Among other noteworthy tributes was from King Felipe of Spain, who in a poignant message of sorrow mourned the death of “uncle Philip”.

He wrote: “Dear Aunt Lilibet, we are deeply saddened to hear about the passing away of dear Uncle Philip. In these sad moments, we would like to send you our most heartfelt condolences on behalf of the government and people of Spain, and all our sympathy and support.” 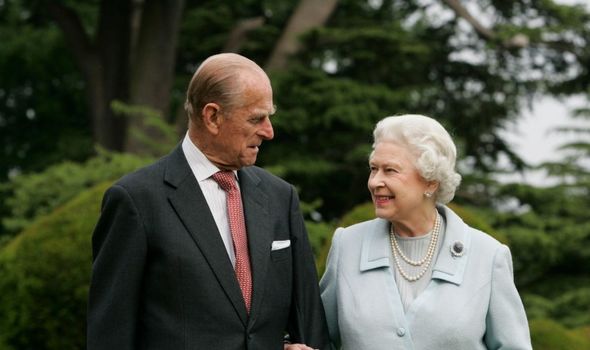 While former Prime Minister Theresa May told ITV News that she shared the Queen’s same feeling about having a supportive husband. In suggesting Philip like her own husband remained a constant source of support.

She said: “They were so much at ease together… [He was] always three paces behind, very much there and with a good quip.

“Having somebody there who you could rely on who was always there for you and understood the pressures you were under was very important.”

“If you’re doing it on you own you have more of a burden to have to take on board. And its not that you’re discussing everything with your partner, but it’s just that there’s somebody there who can be with you, and that you know will support you.”