The Duke of Edinburgh has been retired since 2017 but is still considered to make up the backbone of the Firm, especially since the Queen chose to make him the head of the family. Unsurprisingly, many royal critics expected him to have been furious when Prince Harry announced that he and his wife Meghan Markle wanted to step back from the royal frontline last year. The Duke and Duchess of Sussex sought a family life away from the public eye where they could raise their one-year-old son Archie Harrison as a “private citizen”.

Archie has not been in the UK since November 2019, as the couple spent an extended break in Canada before relocating permanently to California, US.

The Sussexes appear to have broken free from the traditional royal upbringing and instead have treated the public to only one snippet from Archie on their Archewell Audio podcast, a short video of him for his birthday and a snap of him for their Christmas Card.

Meghan and Harry are expected to return to the UK this year for the Megxit review, the Queen’s 95th birthday and the unveiling of the Princess Diana statue as well as Philip’s 100th birthday — but it is not clear if they will bring Archie with them.

They did not bring him with them last March when carrying out their final royal engagements allegedly because they feared there would be a media storm, and wanted him to remain protected.

Yet, such a decision could infuriate Philip, especially due to his concerns about raising royal offspring. 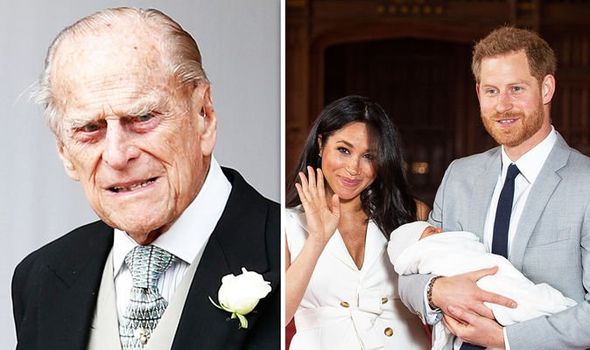 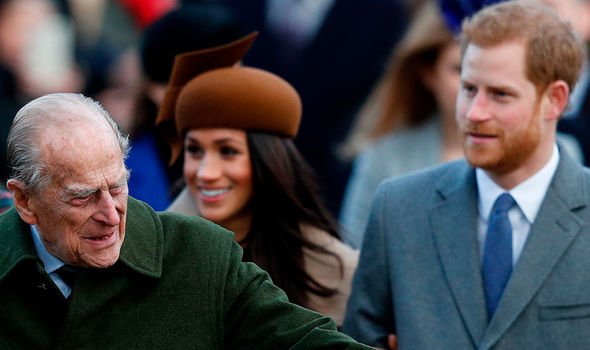 Philip has spoken out in the past on the “impossibility” of raising royal children away from the public eye.

Writing in his biography, ‘Princess Anne’, Nicholas Courtney claimed that the “greatest disadvantage” of being a member of the Royal Family was the question of how to raise children to be as “normal” as possible while still operating in the royal framework.

He explained: “Prince Philip instantly recognised the problem and accepted it as an unalterable fact.

“His children were not the same as ordinary children.”

The Duke of Edinburgh allegedly discussed his concerns about raising his children with comedy writer Basil Boothroyd.

He is reported to have said: “People talk about normal upbringing. 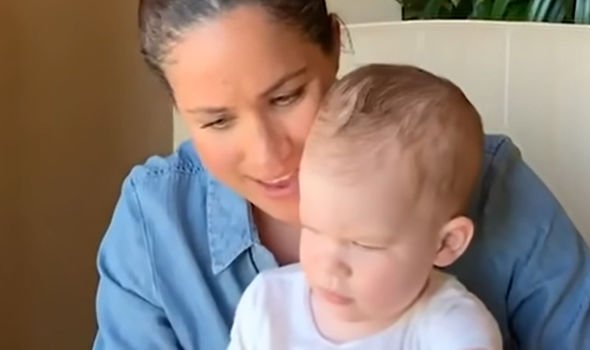 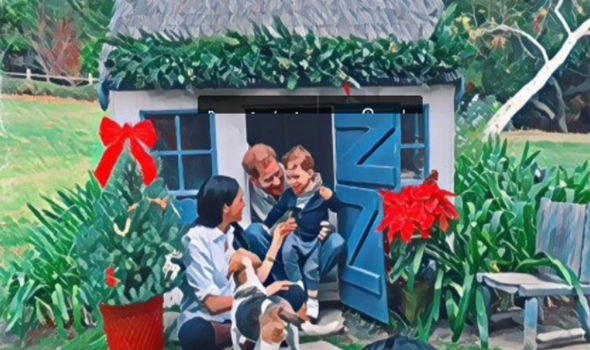 “What is a normal upbringing?

“What you really mean is: was I insisting that they should go through all the disadvantages in being brought up in the way other people are brought up?

“There’s always this idea about treating them exactly like other children.

“In fact, it means that they are treated much worse, because they’re known by name and association.

“It is all very well to say they’re treated the same as everybody else, but it’s impossible.”

Indeed Archie Harrison Mountbatten-Windsor is a name known around the world by royal fans. 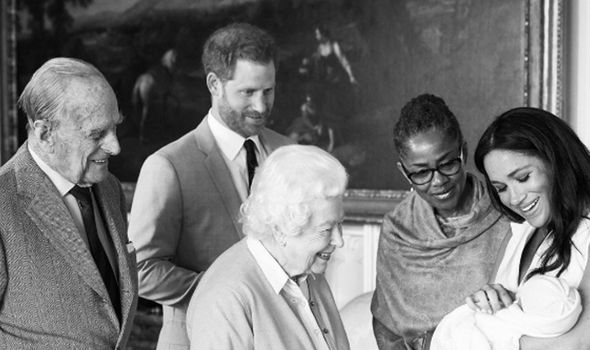 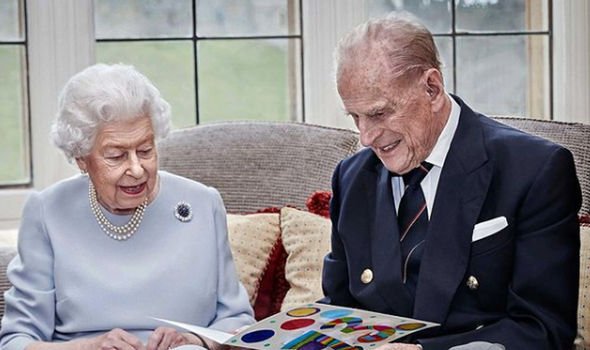 Mr Courtney concluded: “So, instead of fighting against that ‘accident of birth’ the Queen and Prince Philip recognised the situation and acted upon it.”

However, it could be argued that the Sussexes have removed themselves from the royal framework, thus eliminating the challenge of meeting an ordinary upbringing with royal protocol and expectations.

Even when they were working royals, Meghan and Harry astounded fans when they pushed back against many of the traditions that come with having a child who is also the Queen’s great-grandchild.

They refused to present Archie on the steps of the Lindo Wing at St Mary’s Hospital as other royal mothers have done in the past shortly after giving birth.

They also withheld the information about where Meghan was going to give birth and details of her labour, instead choosing to present Archie to the public several days later. 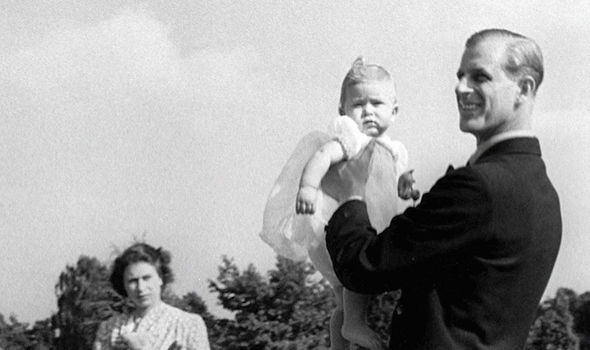 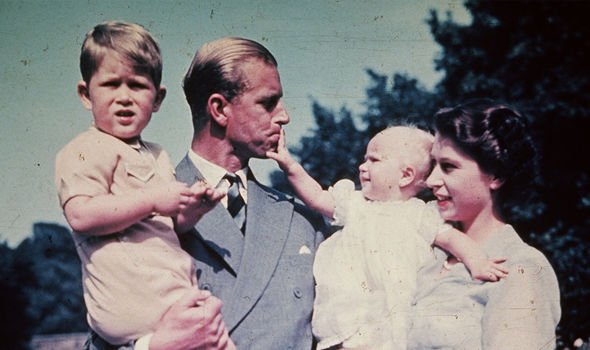 The couple refused to accept any titles for Archie as well, in their quest to raise him away from the public eye.

However, now that the Sussexes appear to have stepped into the celebrity spotlight, critics believe Archie will struggle to live a private life.

Harry also remains sixth-in-line to the throne, while Archie stands at seventh — meaning there is likely to still be a great deal of public interest in the Sussex family.

‘Princess Anne: A Biography’ by Nicholas Courtney was published by Weidenfeld and Nicolson in 1986 and is available here.

Jackson: Why I want tapes of my interviews with stars to go digital