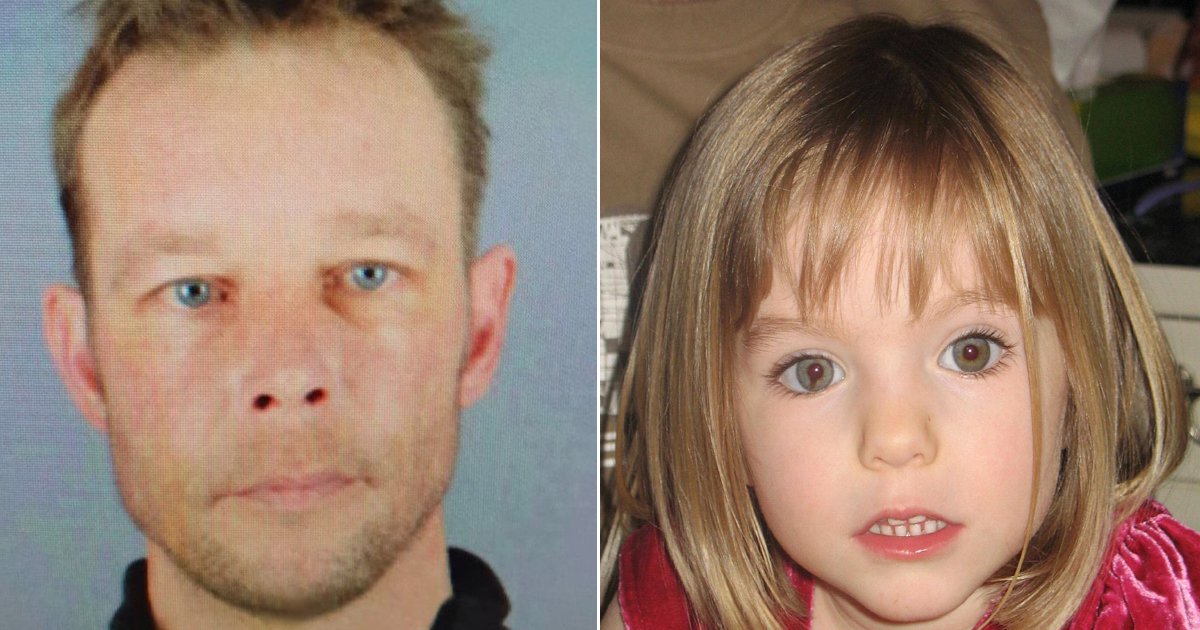 German police have uncovered phone records which may show Madeleine McCann suspect Christian Brueckner’s movements in Portugal, it was reported.

Brueckner, 44, who is a convicted rapist and paedophile, was identified by officers as their prime suspect in the disappearance of Madeleine in 2020. Madeleine was just three when she vanished from an Algarve holiday apartment in 2007.

Earlier this month, German detectives told how they had discovered new evidence to support their investigation. This is now understood to relate to Brueckner’s phone records from around Praia Da Luz, The Sun Online reports.

A source claimed: ‘For a long time German officers have said many key pieces of the jigsaw were missing about Christian B‘s movements in the Algarve. This new information may help provide one of those pieces.’

Most of the evidence gathered against Brueckner so far is circumstantial in nature and is not enough to bring a murder charge against him.

Brueckner’s lawyer Friedrich Fulscher has said his client denies any involvement in the disappearance of Madeleine. He is currently serving seven years for raping a 72-year-old American woman in the Algarve in 2005.

It comes just days after a prosecutor said he was adamant Madeleine, who would have turned 18 last week, died in Portugal.

When asked where he believes she was killed, Hans Christian Wolters told the Mirror Online: ‘In Portugal. I am optimistic we will solve this case.’

Detectives from Germany, Portugal and the UK are due to meet within weeks to discuss the ongoing investigation.

British forces are hoping to extend Operation Grange, and have asked for more money towards the inquiry, on top of the £12.5million already spent by taxpayers, it was reported today.

Madeleine’s parents Kate and Gerry McCann have raised more than £770,000 if funding towards finding their daughter is ever cut.