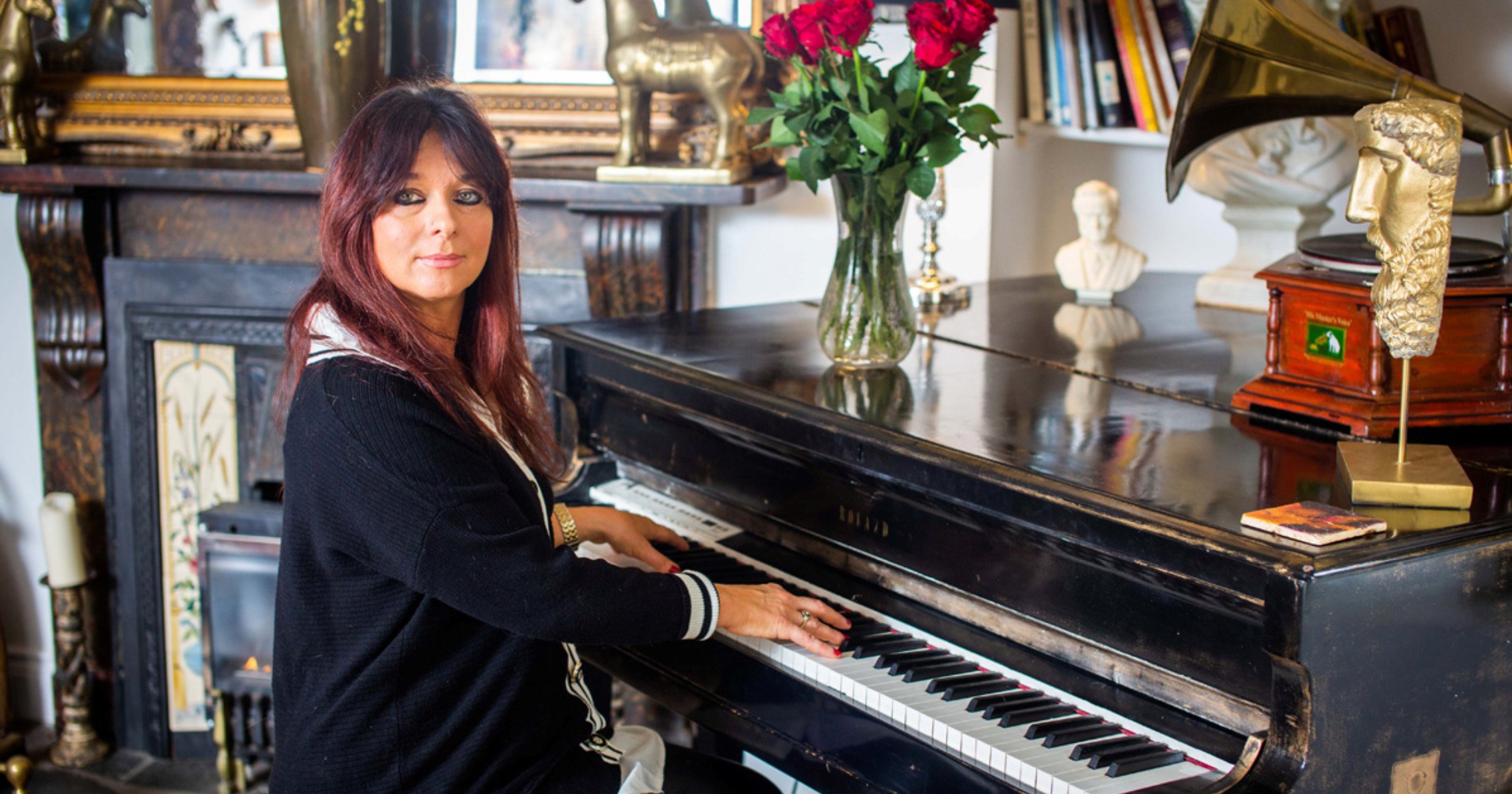 A female pianist ‘ignored’ by the BBC has finally made her breakthrough — by pretending to be a man.

Annabel Bennett composed more than 350 works but was rejected until she invented Arthur Parker.

‘When I sent out my music under my own name as a woman it got nowhere,’ she said. ‘But as soon as I sent it out as a man, I got noticed.

‘I spent several months submitting my work to the BBC under my own name with no success.

She was signed to a TV production company but most jobs were given to the men. ‘It was the same with all the other institutions and organisations — in general they just did not come back.

‘I sent the same stuff in as Arthur and the BBC now play it all the time.

‘I think they envisioned an older man and took it from there.’ 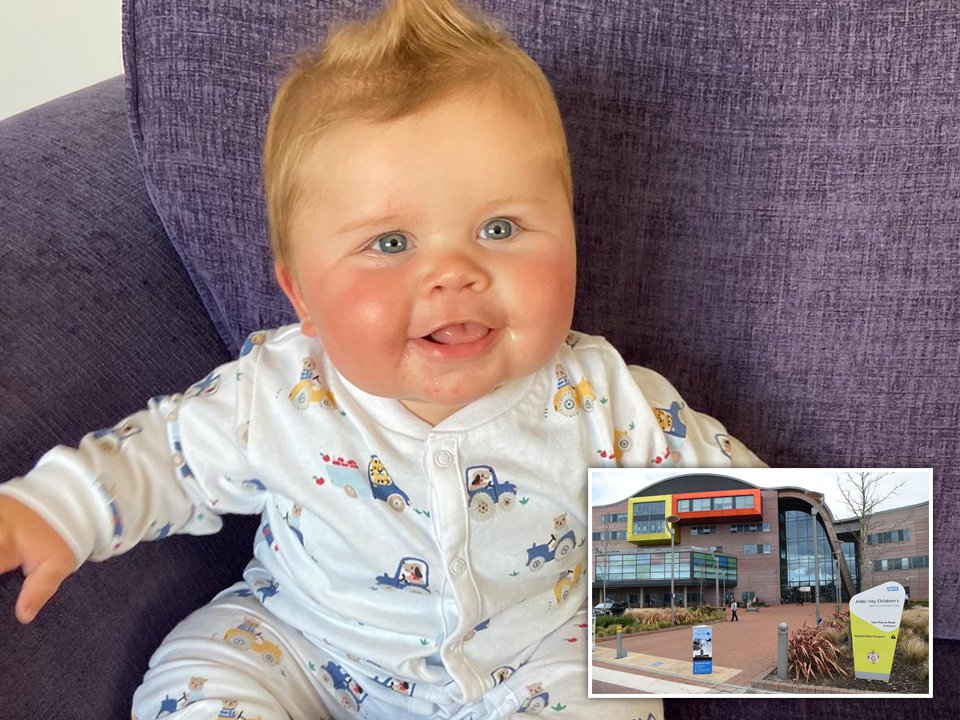 Arthur Parker has now had 40 pieces played on the BBC, is on the Radio 3 playlist and is even a regular on Classic FM Holland.

To avoid being detected Annabel, 50, sent in work by email and avoided phone calls.

She said she has spoken out to raise awareness and inspire other women, adding: ‘We should be judged on our music, not on our gender. My hope is that female composers will start to be taken more seriously. It’s getting better in a lot of walks of life but, with this, it is definitely still a man’s world.’

Annabel, of Padstow, Cornwall, began writing music eight years ago after her record producer dad died. ‘His name was Tom Arthur Parker, so the name came from that,’ she said.

As a child, Annabel was babysat by David Bowie, and blues legend John Lee Hooker slept on their floor. ‘When dad died, I started playing my own stuff to deal with my emotions,’ she said.

‘It just started coming out. He did warn me about the industry and how hard it was for a woman to break through.’ The BBC has yet to comment.

Meghan Markle reveals what helps her deal with ‘vitriol and noise’