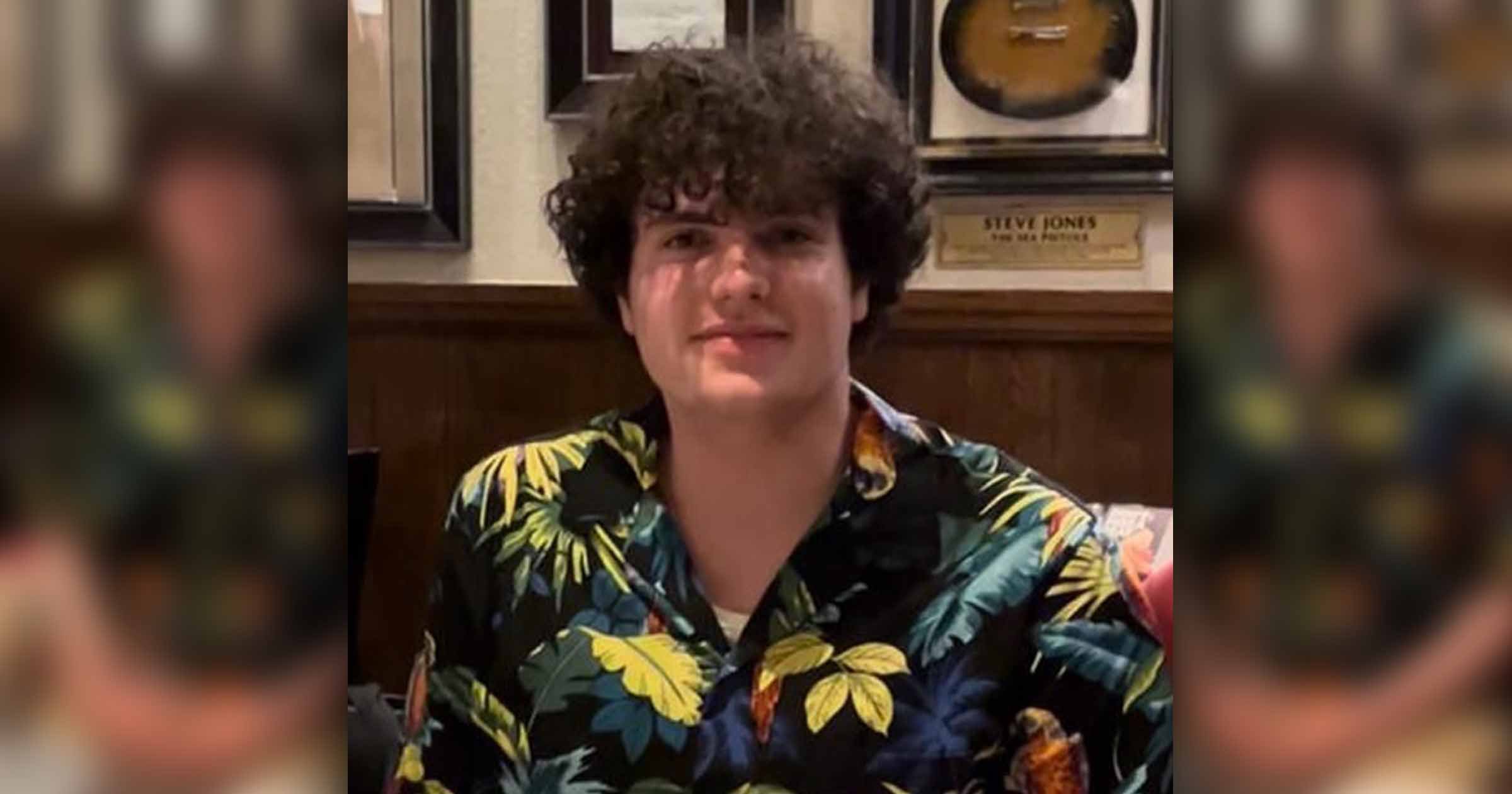 A 16-year-old who died at Leeds Festival from a suspected drugs overdose had just received ‘fabulous’ GSCE results, his heartbroken family said today as they shared a photo.

David Celino, from Worsley in Greater Manchester, was admitted to the festival’s medical tent on Saturday evening, before he was rushed to a nearby hospital as his condition worsened.

He died yesterday, with West Yorkshire police confirming they were investigating if this could be after taking MDMA.

David’s family said the considered the festival – which attracts roughly 200,000 thousand revellers each year – ‘the highlight of his summer’.

They said: ‘Our David was a beautiful, fiercely independent and warm character who lived every day at 110% and who loved to spend time enjoying music with his friends.

‘He had just received fabulous GCSE results, got into college, and had hoped to study computer science at a top university.

‘Leeds Festival was the highlight of his summer; ultimately it was to take his life in the most unfair, cruel and horrible way, and we are broken.’

West Yorkshire Police said their investigations were ongoing, and they were continuing to support David’s family.

Assistant Chief Constable Catherine Hankinson said: ‘Our thoughts are with the family of the boy who has died, and we have officers supporting them at this very difficult time.

‘While the exact cause of his death is yet to be established, one line of enquiry is that he had taken a particular type of ecstasy (MDMA) tablet, which was described as a grey or black oblong shape.

‘At this moment in time this is believed to be an isolated incident as we have not received any similar reports.

‘Users of any drug which is not professionally prescribed can never be sure of their contents and the risks involved with taking the substance.

‘Anyone who does feel ill after taking any substance should seek urgent medical attention.

‘We are continuing to conduct enquiries on site and are liaising closely with the event organisers.’