Troops from 22 Engineer Regiment have been told not to refer to each other using that word as it may cause offence – even if there are no females present. Several other words have also been banned, including ‘mankind’ and ‘sportsmanship’ as the Armed Forces drives further towards being a gender-neutral organisation. The ban on the use of “lads” is contained in a set of orders given by 22 Engineer Regiment’s sergeant major to all troops taking part in online meetings.

Troops were told values and standards – referred to as ‘V and S’ – and diversity and inclusion – ‘D and I’ – have not been at the required level recently while using Zoom calls or Microsoft Teams meetings to conduct military business.

22 Engineer Regiment’s sergeant major said: “There has been a drop in V and S over the last few weeks.

“Saluting/bracing up, make sure people are getting paid the correct compliments. 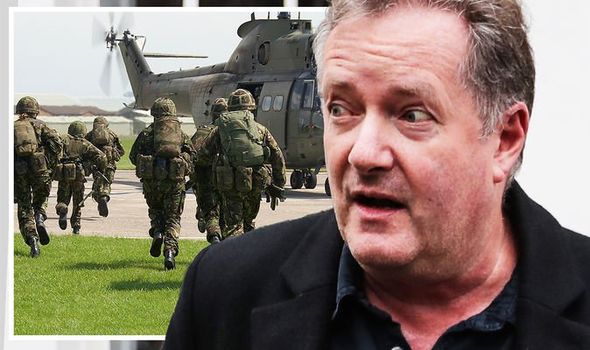 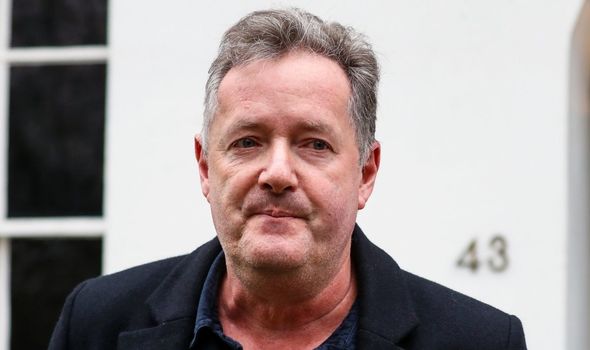 But the ban on the word “lads” has sparked a furious reaction from the outspoken Mr Morgan on Twitter.

The former Good Morning Britain presenter tweeted to his 7.9 million followers: “FFS. Anyone that easily offended should not be in the British Army.”

However, Mr Morgan’s comments sparked both a backlash and support for his view.

One furious person wrote: “Could it be that the regiment in question is trying to be more inclusive of the female officers? 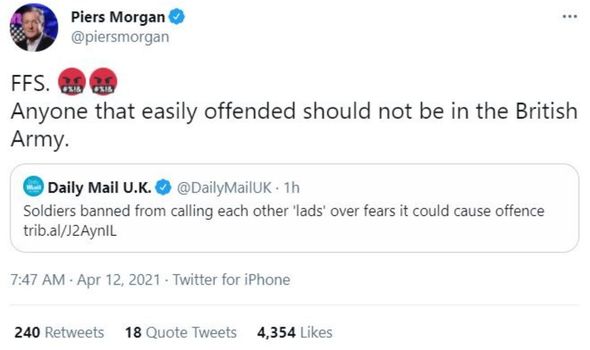 “Are you against female soldiers?

“I’m starting to get the impression you may be a tad misogynistic Mr Morgan.”

A second Twitter user replied: “Think from a women’s view, often being the sole female in a meeting, if the commanding officer is using ‘c’mon lads this, well done lads that’, it is easy to feel excluded.

“Overall the laddish culture is something lads should be encouraged to grow out of by the time they join the army.” 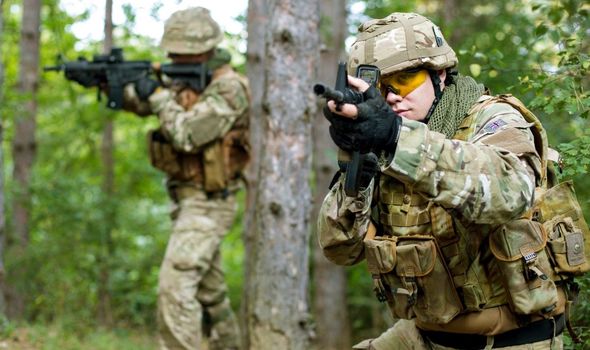 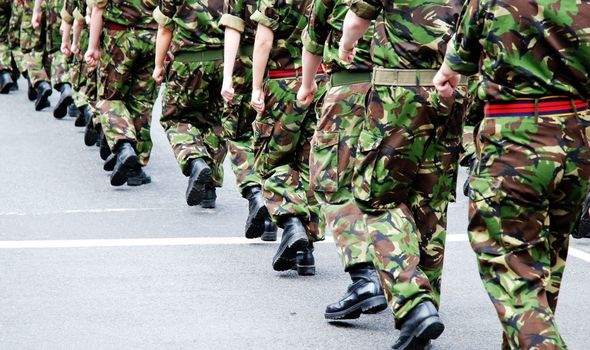 Another person commented: “We are trying to create an image of gentlemanly conduct piers, especially in the army. Prince Harry set the standards.

“Not to forget, ladies are a part of the army and cannot and should not be addressed as ‘lads’.”

But Mr Morgan also received backing for his opinion, with one person writing: “We’re not going to be able to speak to each other at this rate.”

Another responded: “I’m female and have served in the Army.

“I use lads either to mean some blokes in general or some blokes & women who are doing good stuff for their country.

“I was watching a WW2 resistance film this weekend and there was a bunch of brave men and women so it was ‘Come on lads!'”

A serving soldier also told MailOnline: “I’ve served on operations with lots of women. I didn’t meet one who was offended by the word ‘lads’.

“Someone of such a sensitive nature, be they male or female, would not last five minutes.

“I think the bosses are trying to solve a problem which frankly doesn’t exist.

“There is no engrained or subconscious bias in the use of words like ‘lads’. This is nonsense.”

In addition to the new ban on some words, millions of pounds have been recently spent on gender-neutral bathroom facilities at several bases, including the Royal Military Academy Sandhurst, the Army’s officer training centre.

Gender and age-neutral fitness tests have also been introduced by the Army, with male and female set the same required standards, such as with press-ups and running.

Dutch to raise legal age for prostitutes to 21