Weetabix tweeted a picture of Heinz baked beans on top of two of its dry cereal biscuits. The tweet has seen more than 15,000 comments with people sharing their disgust at the pairing.

This morning, Piers Morgan disgusted viewers and his co-star Susanna Reid when he tried the controversial combination live on Good Morning Britain.

In an attempt to defend the breakfast mix, he said: “When you think about it, it’s just wheat and baked beans. You have it on toast so why wouldn’t you have these two things together?”

To which Susanna exclaimed: “Because Weetabix is SO dry!” 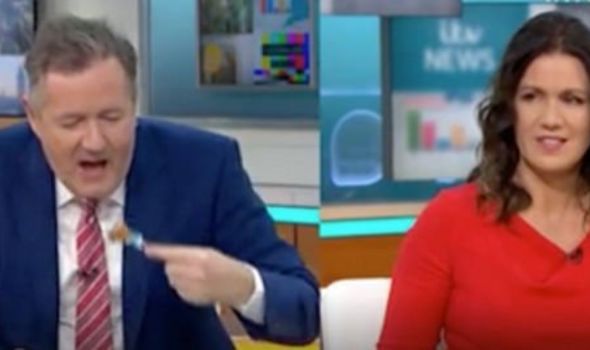 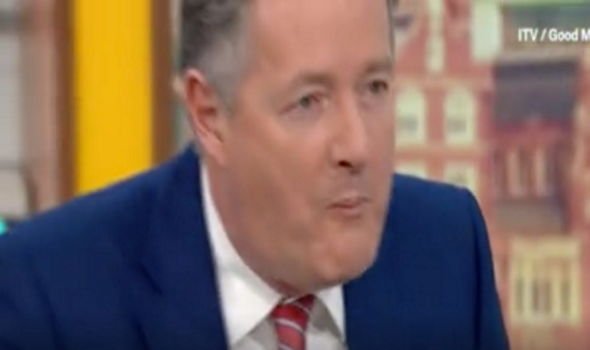 After Piers tried the recipe he gave his verdict saying: “It would have been better hot, obviously, but this might be the new beans on toast!”

Dr Hilary Jones hysterically warned that beans and Weetabix together is a lot of fibre, and Piers responded: “Fibre is good for you! Just not good for anyone within ear shot or scent shot.”

The original tweet was sent from Weetabix’s official account with the caption: “Why should bread have all the fun, when there’s Weetabix? Serving up @HeinzUK Beanz on bix for breakfast with a twist. #ItHasToBeHeinz #HaveYouHadYourWeetabix” 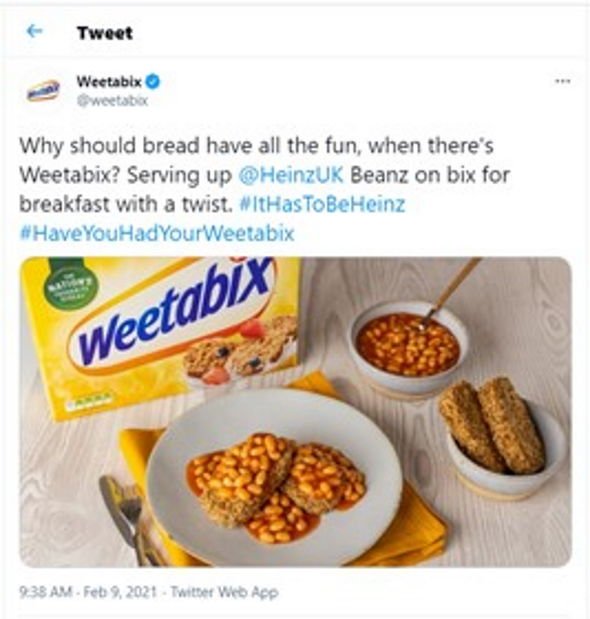 It was met with hilarious responses from official accounts across the world.

The NHS tweeted: “That tweet should come with a health warning.”

Greater Manchester Police said: “We’ve bean looking into this after a number of complaints today. Due to its serious nature, we’ve passed it over to our major incident team who deals with cereal killers!”

Tinder declared: “Trust us, this is not a Match.”

And Sainsbury’s referenced the hysterical parish council Zoom meeting saying: “Beans have no authority here, no authority AT ALL”

The Weetabix debate has even become a diplomatic issue with the US Embassy tweeting: “This not the US-UK collaboration we were hoping for…” To which the British Embassy responded: “Strong opinion from the nation that makes tea in a microwave.”

Israel’s official Twitter even took it one step further and suggested upgrading Weetabix with “Hummus”!